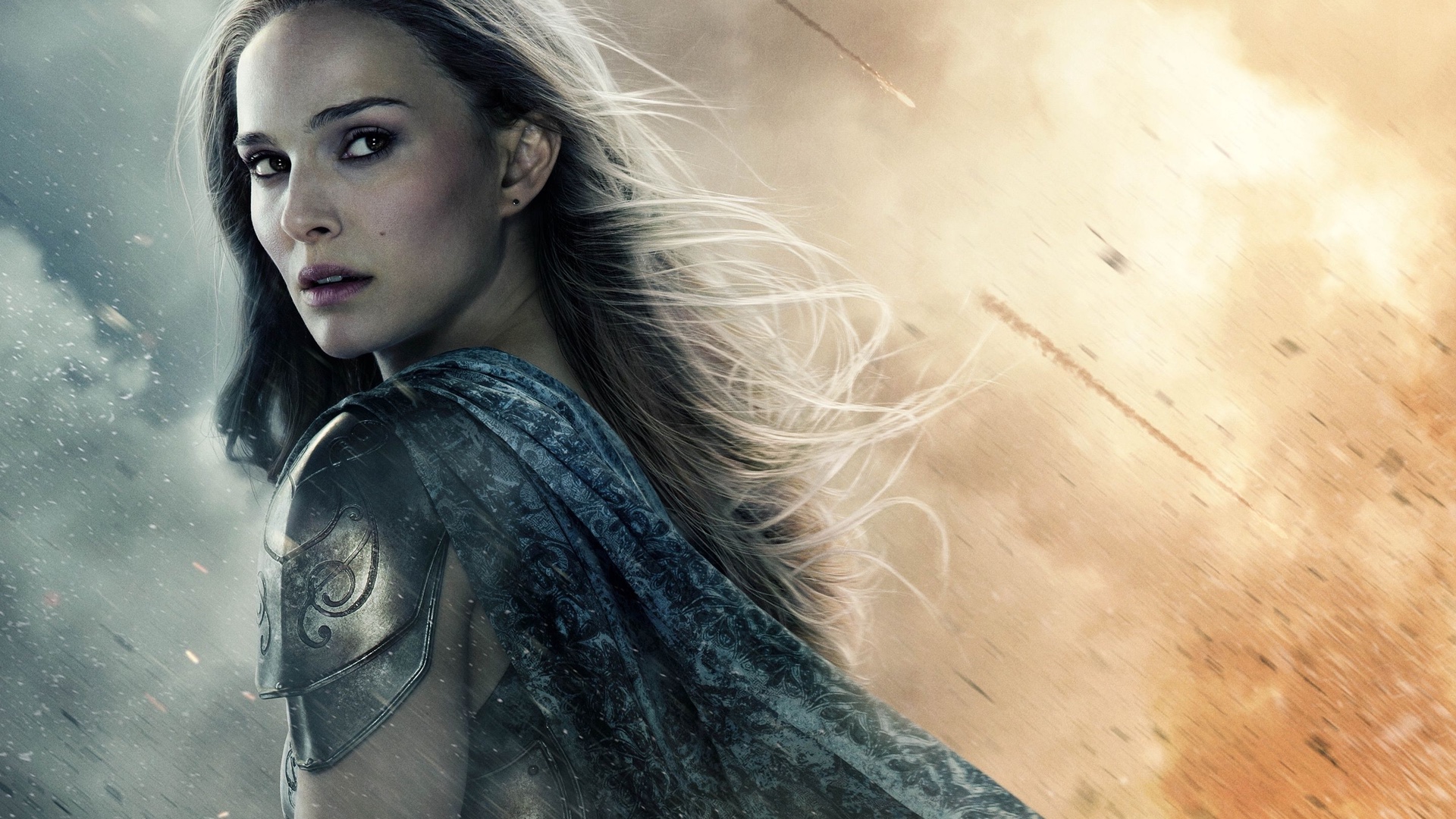 Taika Waititi’s Thor: Love and Thunder has become one of Marvel’s most anticipated projects since Avengers: Endgame. The film has a star cast with Christian Bale set to play the villainous Gorr the God Butcher. Recently, we’ve learned that Melissa McCarthy and Sam Neill were seen on set filming a satirical reenactment of Thor: Ragnarok.

Recently, we’ve learned from the Daily Mail that actresses Natalie Portman (Jane Foster) and Tessa Thompson (Valkyrie) have been seen on set of the film, as shown below:

It appears Valkyrie’s winged-horse is returning which was last seen in Avengers: Endgame. And as filming continues, expect to see some more reveals during the coming months.

Thor: Love and Thunder releases in theaters on February 11, 2022.