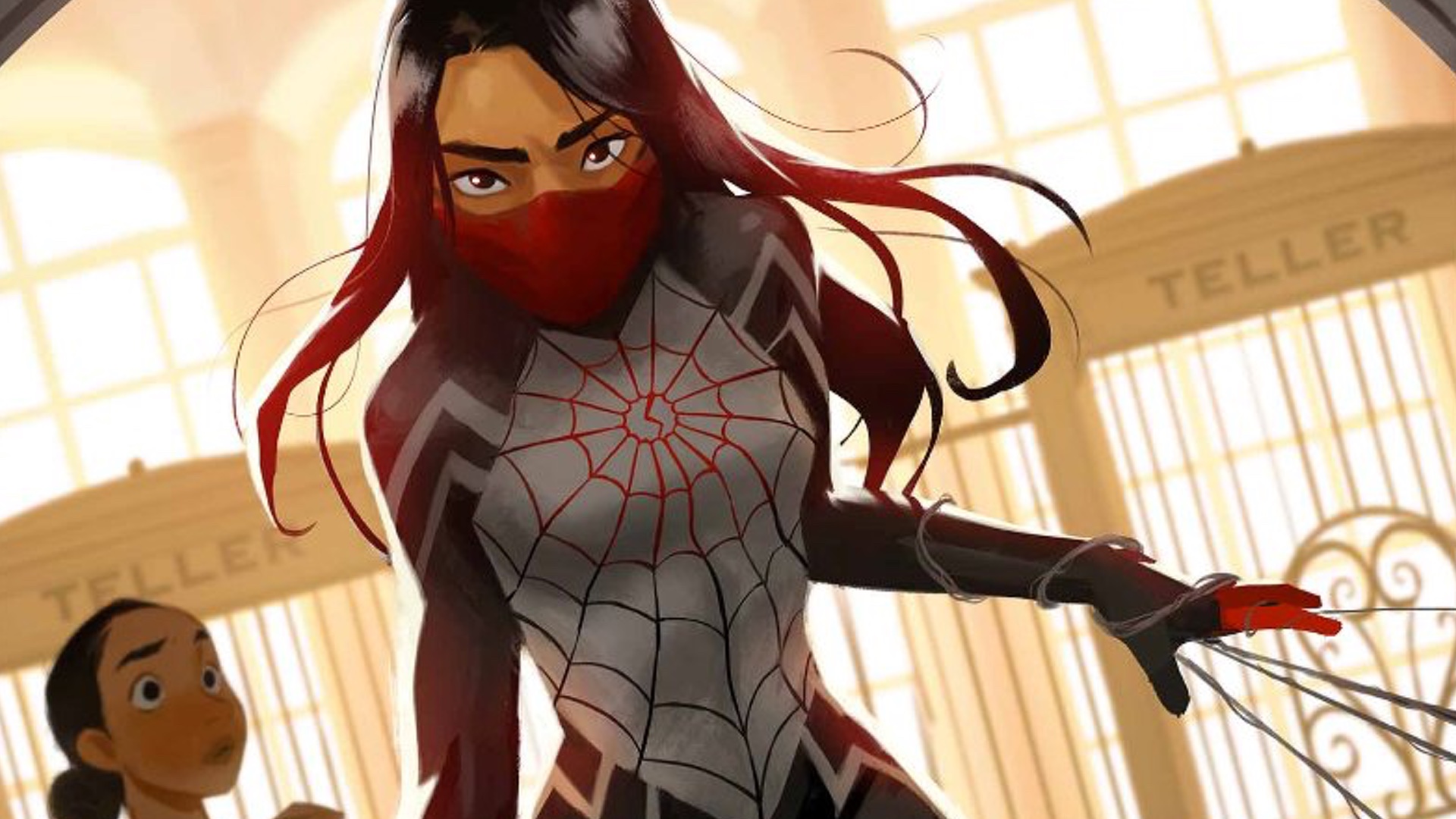 After the exciting title reveal of Spider-Man: No Way Home, fans are shifting gears to upcoming TV series like Falcon and the Winter Solider, Loki, and a newly announced Sony exclusive, Silk.

Silk focuses on character Cindy Moon, a Korean American superhero that has similar powers as Peter Parker. Shortly after Parker was bitten by the lab-mutated spider, the insect bit Moon on the ankle prior to its death. The result of the bite led to her being able to organically create webbing. It wasn’t until 13 years later that Parker finally knew of Moon’s story. From what it sounds like, there is a tremendous amount of Silk’s story to be told.

According to a new report from Murphy’s Multiverse, the Amazon Prime series has tapped Kyu Kim to act as showrunner. Producers Phil Lord and Chris Miller are working alongside Korean-American writer Lauren Moon to develop the series. Currently, no one has been cast as the webslinger but there were talks that Adeline Rudolph was approached for the role.

We’ll keep you updated on Silk as we find out more as this web continues to unravel.

Official Poster Released for ‘Assembled: The Making of WandaVision’