Official Poster Released for 'Assembled: The Making of WandaVision' 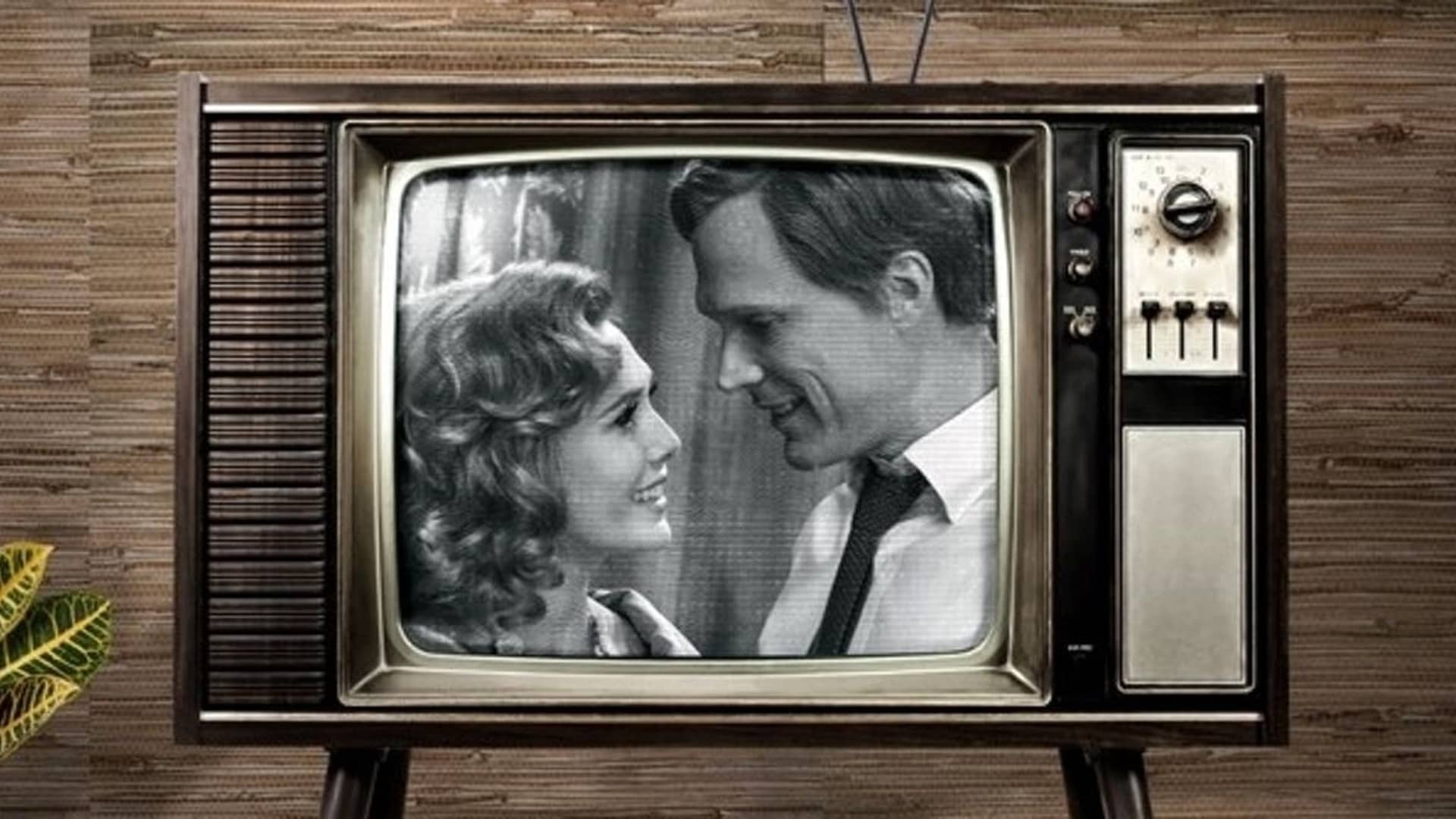 The climactic finale of WandaVision arrives tomorrow on Disney+. After its short but very successful first season, fans can enjoy a treasure trove of behind-the-scenes content with the first episode of Marvel Studio’s ongoing series, Assembled. Within this series, each episode will take a deep-dive on the creation of a specific show or movie following its release. And thankfully, WandaVision is first up!

The original Disney+ special will begin streaming on March 12.