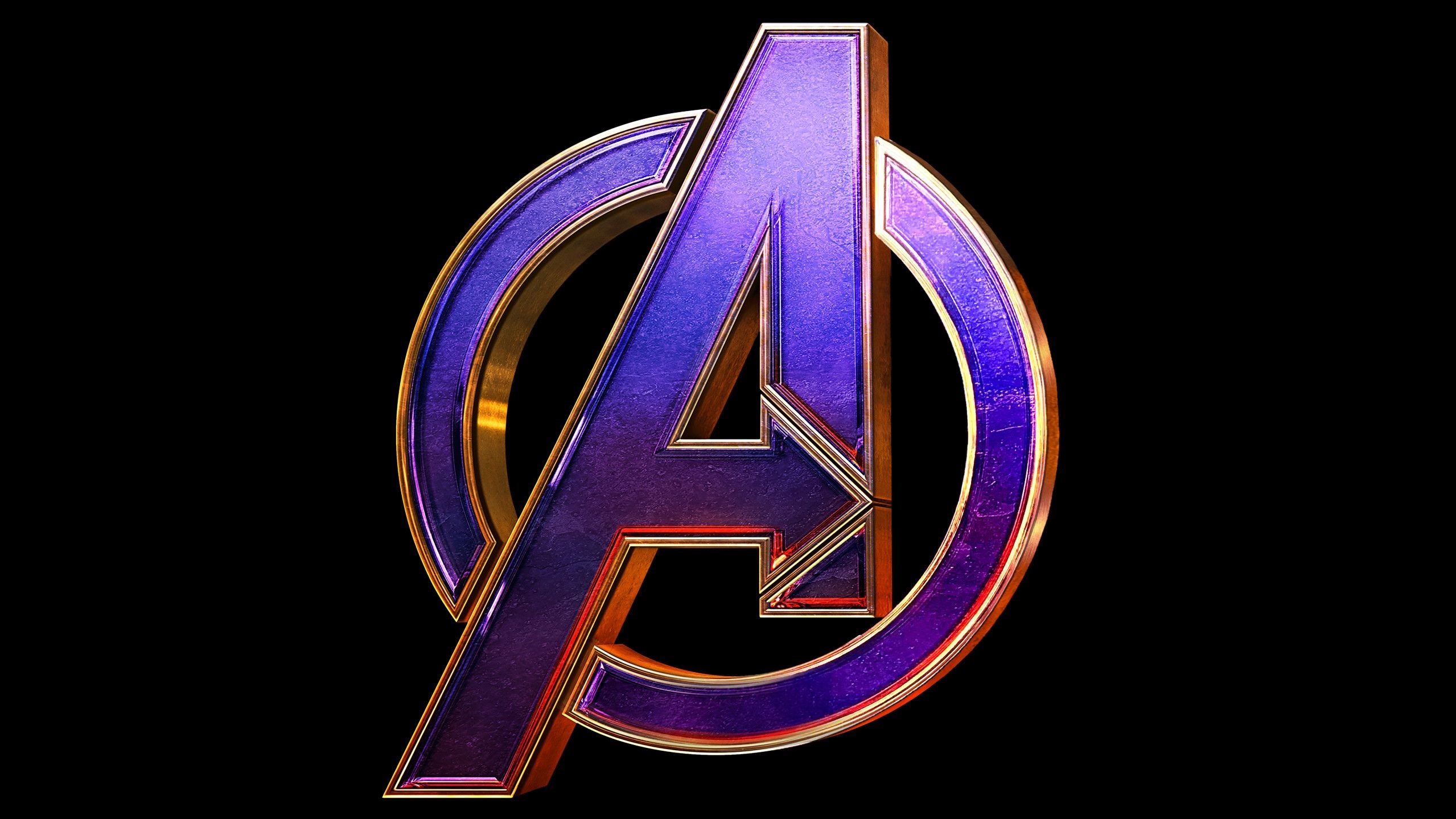 A new Avengers project may be on the horizon.

According to The Ronin, Marvel Studios has created a new LLC that goes by the name of Infinity Productions III. Supposedly, this same name was previously used for Avengers: Infinity War and Avengers: Endgame.

The site claims that this could be a “huge hint” to another Avengers film or crossover event. If true, fans can probably expect an announcement in the not-so distant horizon.

The Ronin further suggests that any filming would occur in the United Kingdom, utilizing the same location used for Doctor Strange In The Multiverse of Madness.

The end of the Avengers may not be as concrete as we first thought.

Michael Korvac Rumored To Be Villain in ‘Captain Marvel 2’