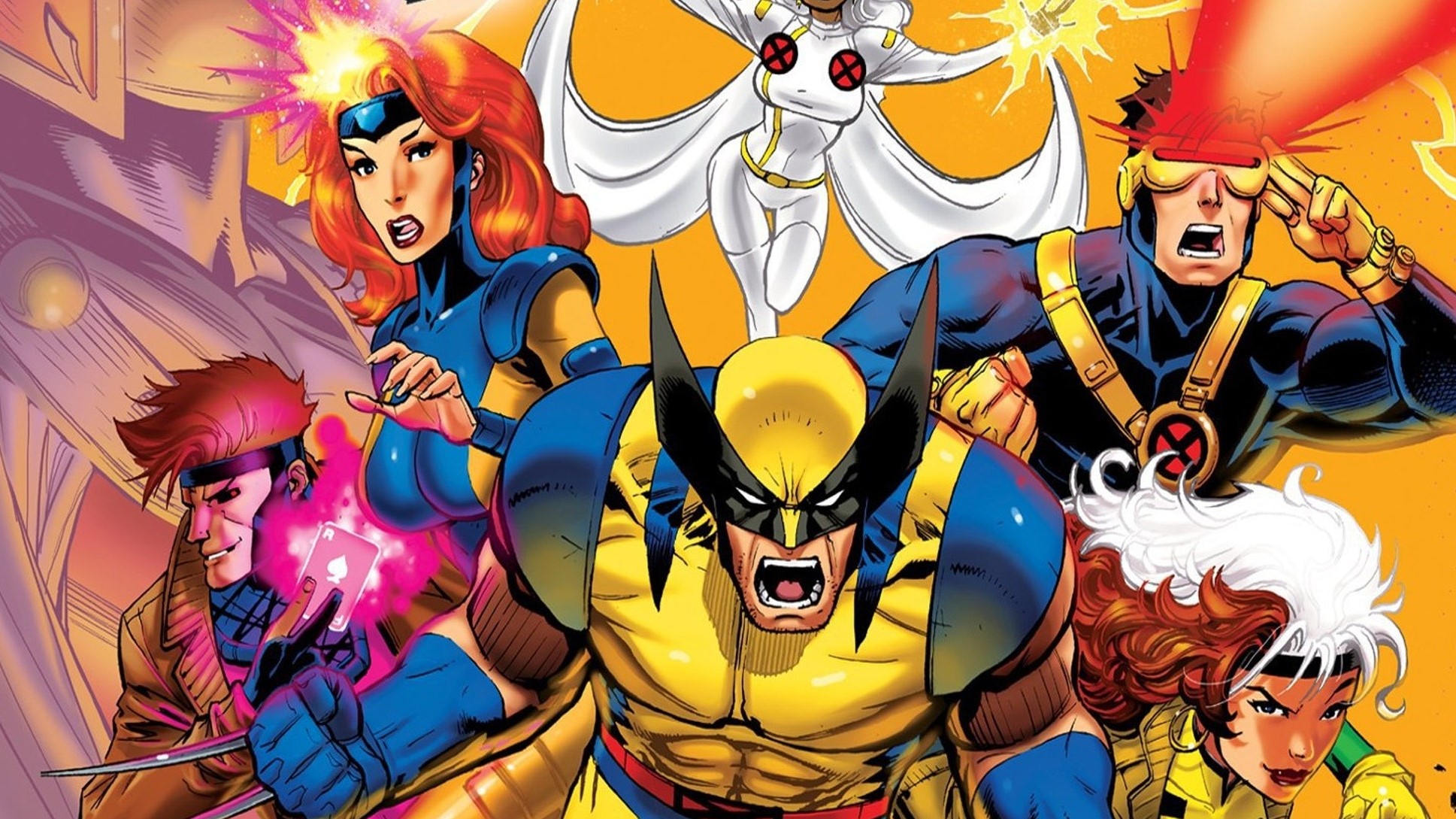 No one ever thought that the X-Men and Fantastic Four would ever become part of Marvel’s interconnected universe with Fox owning the rights. After Disney’s acquisition of Fox, fans have been anxious for Marvel Studio to develop projects related to these characters. Now, a new report suggests a resurrection of the X-Men franchise.

According to an exclusive scoop from The Illuminerdi, the first post-Fox merger X-Men movie is currently in development at Marvel Studios. The site reports that the project is being developed under the name of The Mutants with Marvel CCO Kevin Feige attached to it.

Unfortunately, no other details were given but this report sparks an inkling of faith for the return of the X-Men franchise.

Michael Korvac Rumored To Be Villain in ‘Captain Marvel 2’