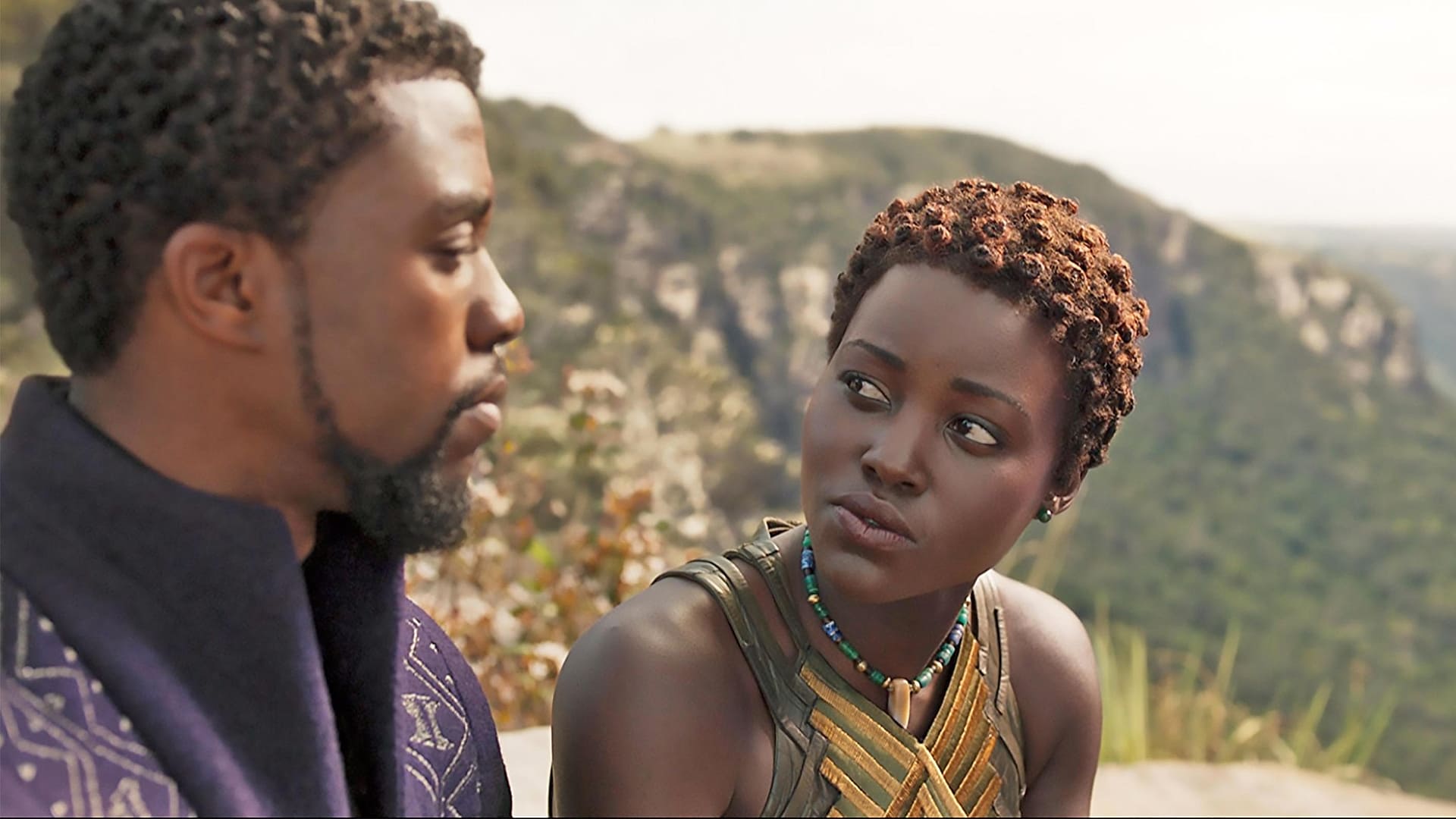 Following Chadwick Boseman’s death of cancer, Marvel Studios announced that they would honor the actor’s legacy by not recasting his character for the already announced sequel to Black Panther. Since then, fans of T’Challa have questioned what the future holds for the franchise.

Recently, Black Panther star Lupita Nyong’o teased “really exciting” plans for the sequel. In an interview on Good Morning America, the actress described how the sequel will be “different, of course, without our king” and the entire crew’s determination to honor Boseman’s legacy:

“You know, in true Marvel form, I have nothing to tell you. It’s gonna be a hard one. It’s gonna be different, of course, without our king, to go back into that world. But I know that all of us are dedicated to reimagining or carrying on his legacy in this new Black Panther, and Ryan Coogler has some really, really exciting ideas that I look forward to bringing to life with the rest of the family.”

You can watch the full interview below:

Wakanda Forever! Black Panther 2 is expected to arrive in theaters on July 8, 2022.