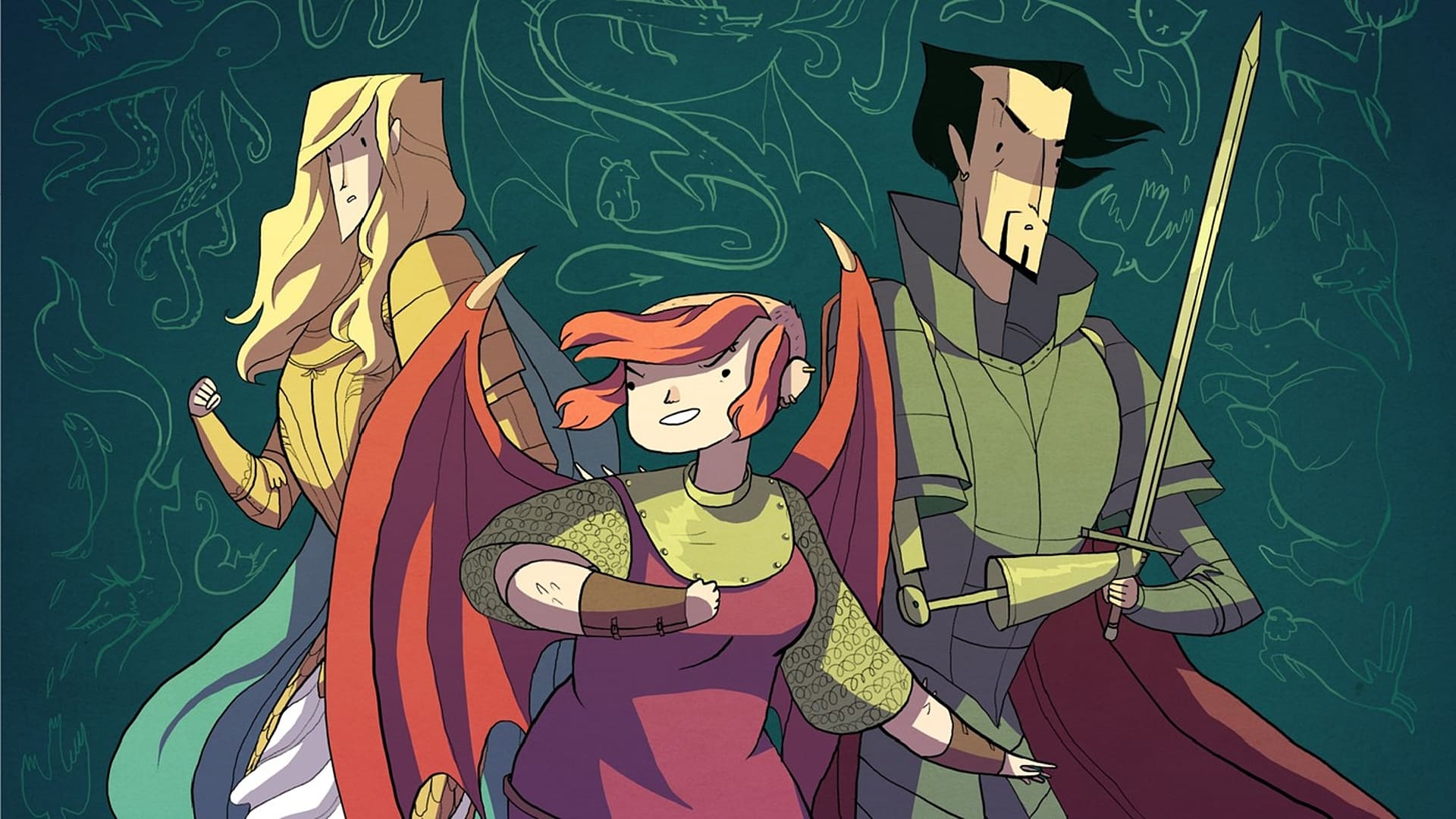 After Disney decided to give Blue Sky Studios the boot, one of the most anticipated films that the studio was working on was Nimona. Before the studio goes under, Blue Sky executives are looking into viable pathways which may allow them to finish and distribute the film.

Last month, Blue Sky Studios, the animation company under the Fox brand, was told that operations would be shutting down by April. Sad news followed that although Nimona was about 75% finished, the film would be canceled.

If Disney gives the go-ahead for the film to be completed, it will be the last project that Blue Sky Studios ever releases.

Collider reports that the lead role is voiced by Chloë Grace Moretz with actor Riz Ahmed voicing the character Blackheart. Nimona is based on graphic novel by Noelle Stevenson.

The fate of Nimona is still to be determined so make sure to check back here for the latest updates on this project.