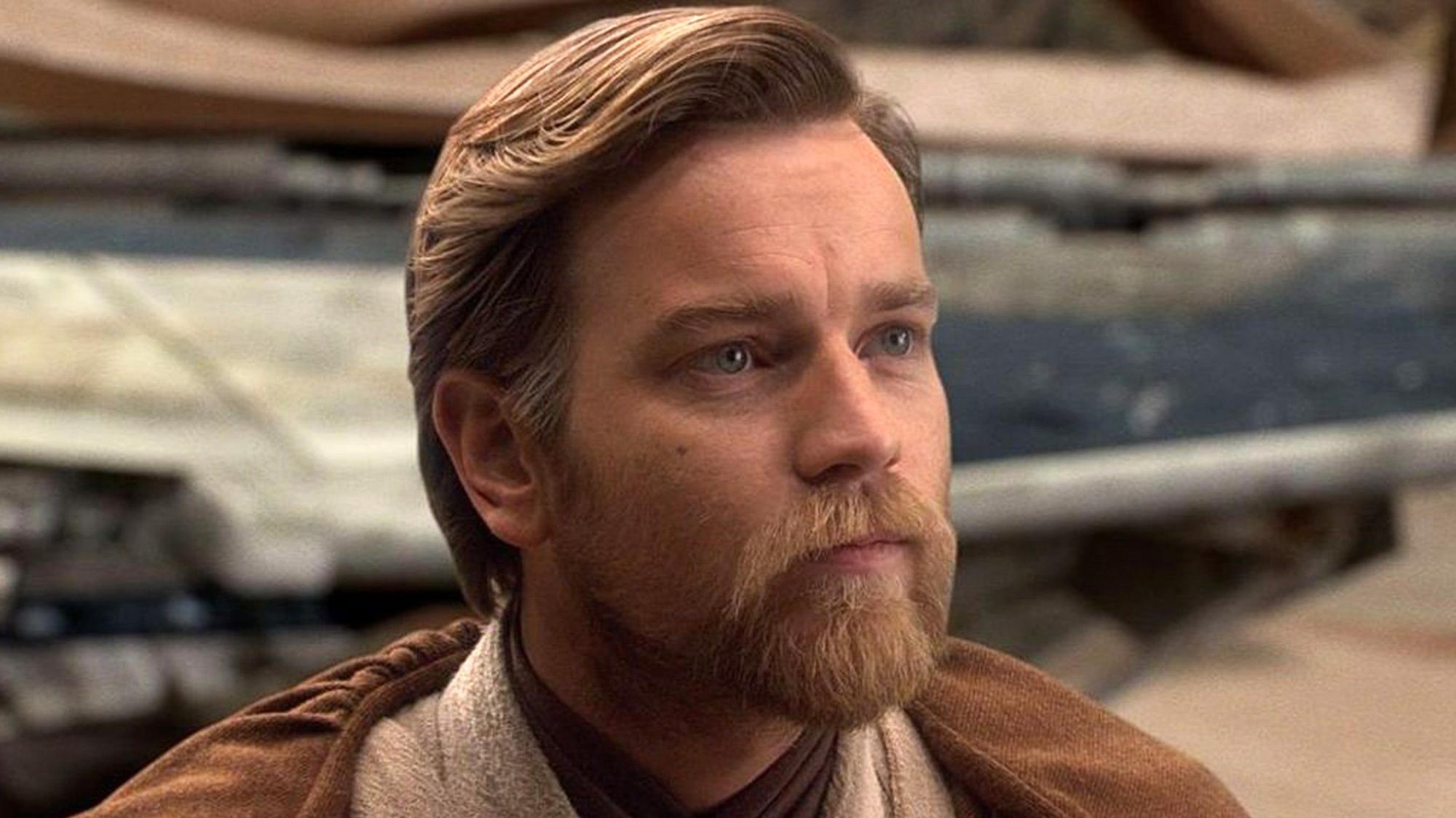 The Star Wars franchise is hitting new strides with announcements of new series coming to Disney+. Some of the most notable series announced were Andor and Obi-Wan Kenobi. However, no one suspected that these two shows could potentially overlap.

According to The Illuminerdi, Ewan McGregor’s Obi-Wan Kenobi will reportedly have a recurring role in Star Wars: Andor. The site predicts that because of Kenobi’s close relationship with Senator Bail Organa, the Jedi Master may very well become a “key contributor of intel for the growing Rebellion.”

Unfortunately, no other details were given, but with production ramping up for both series this year, I suspect we’ll hear more confirmation on these rumors down the road.

Andor and Obi-Wan Kenobi are set to release sometime in 2022.