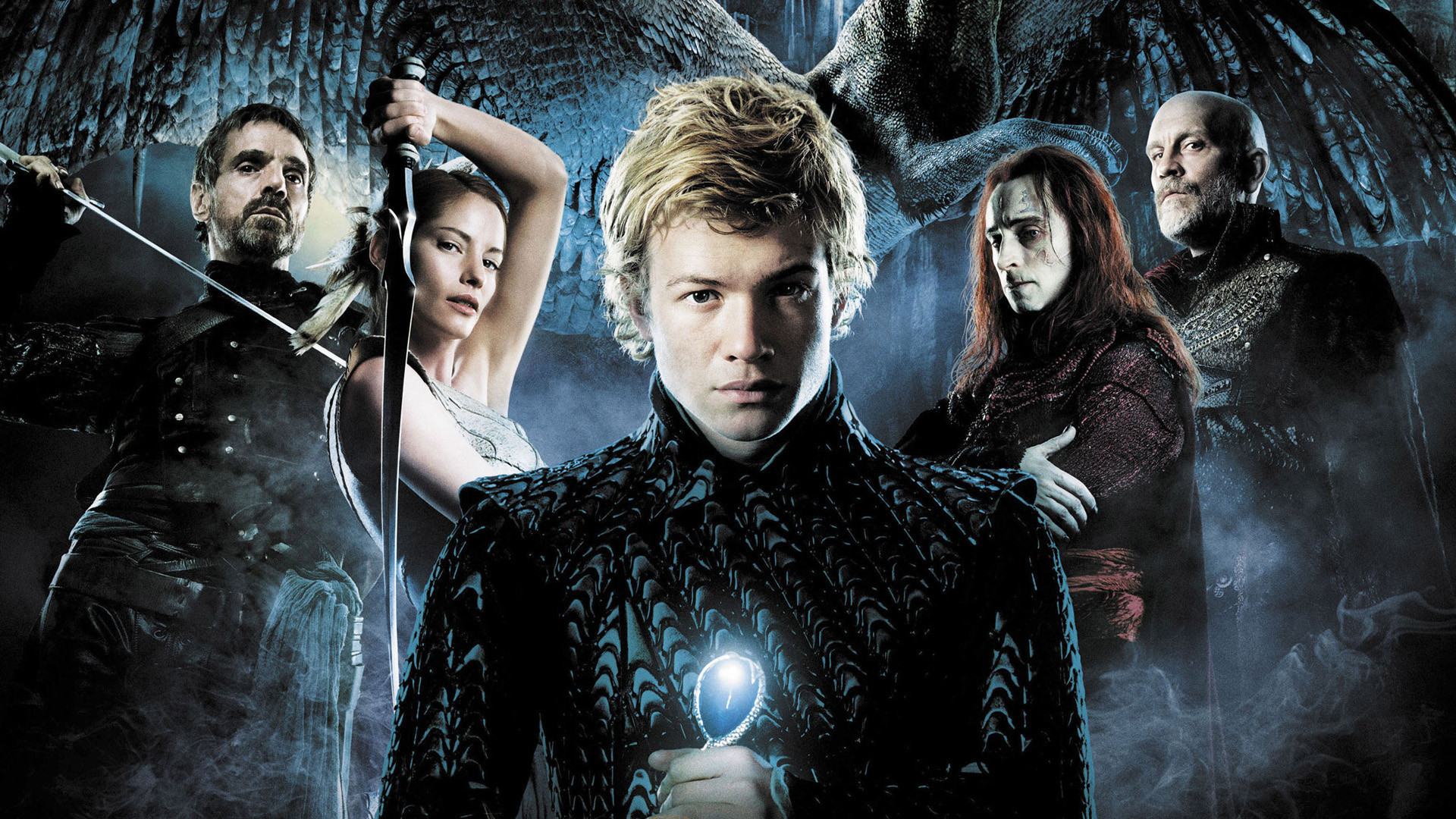 After 20th Century Fox’s disastrous live-action adaptation of Christopher Paolini’s Eragon, fans of his novels have been skeptical whether a reboot of the film would breathe life into the franchise once again. Whether it’s a good idea or not, it seems that Disney ain’t asking for your opinion.

According to The Streaming Buffer, Disney+ is working on a reboot of the film that failed miserably in 2006. The internet sleuths found Eragon‘s property title while looking through indexed webpages for Disney+ in the United Kingdom.

So far, it seems that Eragon is following a similar trajectory to Disney’s renewal of Percy Jackson. But for right now, let’s chalk this up as a mere rumor.