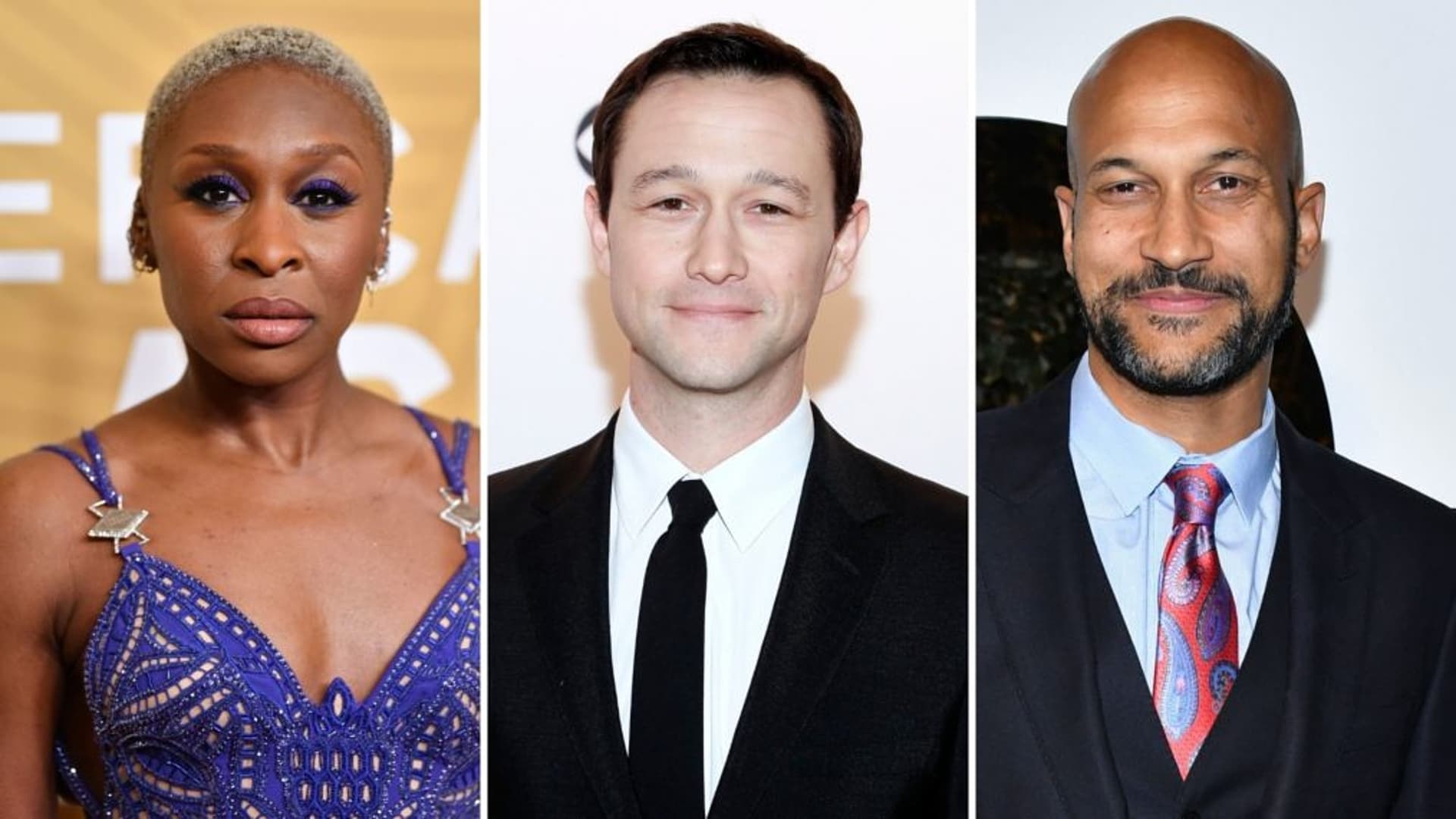 The remake era of Disney has been in full swing. Already, the studio has done live-action remakes of notable cartoon classics like Aladdin, Jungle Book, and The Lion King, to name a few.

According to The Wrap, a slew of star talent has reportedly joined the cast of Disney’s new live-action remake of Pinocchio.

Tony Award-winning actress and singer Cynthia Erivo has been cast as the Blue Fairy. Additionally, Joseph Gordon-Levitt will voice Jiminy Cricket with Keegan-Michael Key lending his voice as Honest John.

Most importantly, Benjamin Evan Ainsworth has been cast as the titular Pinocchio alongside Lorraine Bracco starring as a new character.

The film will be directed by Back to the Future director Robert Zemeckis with Alan Silvestri and Glen Ballard joining forces to write new songs for the film.

Pinocchio is expected to release in 2022 on Disney+.