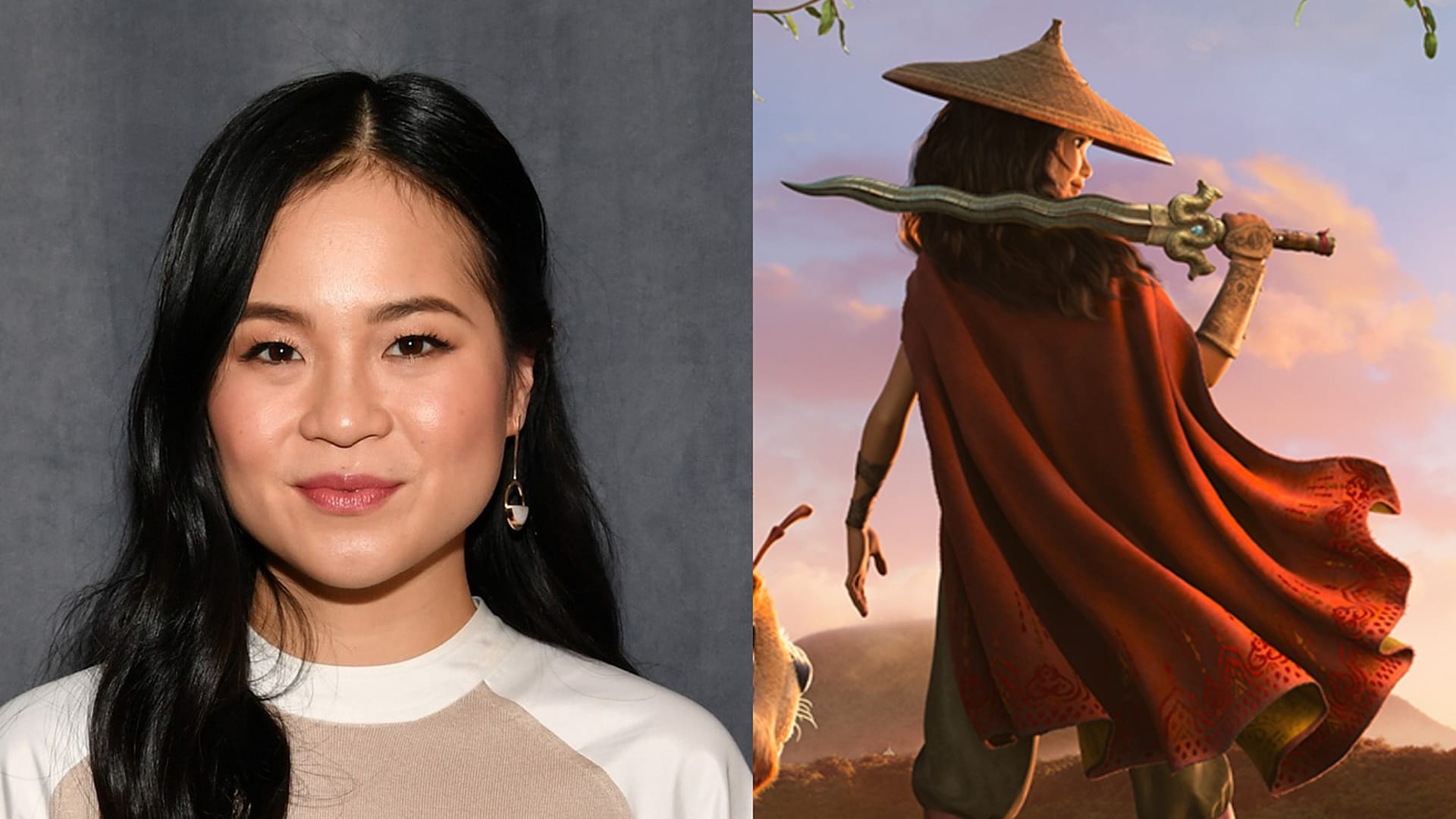 Following her success as Rose Tico in Star Wars‘ The Last Jedi and The Rise of Skywalker, actress Kelly Marie Tran became the lead voice among an all-Asian cast in Walt Disney Animation’s Raya and the Last Dragon.

The film is set in the mythical world of Kumandra where humans and dragons reside. Here’s the full synopsis below:

“Long ago, in the fantasy world of Kumandra, humans, and dragons lived together in harmony. But when sinister monsters known as the Druun threatened the land, the dragons sacrificed themselves to save humanity. Now, 500 years later, those same monsters have returned and it’s up to a lone warrior, Raya, to track down the last dragon in order to finally stop the Druun for good. However, along her journey, she’ll learn that it’ll take more than dragon magic to save the world—it’s going to take trust as well.”

While voicing the role of Raya, Tran seems to have found her inner Disney princess. Recently, the actress released a production diary that gives audiences a behind-the-scenes look at what happened during her at-home voice recording sessions.

Raya and the Last Dragon releases March 5, 2021 in select theaters and via Disney+ Premier Access.