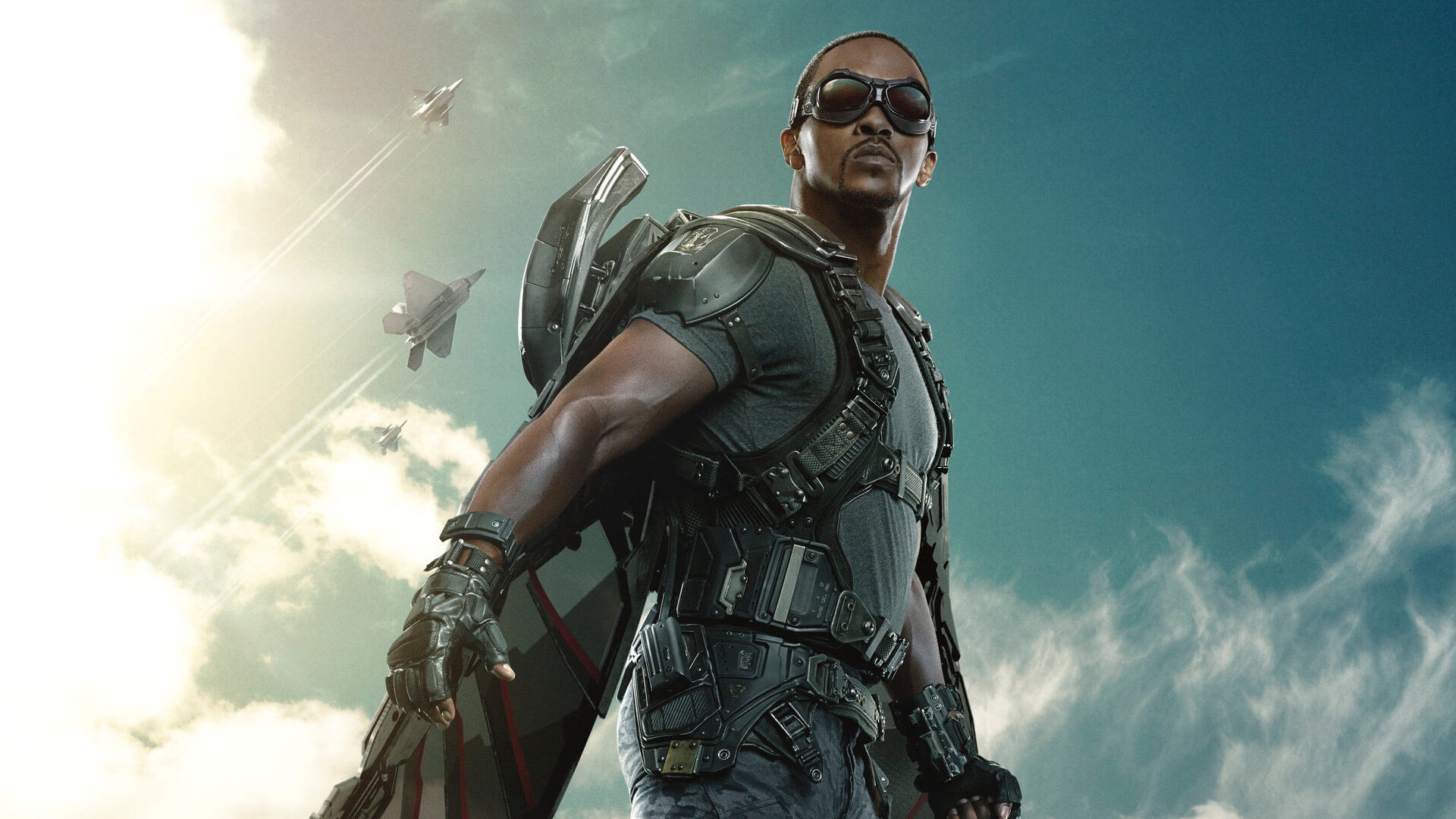 The Falcon and the Winter Soldier is almost here. Arriving later this month on March 19, Sam Wilson is expected to play a pivotal role the six-episodic storyline of the series. In fact, it expects to reveal Sam Wilson’s entire backstory.

In an interview with actor Anthony Mackie via Disney’s D23 Magazine, Falcon’s backstory promises fans to explore “who he is, and how he became Sam Wilson:”

I think people see that, and they enjoy that because they can look at Sam and see themselves in that character. Like, we can’t be the Incredible Hulk—he’s the Incredible Hulk! The Falcon is a regular guy who just happened to meet Captain America and volunteered as a fellow soldier to try and save the world. Sam is always Sam. The way it’s written and the way they’ve been playing it is he’s always going to be Sam. The great thing about the series is you get to learn his entire backstory, his life, who he is, and how he became Sam Wilson.”

The Falcon and the Winter Soldier arrives March 19 on Disney+.