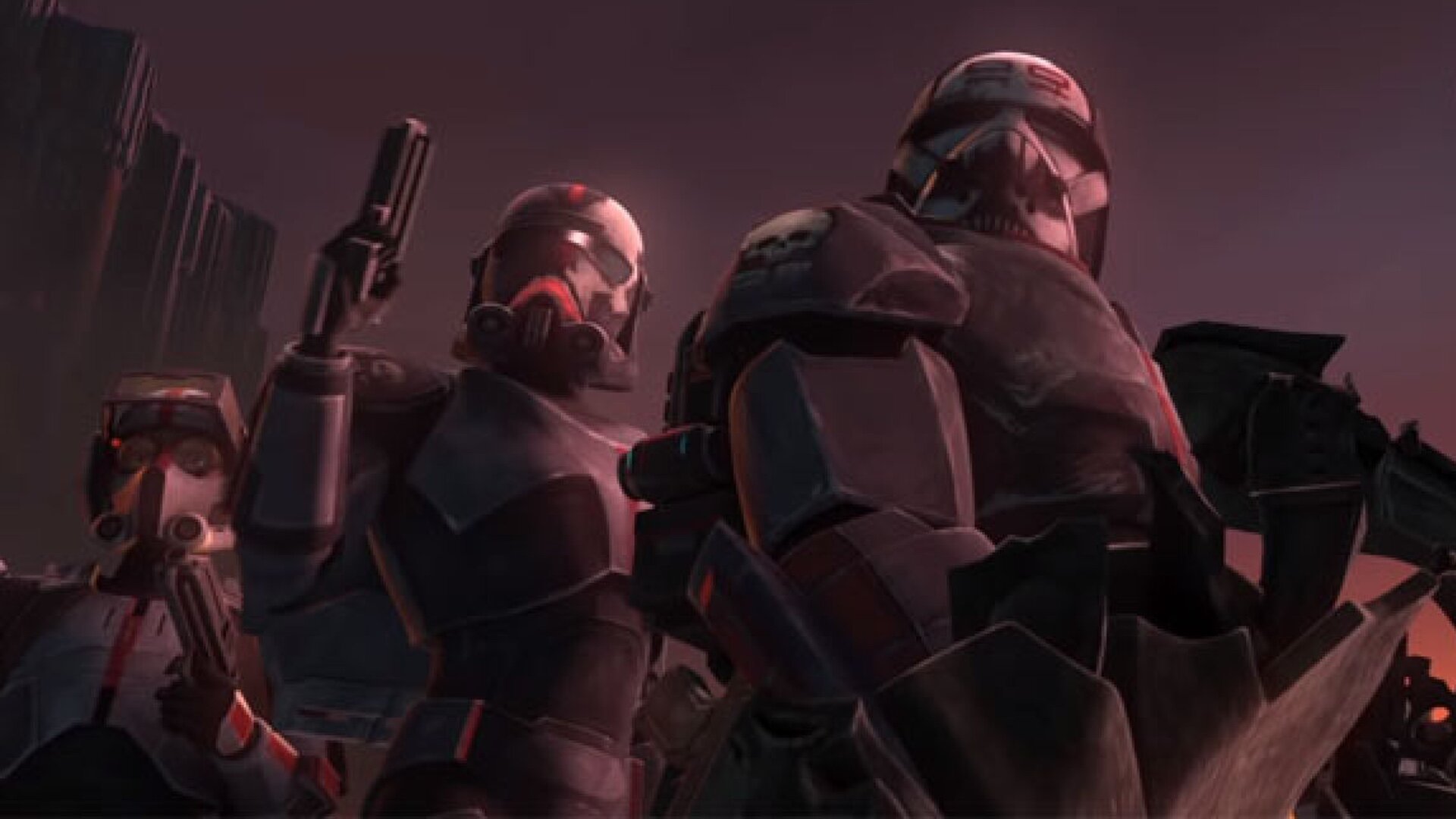 May the 4th celebration is right around the corner and the highly-anticipated Star Wars animated TV series, The Bad Batch, is expected to give some fans a much needed jolt.

The Bad Batch was recently announced to launch on Star Wars Day with new episodes releasing every following Friday. The experimental Clone Force 99, also known as The Bad Batch, follows the story of a special clone unit after the events of Revenge of the Sith. The mercenary group first appeared in the opening episodes of Clone Wars Season 7, voiced by Dee Bradley Baker.

“It’s a beautifully written show. [Rau and Corbett are] really smart and they really love Star Wars. They’re all the things that a fan could want for the best kind of Star Wars experience.”

Baker explains how The Bad Batch improved upon the best of what The Clone Wars had to offer:

“It takes what we found in The Clone Wars to another level of depth and awesomeness. It’s real Star Wars in the best possible sense… It’s an amazingly dramatic and satisfying series or story for anyone, whether you know Star Wars or not – but especially if you love Star Wars.”

The actor alludes to where the story starts off at:

“A fan who has paid attention to where things ended [in The Clone Wars] might be able to guess where we’re going to start [in The Bad Batch].”

Releasing May 4 on Disney+, The Bad Batch is just the beginning of a whole new slew of original Star Wars stories.

Daisy Ridley Was Told That Rey Was a ‘Nobody’