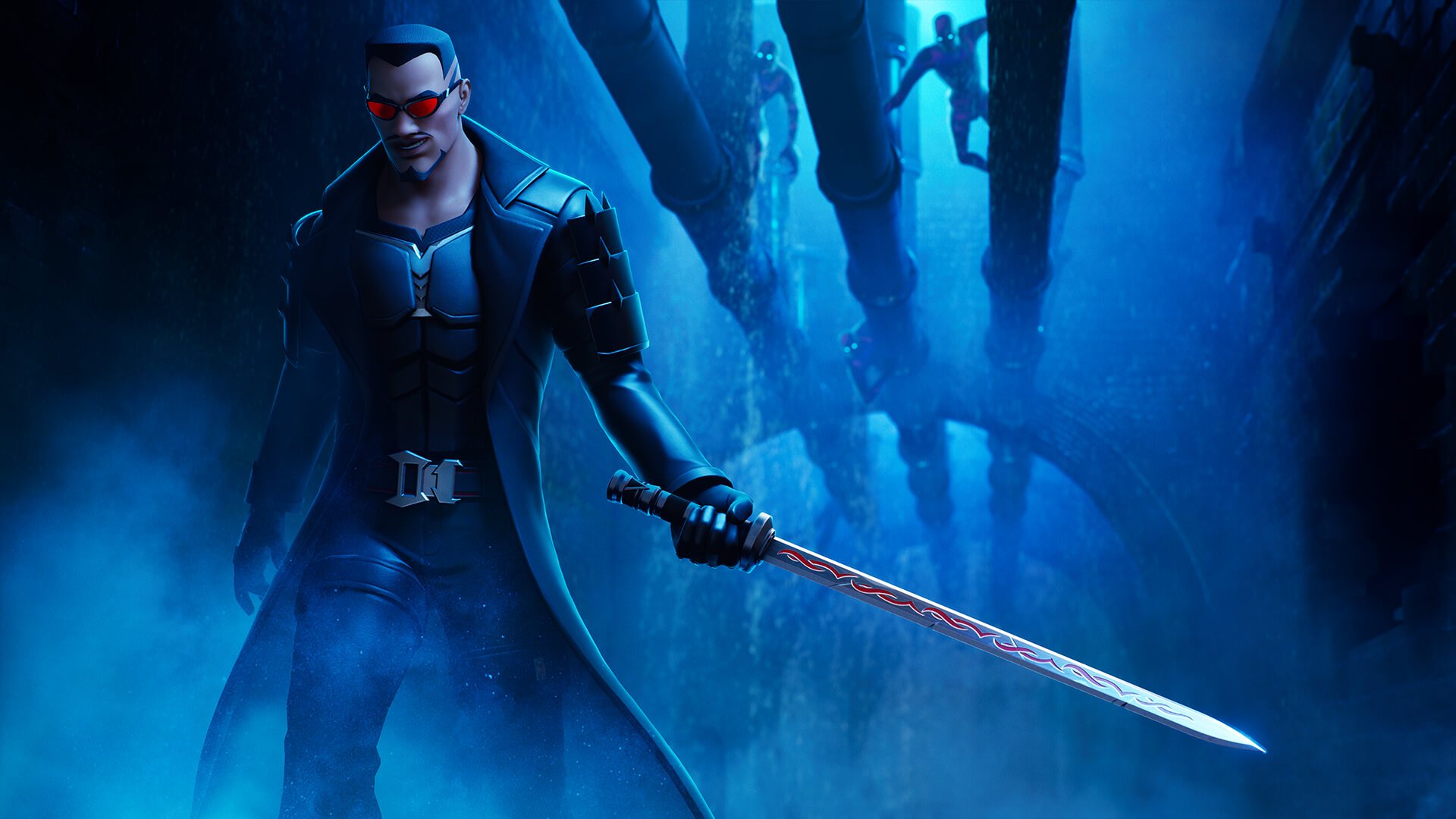 Phase Four of the MCU has only just begun, and with its first show WandaVision already almost finished, it appears that there is no end in sight for Marvel’s rapid firing of content.

Recently, news has arrived about another exciting Marvel property that is expected to mind-blow some fans.

According to both Murphy’s Multiverse and Phase Zero Podcast, Marvel Studios’ Blade is set to begin production in late 2021.

Mahershala Ali has been cast as the film’s main character with Stacy Osei-Kuffour writing the script. Unfortunately, no release has been announced.