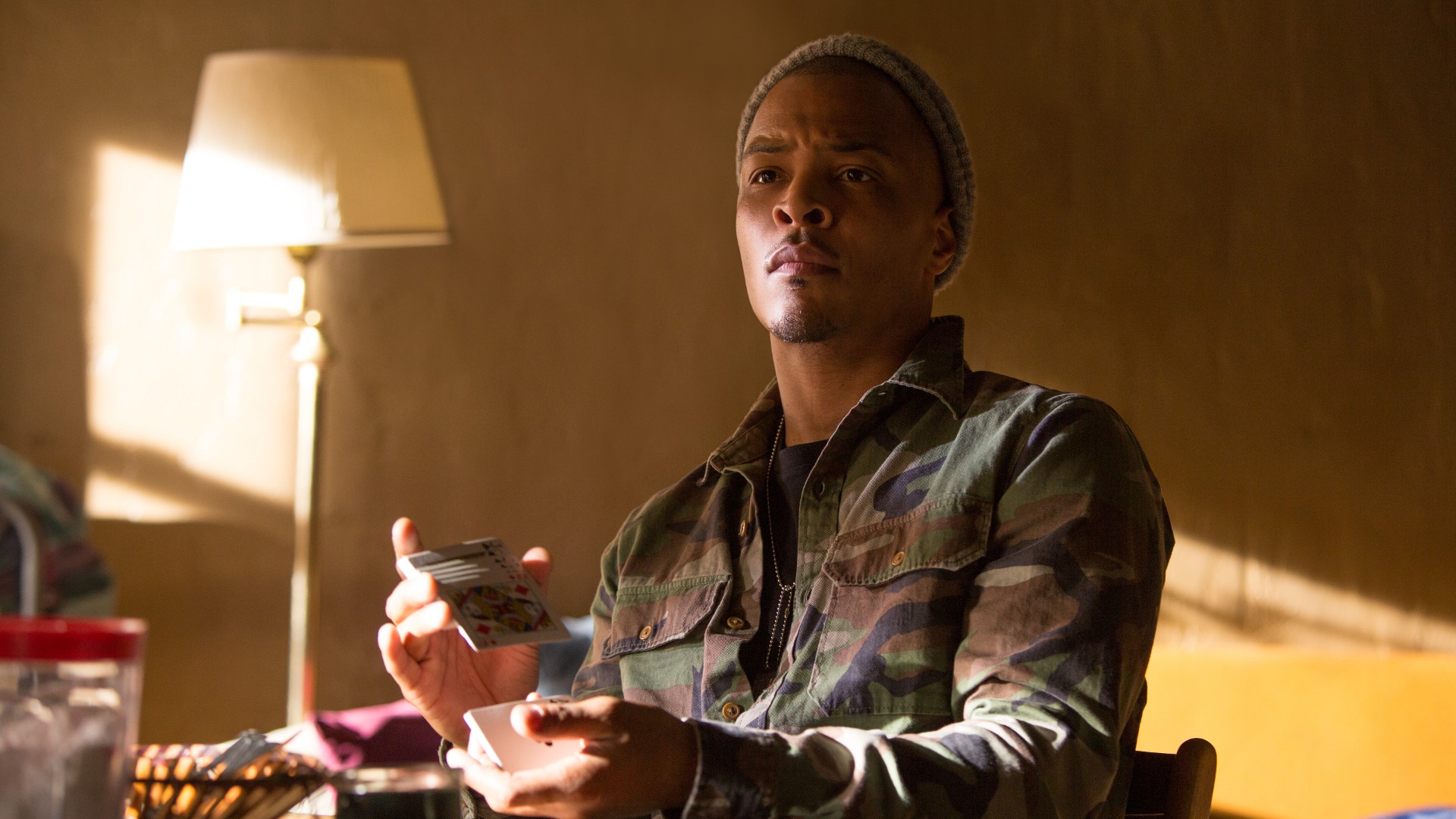 Disney has been shy about firing people. Gina Carano comes to mind who published a slew of controversial tweets that led to her firing via social media. Now, a new report states that Marvel actor T.I. has been fired from Ant-Man and the Wasp: Quantumania due to slew of accusations of sexual abuse.

According to The Hollywood Reporter, T.I. will not reprise his role as Dave in Marvel Studio’s Ant-Man 3. The actor is known for his comedic chemistry with Michael Peña who played as Luis.

Ant-Man and the Wasp: Quantumania is expected to begin production soon in Turkey with a release date in 2022.