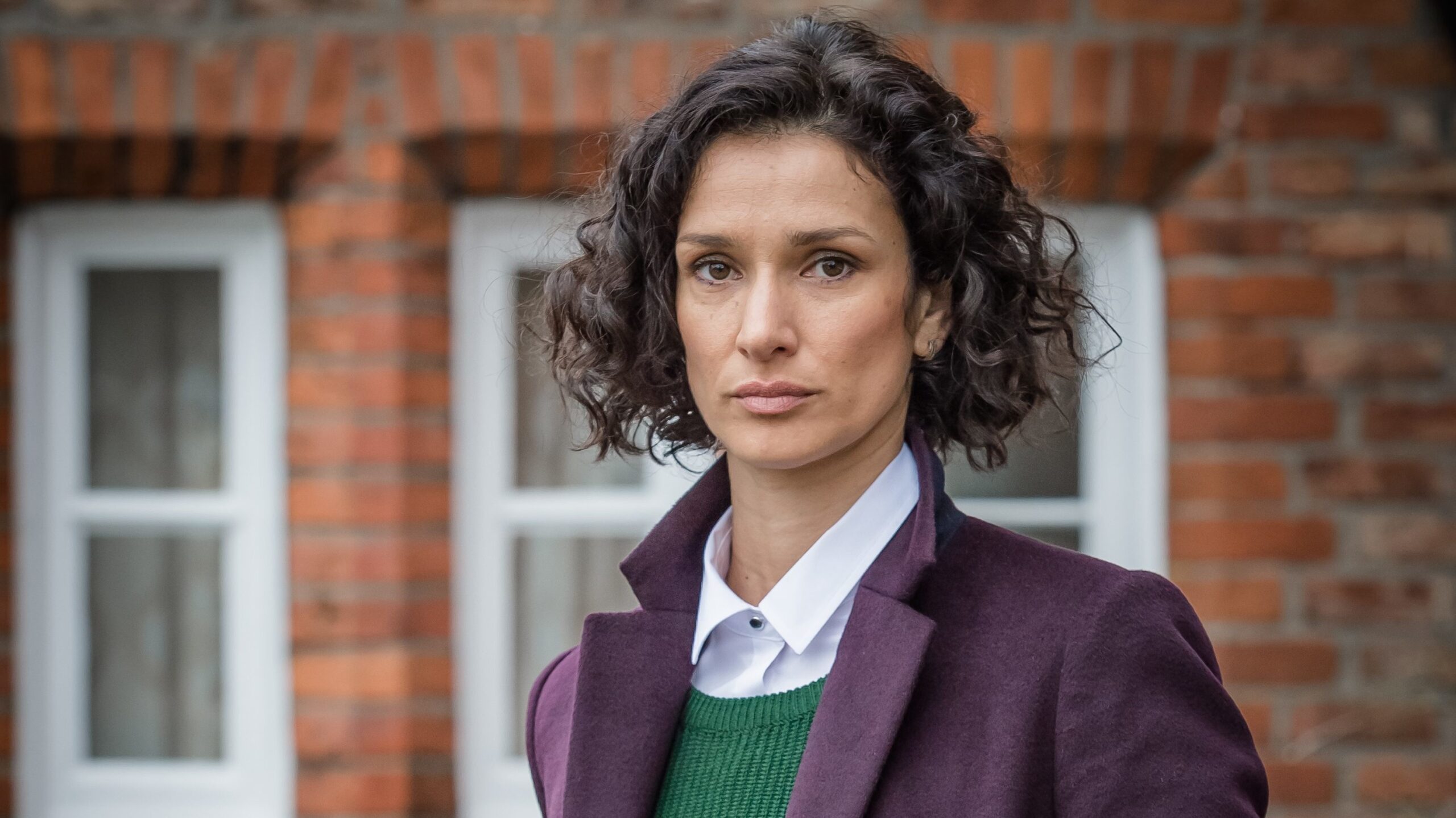 Varma is joining the likes of Ewan McGregor and Hayden Christensen. The actress is best known for her work in series such as Rome, Game Of Thrones , Carnival Row, and For Life. The series begins production this Spring and is expected to release sometime in 2022.

The series will take place between George Lucas’ Revenge of the Sith and A New Hope with McGregor reprising his role as Obi-Wan Kenobi and Hayden Christensen returning as the Sith Lord, Darth Vader. It is rumored that these two will meet once again for another duel.

Obi-Wan Kenobi will be directed by Deborah Chow who directed two episodes in the first series of The Mandalorian.

Hera Syndulla To Star in ‘Rangers of the New Republic’

Daisy Ridley Was Told That Rey Was a ‘Nobody’