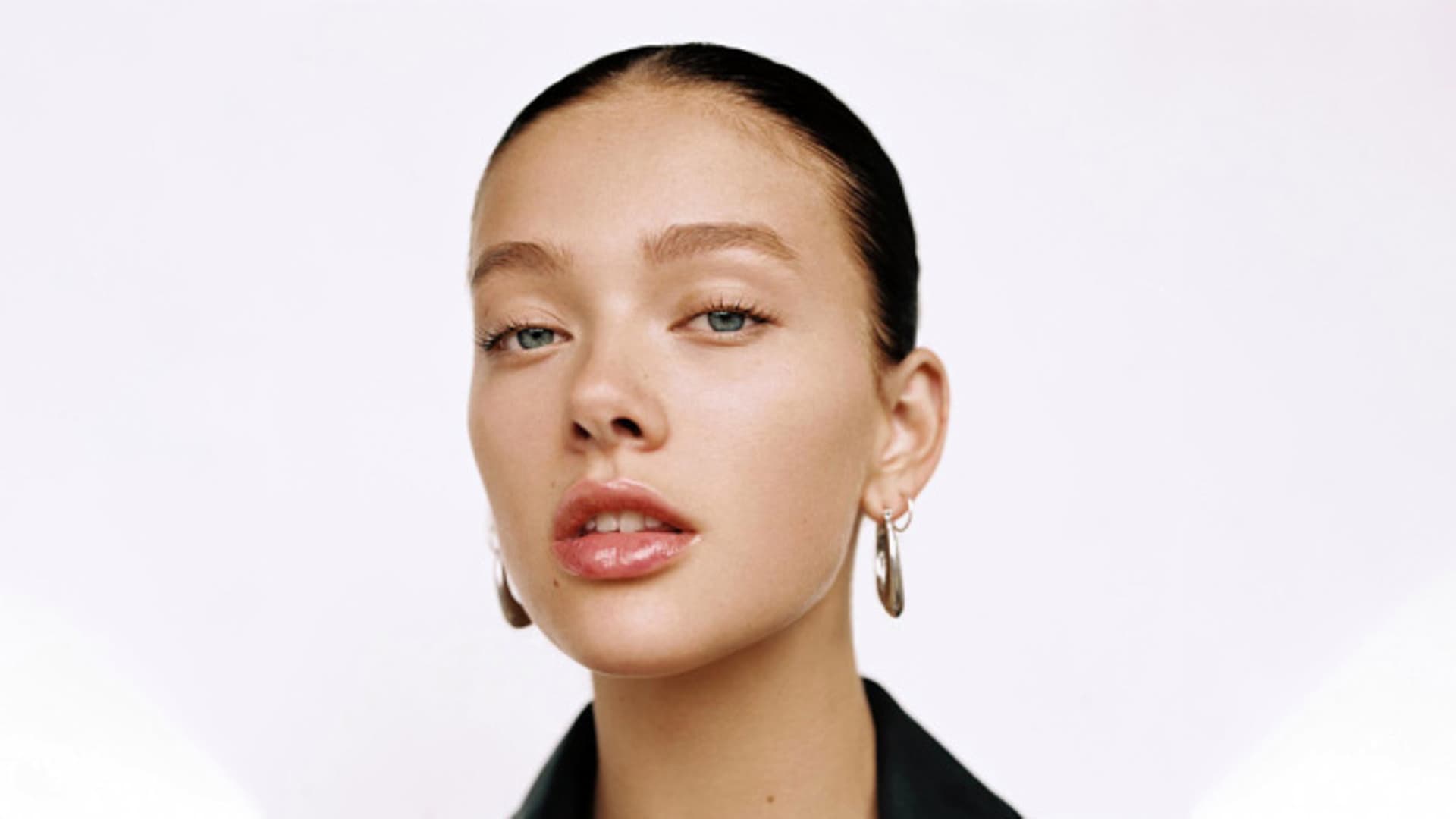 According to Deadline, Alexander has been cast in an undisclosed role, but it best known for her work in A Banquet, Glasshouse, and Netflix’s teen drama Get Even.

The Little Mermaid will be directed by Rob Marshall, written by David Magee, and original composer Alan Menken returning to compose some new songs with Lin-Manuel Miranda.

Disney’s Little Mermaid is expected to release in 2022.