Daisy Ridley Was Told That Rey Was a 'Nobody' 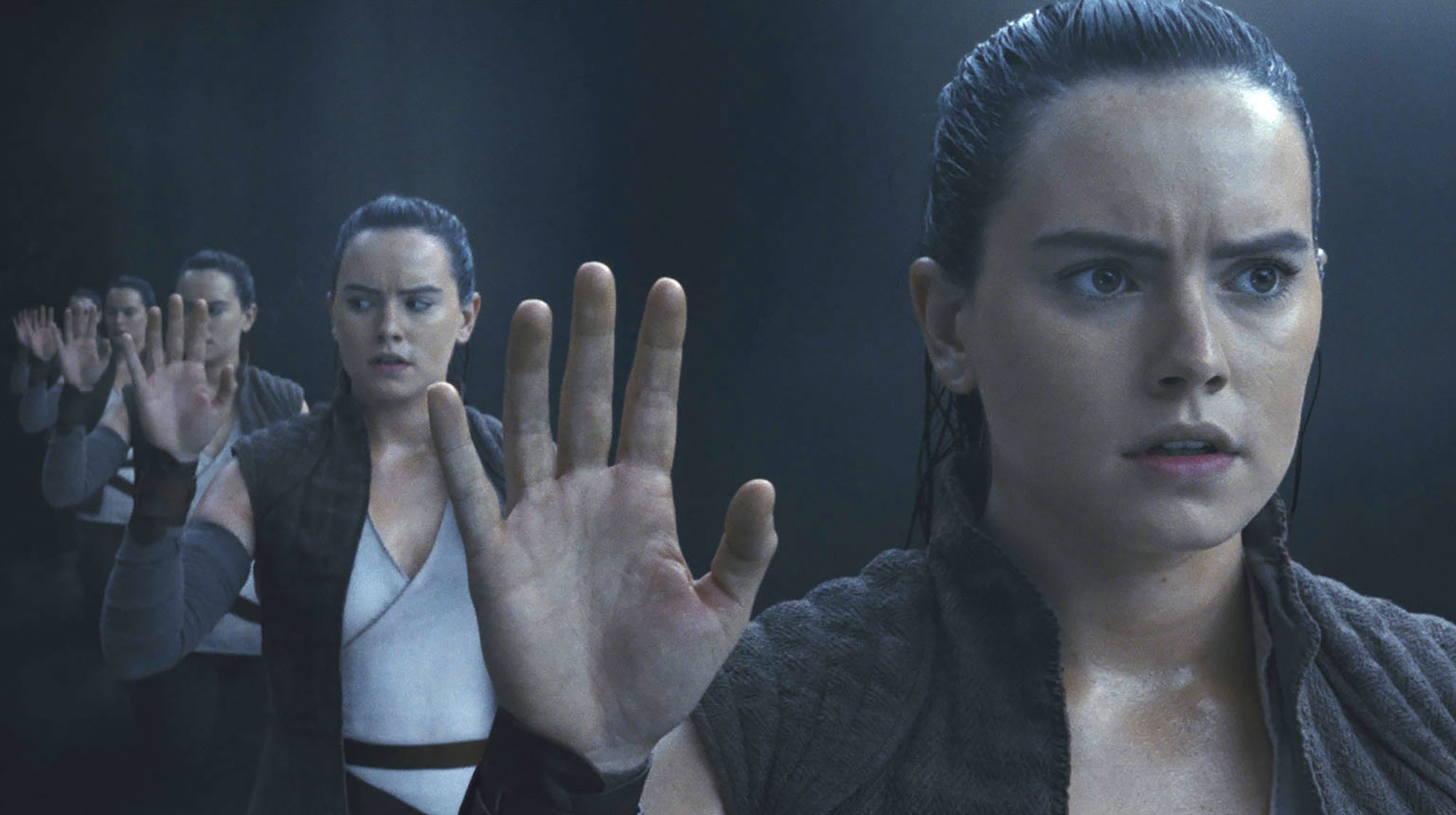 Disney’s Star Wars sequel trilogy is a controversial subject for some fans of the Skywalker saga — particularly, Rey Skywalker.

In an interview with Daisy Ridley, author Sariah Wilson reveals a conversation she had with the Star Wars actress and how she loved the idea of Rey being a nobody.

Since Rey revealed her adopted identity in The Rise of Skywalker as “Rey Skywalker,” some fans have been in an uproar as to why they changed the story’s direction in the last film of the saga. For some it seemed out of place, but for others it honored the Skywalker legacy.

Either way you look at it, what’s done is done. The Skywalker saga is finally over and a new era of Star Wars storytelling has begun.