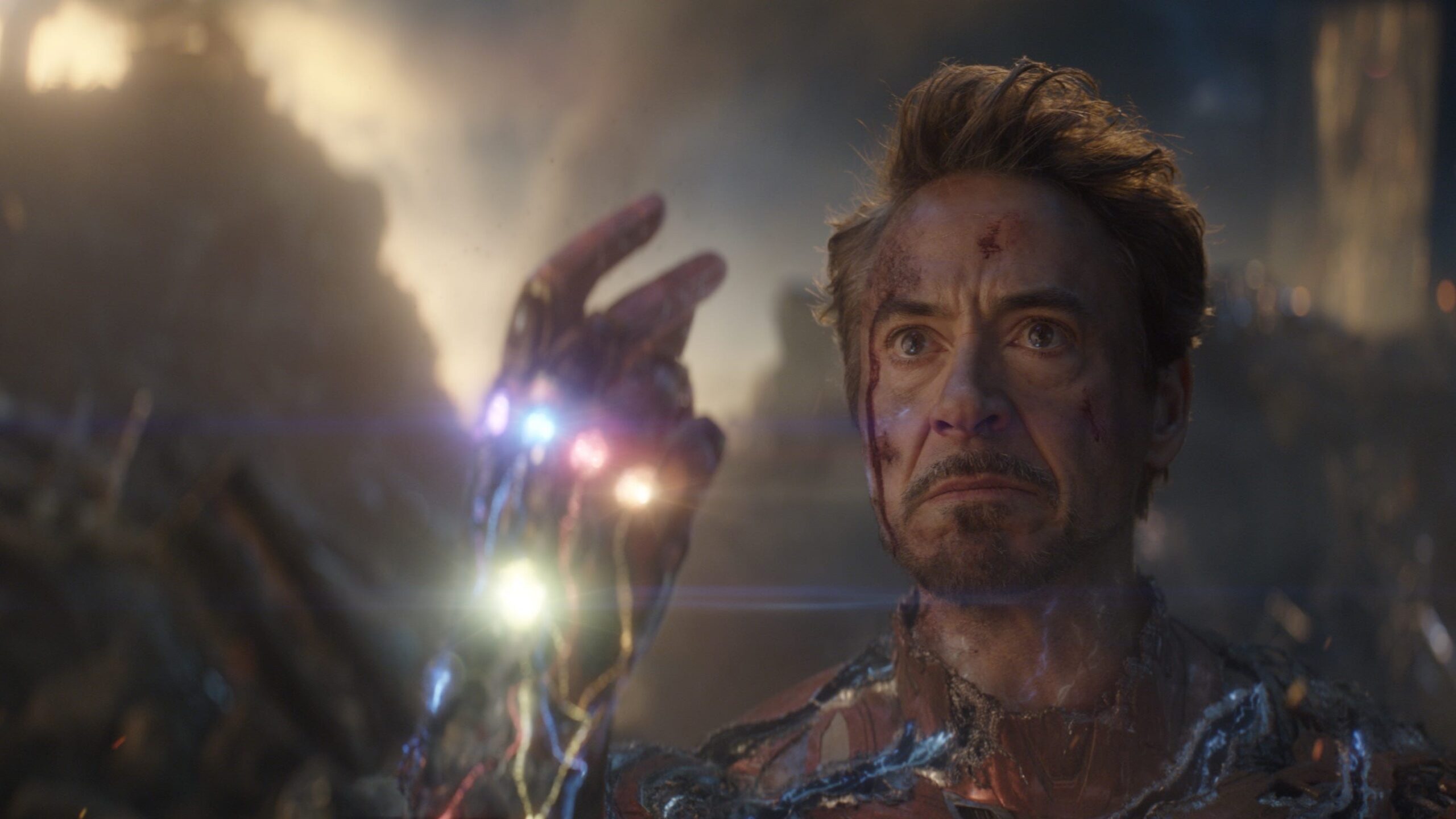 Robert Downey Jr. exited the MCU in a ceremonious and honorable sacrifice in Avengers: Endgame. His death has prompted questions whether or not his character Iron Man would ever return.

In an interview with GQ Magazine, Iron Man actor Robert Downey Jr. discussed the possibility of him returning as Iron Man including some insight into Tom Holland’s Spider-Man.

“I have alighted, for now. Real world to save. But never say never.”

“Look, Tom won’t be playing Spider-Man when he’s 37. At least I hope not. And when you’re in the MCU, there’s a feeling of all life beginning with it and ending it. But there’s life outside too. I can confirm this. Been there, done that, got the T-shirt…What I am saying is there was a Spider-Man before Tom Holland and there will be a Spider-Man after Tom Holland.”

Robert Downey Jr. makes it clear that things in the MCU don’t last forever, things change. While it’s sad to see honorable performances like Downey’s drift away, in time, other legacies will be forged with new faces.

Hopefully, we’ll be able to see the legendary actor return for one last performance.