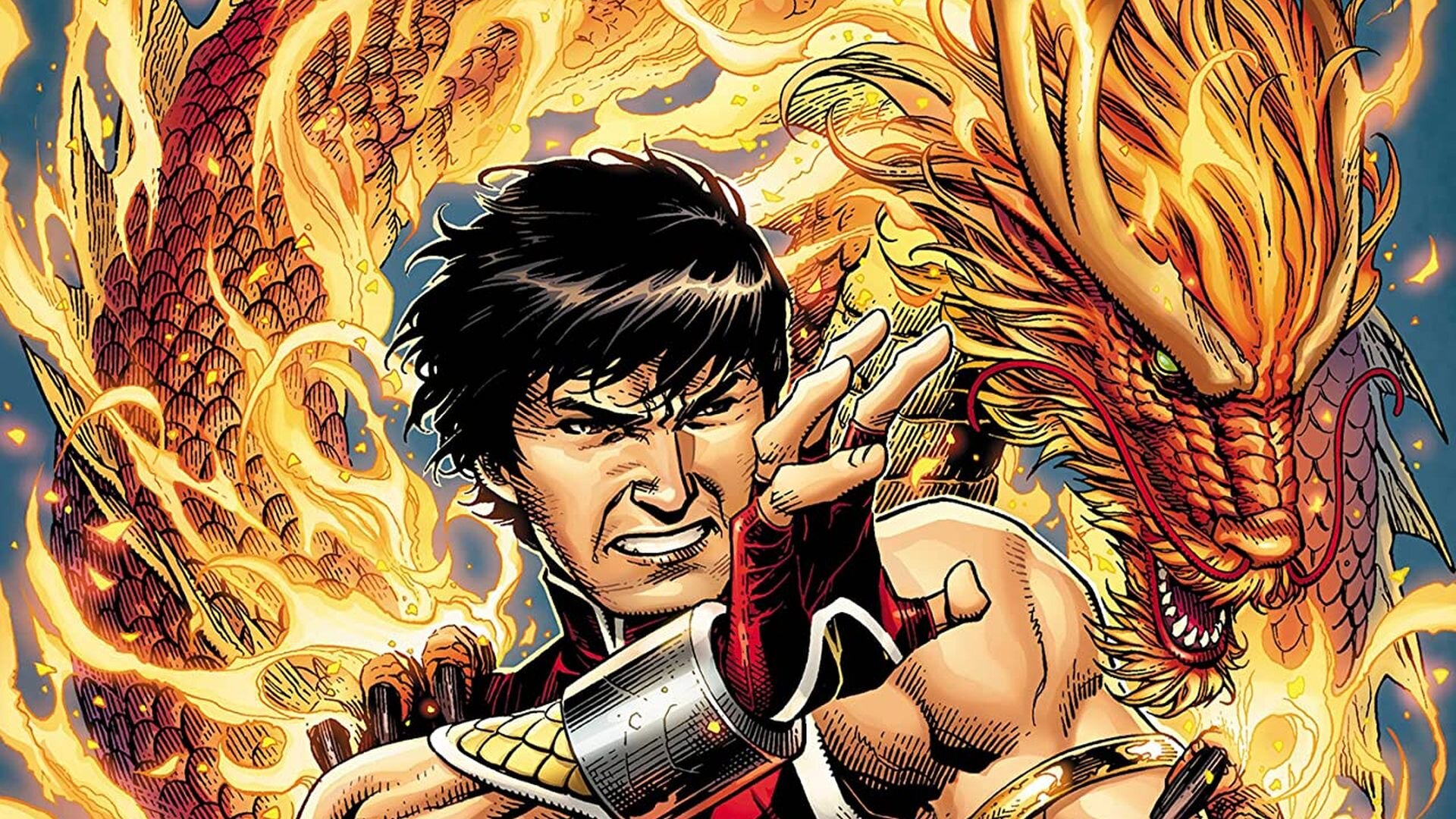 Marvel Studios’ release schedule has undergone a heavy overhaul due to the ongoing coronavirus pandemic. Luckily, within the comforts of home, fans have been able to enjoy Marvel’s latest Phase Four project, WandaVision. Another exciting project that releases later this year is Shang Chi and the Legend of the Ten Rings, where we’ll see the kung-fu master at work, Simu Liu.

Disappointment mounted when expectations were high that we’d get our first look at Shang Chi during the NFL’s Super Bowl. Unfortunately, nothing ever came of those rumors with fans still anxiously waiting for something to emerge. Fortunately enough, a leaked LEGO set has recently garnered the attention of many fans which gives us a peek of Shang Chi’s costume design.

The LEGO set appears to show an epic battle in an ancient village, depicting a fight between Shang-Chi and his evil foes. Although it doesn’t reveal much, at least its something to speculate about.

Shang Chi and the Legend of the Ten Rings releases in theaters on July 9, 2021.

Related Topics:LEGOMarvelMoviesNewsShang-Chi and the Legend of the Ten Rings
Up Next