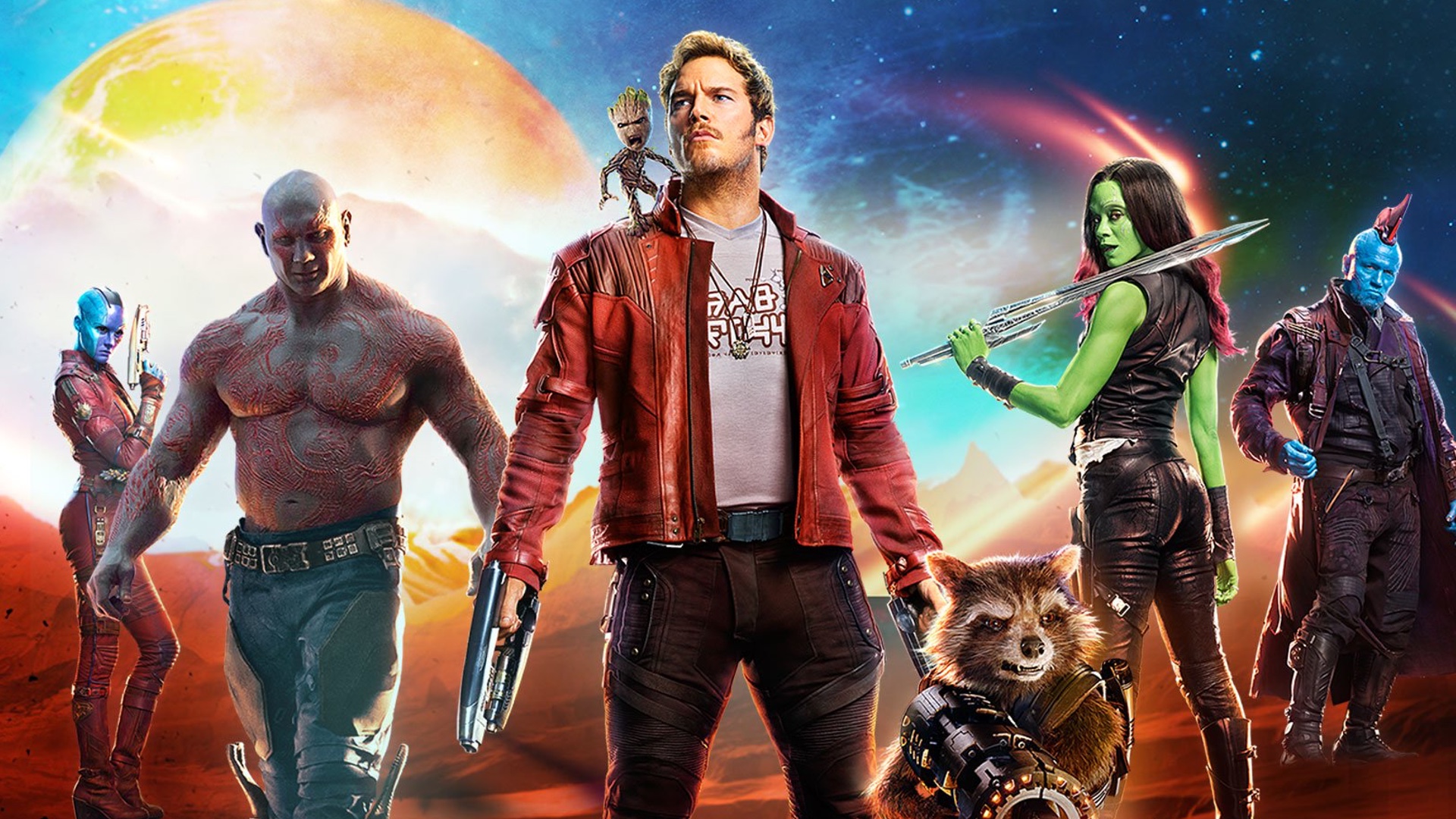 James Gunn has become one of the most sought-after filmmakers in Hollywood. After his work on projects like Guardians of the Galaxy, Gunn was hired by DC to develop a Suicide Squad film. Shortly after, the director developed a spin-off series called Peacemaker. Now, Marvel fans are anxiously waiting for Gunn’s return to finish the highly-anticipated Guardians of the Galaxy trilogy.

On his Instagram stories, James Gunn participated in a Q&A which answered a burning question many fans had. One fan asked Gunn if he knew when production would begin for Guardians of the Galaxy Vol. 3. Gunn replied simply with:

Guardians of the Galaxy Vol. 3 is expected to release in 2023 and will star Chris Pratt, Pom Klementieff, Dave Bautista, Karen Gillan, and Sean Gunn.

Related Topics:Guardians of the Galaxy Vol. 3James GunnMarvelMoviesNewsProduction
Up Next