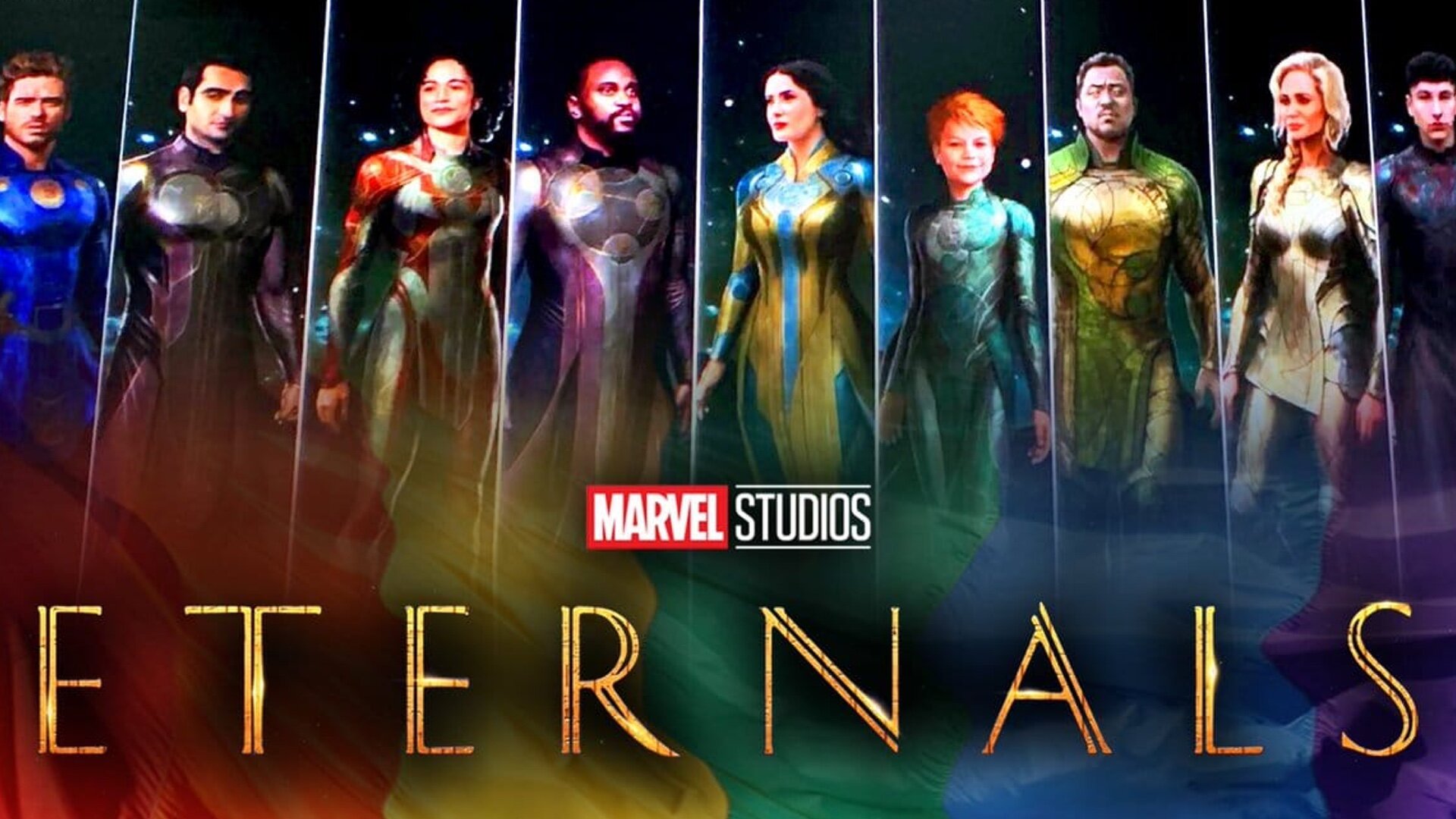 Marvel Studios’ Eternals is one of the most anticipated films in its slate of Phase Four projects. Although the premise of its potential garners a lot of excitement, director Chloé Zhao revealed in an interview with Digital Spy that the studio took a “big risk” in bringing the story to the big screen.

“Well, I do think, this is so boring you are going to roll your eyes, but I think Marvel, I think this film is very – I think they took a big risk with this one. I think they’re going to surprise you. I hope so.”

Along with the risk came an unprecedented opportunity to expand the MCU’s potential for filmmaking.

Zhao’s comments reinforce the significant potential Eternals offers to the MCU — a risk worth taking.

Eternals releases in theaters on November 5, 2021.