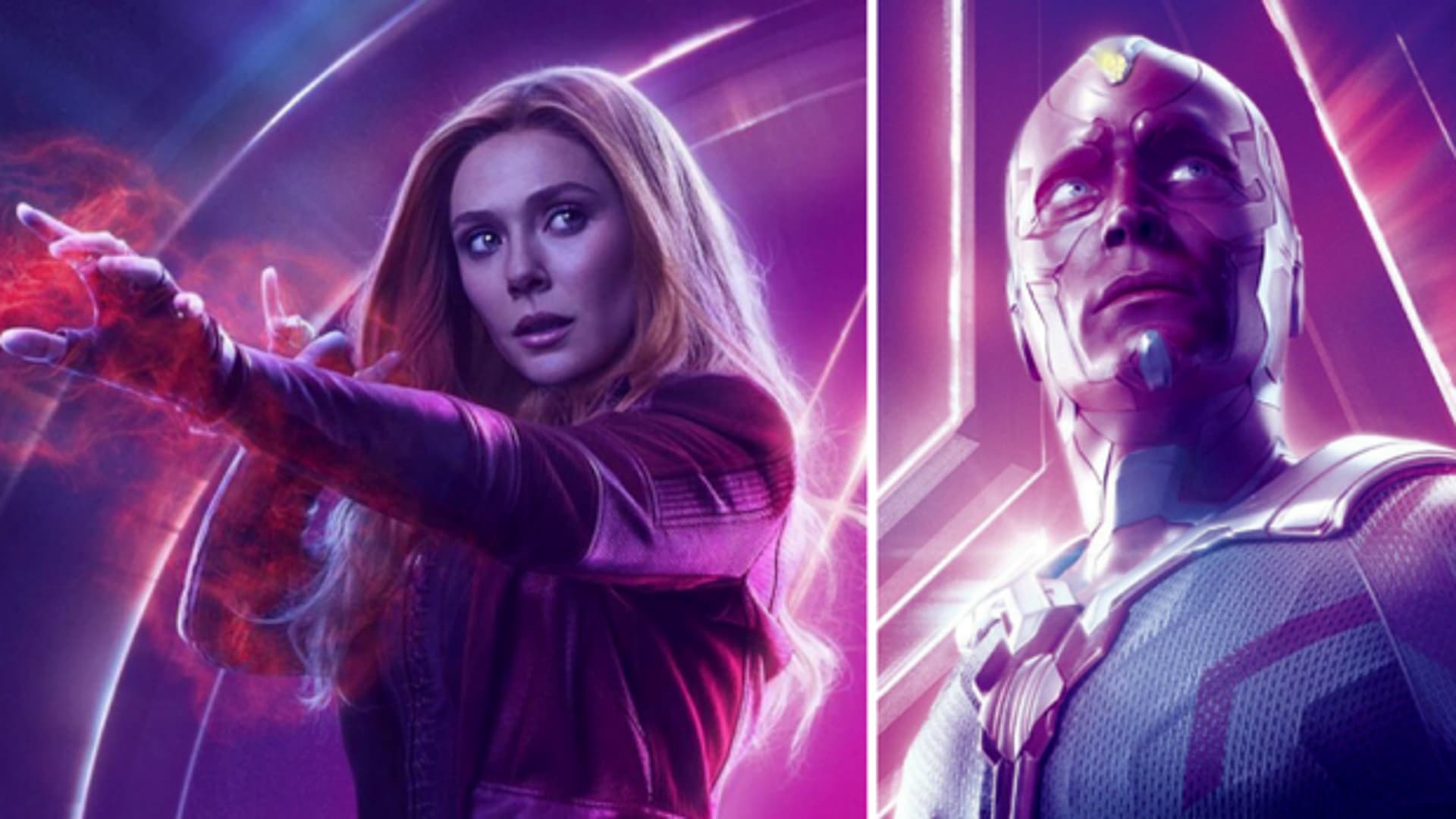 Phase Four of the MCU started off with a huge success thanks to WandaVision. And somehow, the show is unexpectedly blowing the minds of many fans. With the show finding new ways to connect past storylines into one cohesive, mind-boggling anomaly, WandaVision cinematographer Jess Hall sat down with Variety to discuss the inspiration he used to establish “elements of continuity.”

“I rewatched what I felt were the key Marvel movies in relation to our show. The studio never said anything about that to me. I think they trusted that I was going to respect the lineage of the work. I was certainly aware that there needed to be continuity within the characters.

For example, Vision had to look like Vision, and Wanda’s magic had to look like a certain color. Having this massive legacy of material to draw from was an asset. You’re building on the dramatic tension that has been involved with these characters, that people have seen in the movies.”

Hall noted that the biggest influences from the MCU were 2019’s Avengers: Endgame and 2015’s Avengers; Age of Ultron. The cinematographer also mentioned that Wanda and Vision’s scenes together were “the most emotional that (he) had seen in the MCU.” Drawing from that inspiration, Hall further explained:

“I was moved by the scenes between Paul [Bettany] and Elizabeth [Olsen] in End Game and Age of Ultron. That’s what partly made me want to do this project because some of their scenes were the most emotional that I had seen in the MCU. But, I also knew that it was going to be important for the audience to know where they were when they landed in the MCU and that it wasn’t just another confusing stylistic element.

One of the things that I did was that I used the same lens as the Ultra Panavision lenses that were built for Infinity War and End Game, as well as 1.3x Anamorphic lenses. I was sort of encoding that kind of Marvel work with a look that fans would be slightly familiar with, probably not consciously, but somewhere in the subconscious. It was important to me with such a complicated show that there were elements of continuity.”

WandaVision‘s success has proven of Marvel’s effort in developing content that is impressive and memorable without the need to force some sort of narrative.

Storytelling at Marvel is transforming — all for the better.