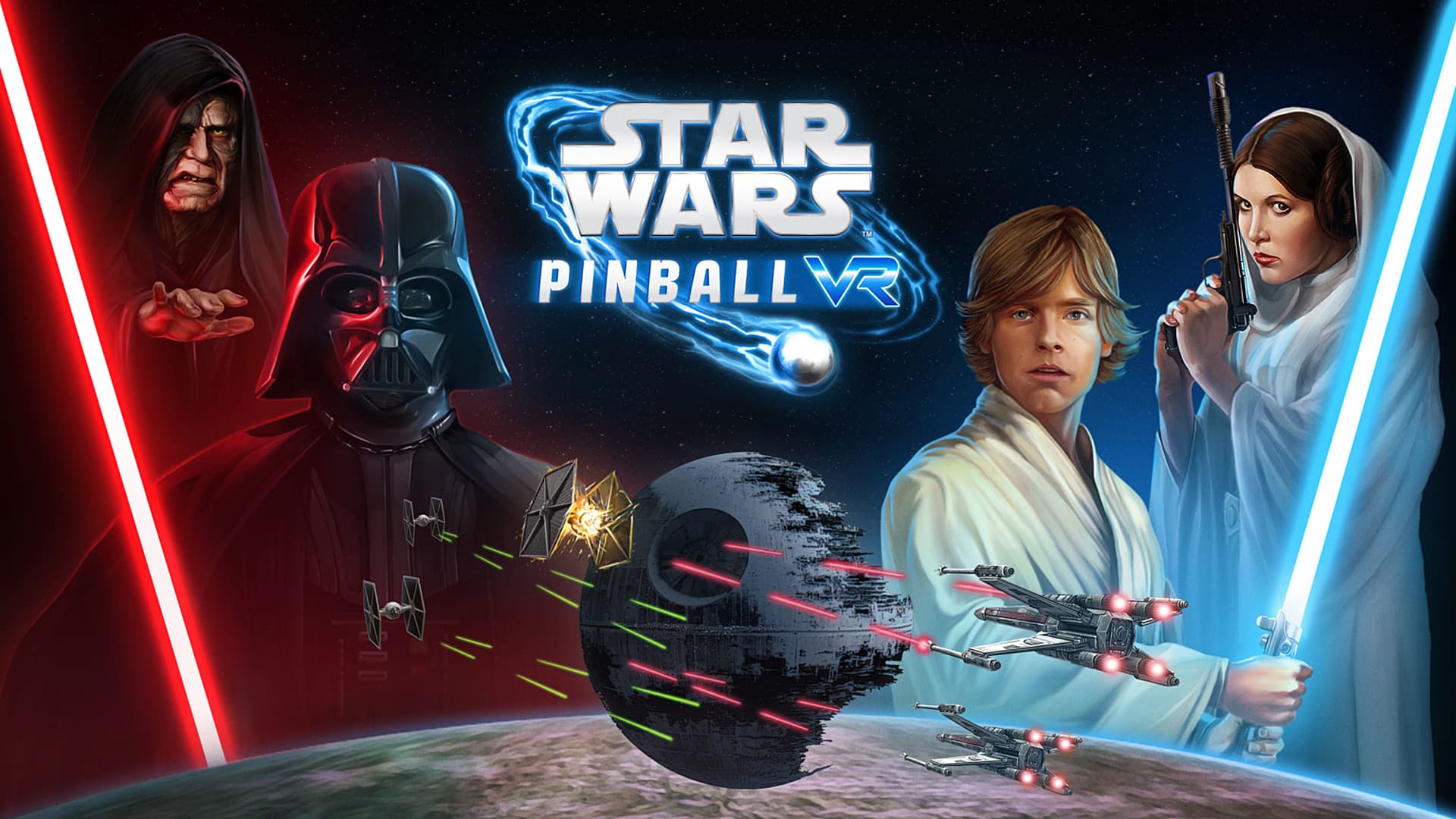 According to StarWars.com, the game will launch with eight different tables that include:

“… The Mandalorian and Star Wars Classic Collectibles tables, along with six remastered favorites, including Star Wars: A New Hope, Star Wars: The Empire Strikes Back, Star Wars: Return of the Jedi, Rogue One: A Star Wars Story, Star Wars Rebels, and Masters of the Force.”

Due to the environmental enhancements with VR, the game will also feature some “special modifications” that will take full advantage of the technology. The game environment occurs in a customizable “fan cave” which you’ll be able to decorate by winning items like lightsabers and helmets.

Check out the announcement trailer below!