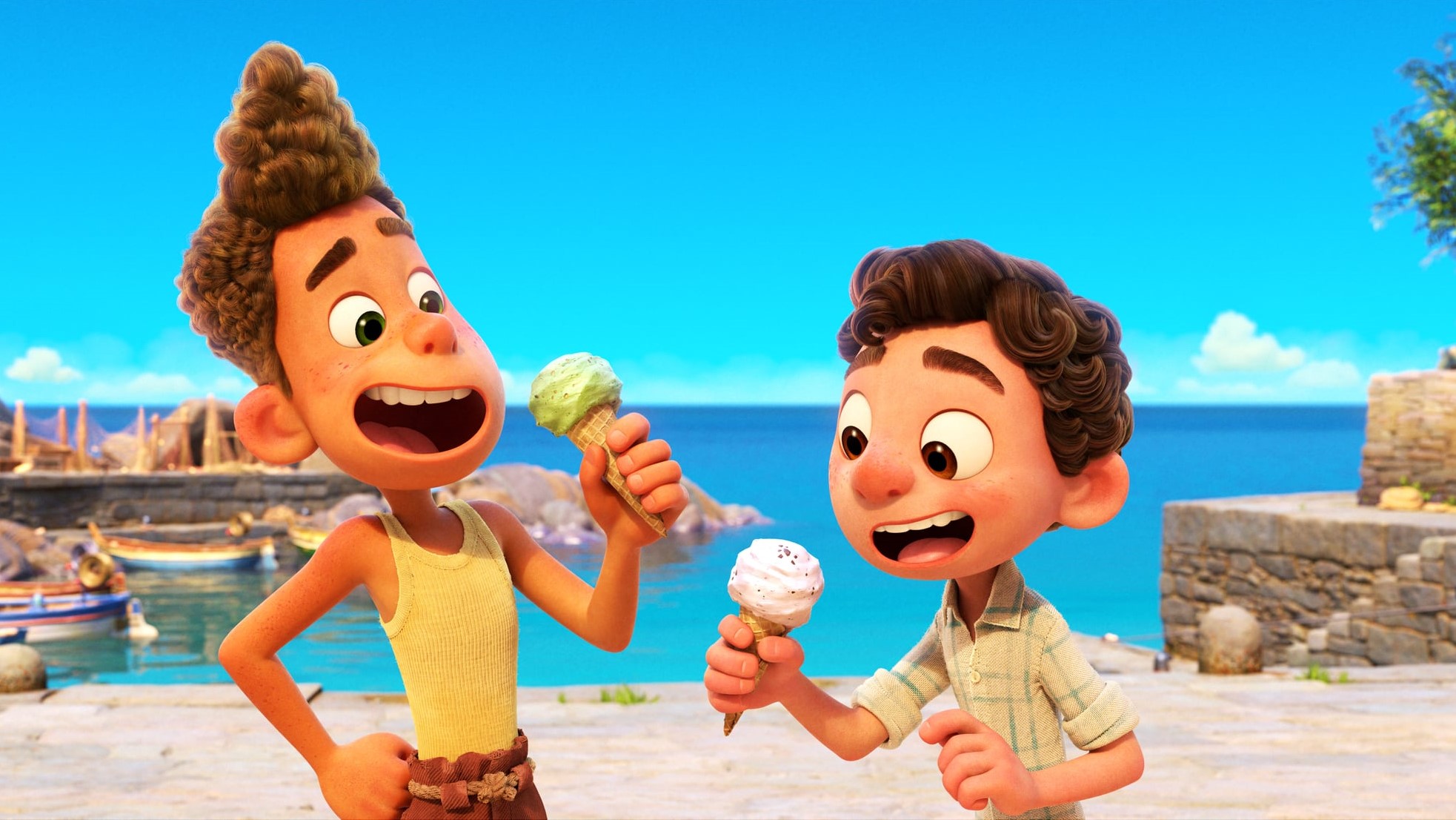 UPDATE: Pixar has released the first trailer for Luca, “Set in a beautiful seaside town on the Italian Riviera, the original animated feature is a coming‑of‑age story about one young boy experiencing an unforgettable summer filled with gelato, pasta and endless scooter rides. Luca shares these adventures with his newfound best friend, but all the fun is threatened by a deeply‑held secret: he is a sea monster from another world…”

The animation company has also clarified that Luca will arrive this June.

Pixar released a teaser poster for tomorrow’s trailer release of Luca that premieres in theaters this summer.

‘The Lion King’ Sequel To Begin Filming This Summer