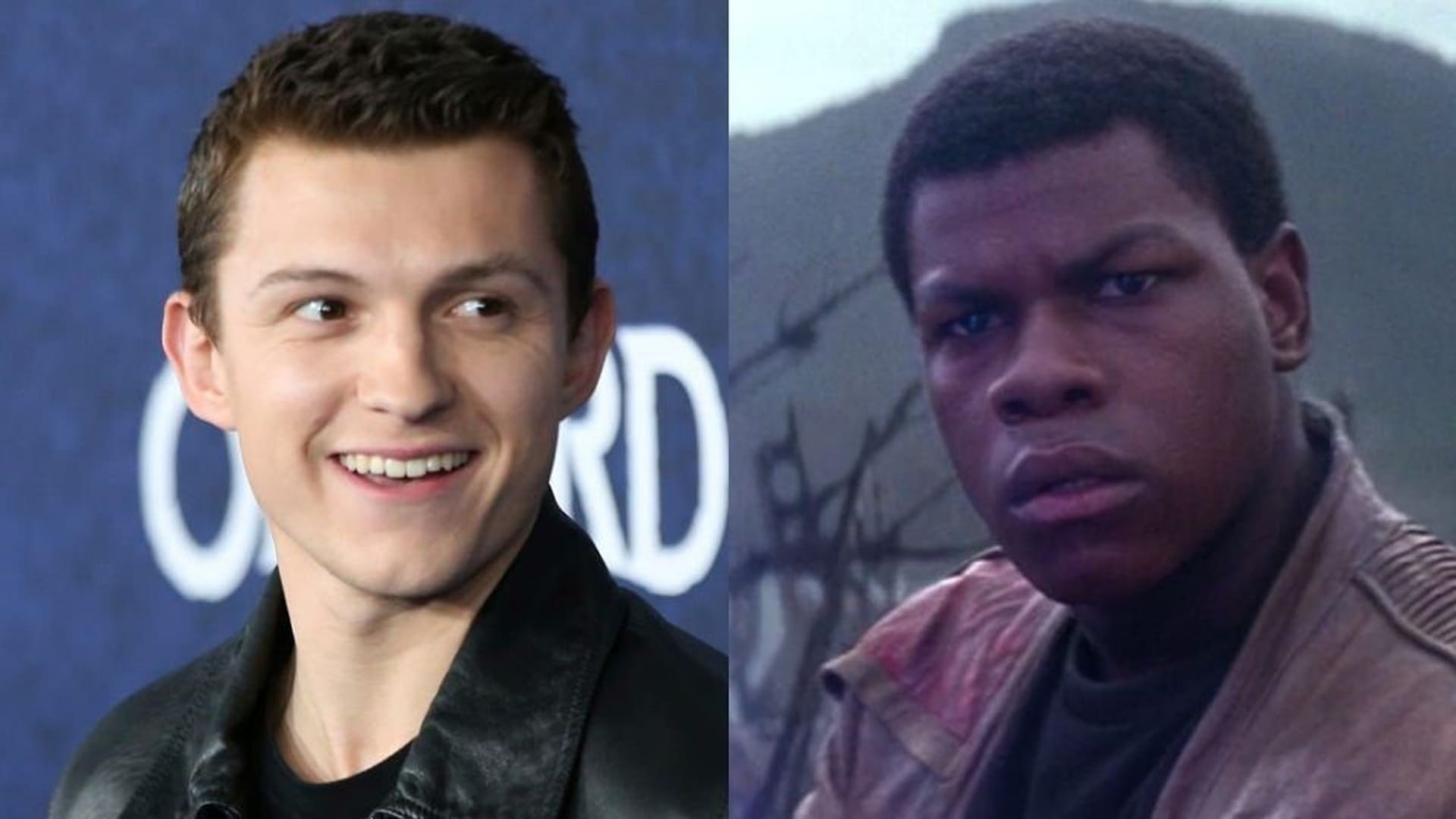 Tom Holland, best known for Spider-Man and for the upcoming film Uncharted where he plays Nathan Drake,  almost had a role in Star Wars. The news comes from an interview with Backstage.

Holland was apparently “four or five” auditions deep for the role of Finn in Star Wars :The Force Awakens. He told Backstage in the interview:

“I remember my audition for Star Wars. I was like four or five auditions in, and I think I was auditioning for John Boyega’s role [Finn]. I remember doing this scene with this lady, bless her, and she was just a drone. So I was doing all of this, like, ‘We gotta get back to the ship!’ and she was going, ‘Bleep, bloop bloop, bleep bloop.”

The actor said that he could not stop laughing during the audition. He also felt bad for the woman who was portraying BB-8 because she was trying to do her best as a stand-in for the droid.

“I obviously didn’t get the part. That wasn’t my best moment.”

It makes you wonder if Tom will be asked to audition again for a Star Wars project and who knows he might actually win the role this time around. Hopefully no humans pretending to be droids will be at his next audition for Lucasfilm.