'The Mandalorian' Almost Had a Fan Favorite Cameo Location 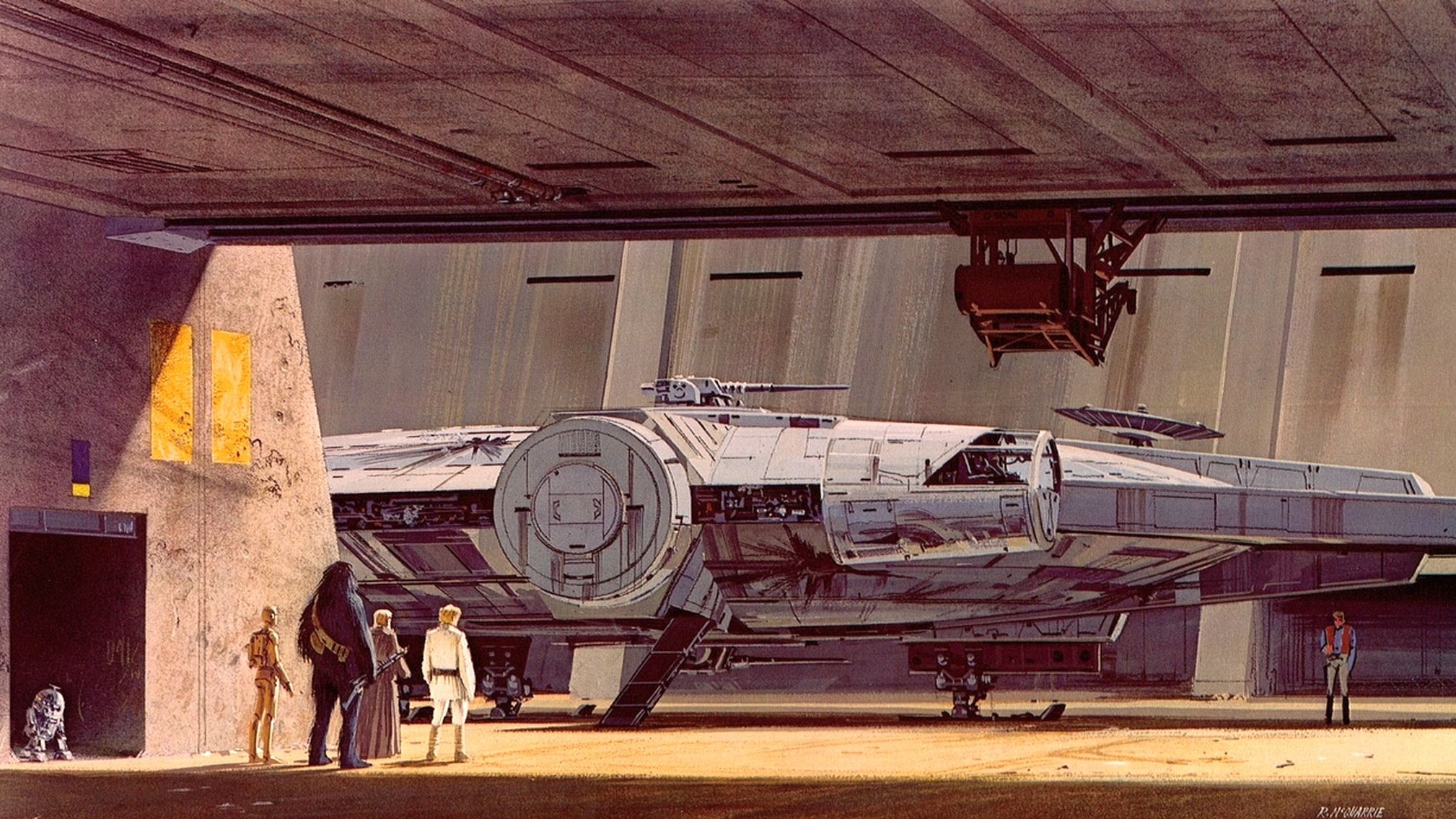 The Mandalorian almost had a famous location in seasons one and two. In both seasons, Din Djarin goes to Tatooine and lands in the Mos Eisley Spaceport. From there Din goes on various adventures whether it’s searching for Fennec Shand to trying to find the Mandalorians. Yet, that famous Docking Bay with Peli Motto and her Pit Droid team was almost different.

“Here’s a location I helped design for Chapter 5 of The Mandalorian. The original idea was to make this location Docking Bay 94, so I looked a lot at A New Hope for reference. Later this was changed, and we shrunk this area. I also tried recreating the entrance to the Docking Bay from EP IV, and also worked on a layout for the streets above.”

Pretty amazing to know that we would have had such an iconic location in The Mandalorian. It makes you wonder what trouble Grogu and Peli Motto would have gotten into.