'The Lion King' Sequel To Begin Filming This Summer 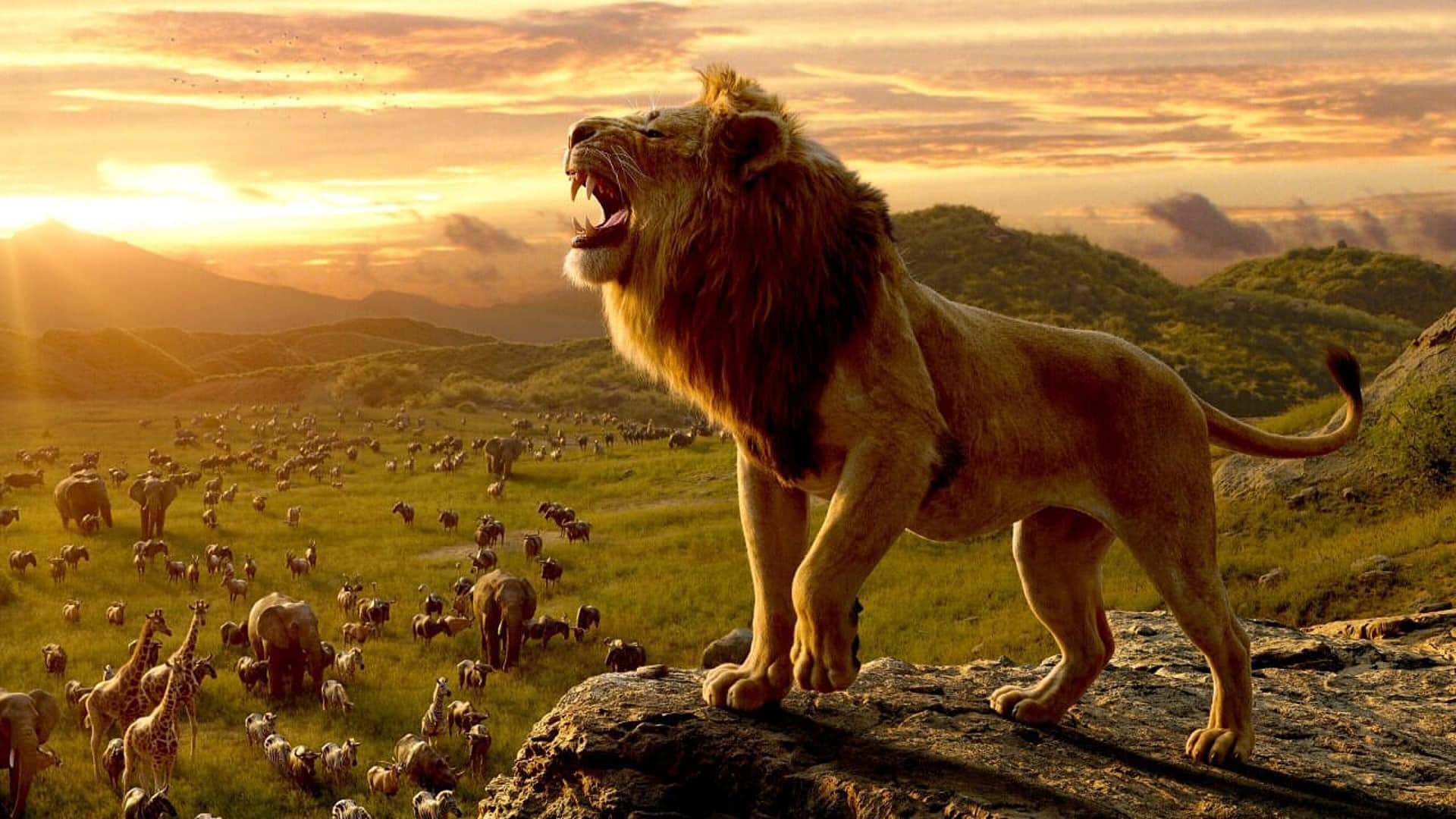 According to Daniel Richtman, Barry Jenkins’ sequel to The Lion King  will begin production later this summer.

Disney’s live-action Lion King was originally directed by Jon Favreau, however, Barry Jenkins will assume the role as director of the sequel.

Currently, the studio is looking for young actors to play the roles of a young Scar and Mufasa between the ages of 8 and 13.

Back in December 2020 during Disney’s Investor Day, the movie giant announced a sequel was in development and was rumored to explore the origin of Mufasa.

Adele Romanski and Mark Ceryak are set to produce. No release date was given nor the location of its production.

Related Topics:DisneyMoviesNewsProductionSequelThe Lion King
Up Next