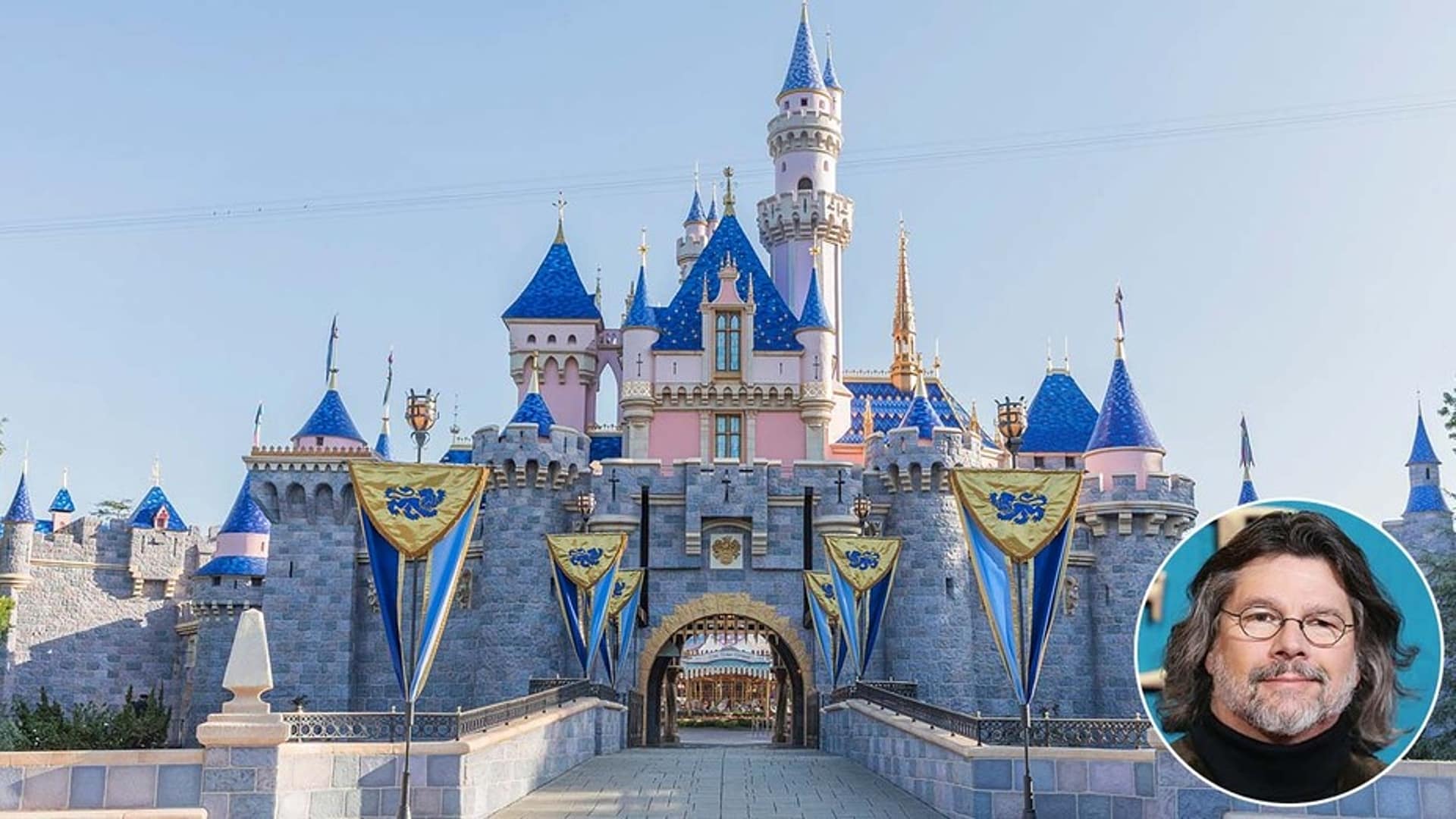 The first project in development centers around the Magic Kingdom and its various lands. This new universe in Disney is called The Society of Explorers and Adventurers. All the characters and lands will be present in what seems to be another universe from our own, such as another reality.

Moore will be working closely with Disney Imagineers from all around the world to help create this new fictional world and to make it feel as close to the Magic Kingdom in Orlando as possible. This idea began to be influenced by the various characters you meet in the Magic Kingdom Park, such as the boat captain in The Jungle Cruise or the prospector in Thunder Mountain Railroad. These characters or characters like them (as none of them have been confirmed for the show) will be the inhabitants of the world.

Along with the Imagineers, Moore will be joined by two of his longtime colleagues of his Tall Ship productions, Maril Davis and Ben McGinnis. This is but one of many projects that Moore will be working on. His multi-year agreement with Disney, has him working on his first project with them; Swiss Family Robinson, a new Disney Plus series that is currently in development which he is working with Jon M. Chu (known for Crazy Rich Asians)

Disney was not the only streaming platform that was interested in Moore, he received many offers but declined all to work for Disney. He told the Hollywood Reporter’s Podcast TV’s Top 5:

“I decided to go there mostly because my childhood was built around a lot of things that were Disney. I am a huge fan and aficionado of the Disneyland park in Anaheim to the point where I would go there by myself periodically and ride the rides. The opportunity for me to get to work on a lot of the classic IP that Disney has and things in their library that meant so much to me as a child growing up and that I have shared with my children ultimately was just something I couldn’t pass up.”

Ron Moore and his production company moving to Disney will bring more excellent content to Disney Plus’ growing catalog of successful streaming shows. With The Mandalorian and now Wandavision both highly rated and critically loved, Ron Moore and his creative vision are the perfect fit for Disney.