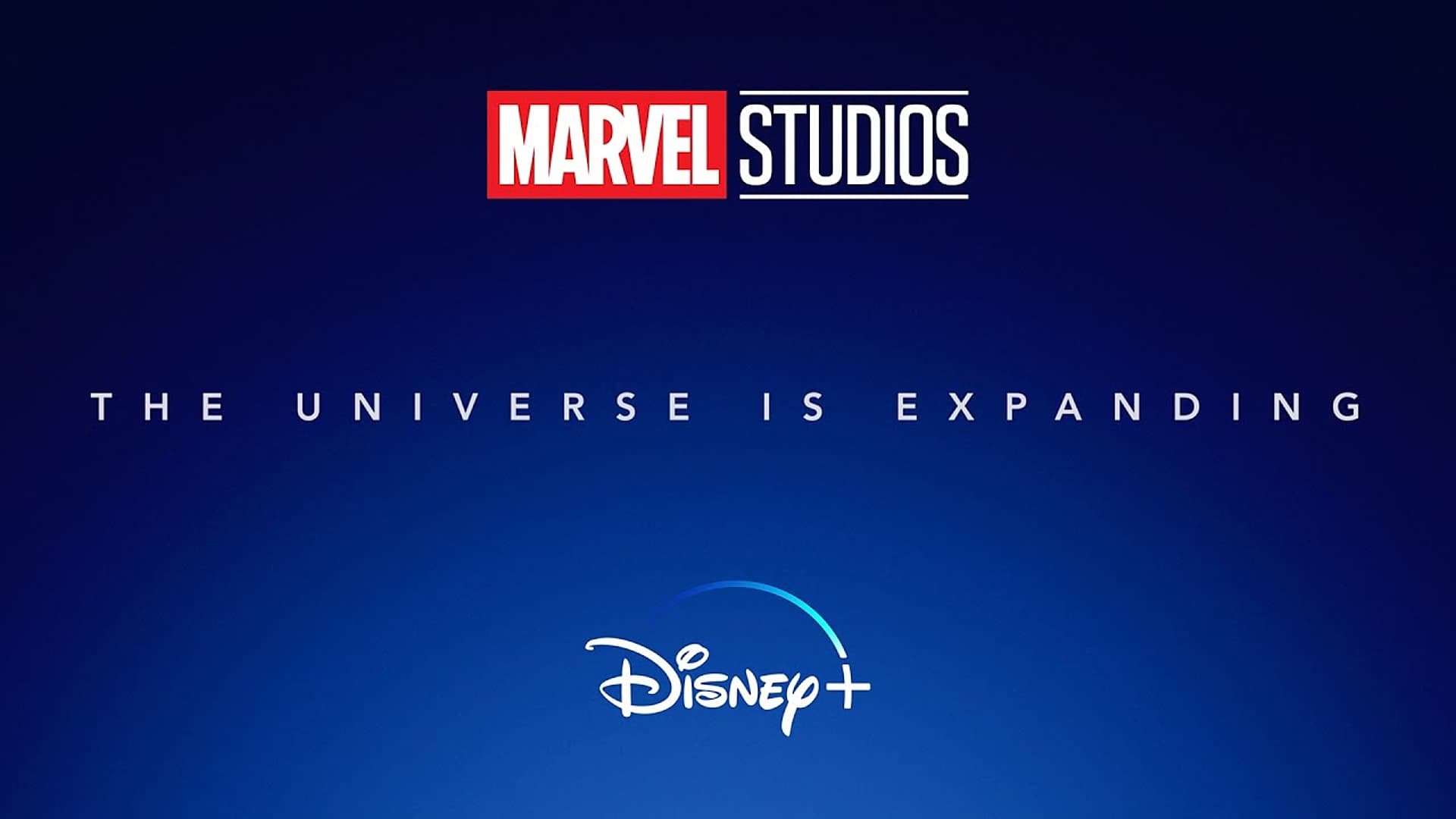 Marvel Studios has finally found its sweet spot in the small screen.

According to scooper Aaron Couch, the studio plans to stick with a shorter six-hour total runtime for all of its future Disney+ TV series.

Clearly, runtime hasn’t negatively affected WandaVision‘s success which mostly has episodes under the 40-minute mark. The series has gone on to become one of the most popular shows worldwide. And it sounds like Disney is heeding the motto: “If it ain’t broke, don’t fix it.”

Related Topics:Disney+MarvelNewsRuntimeTV Shows
Up Next