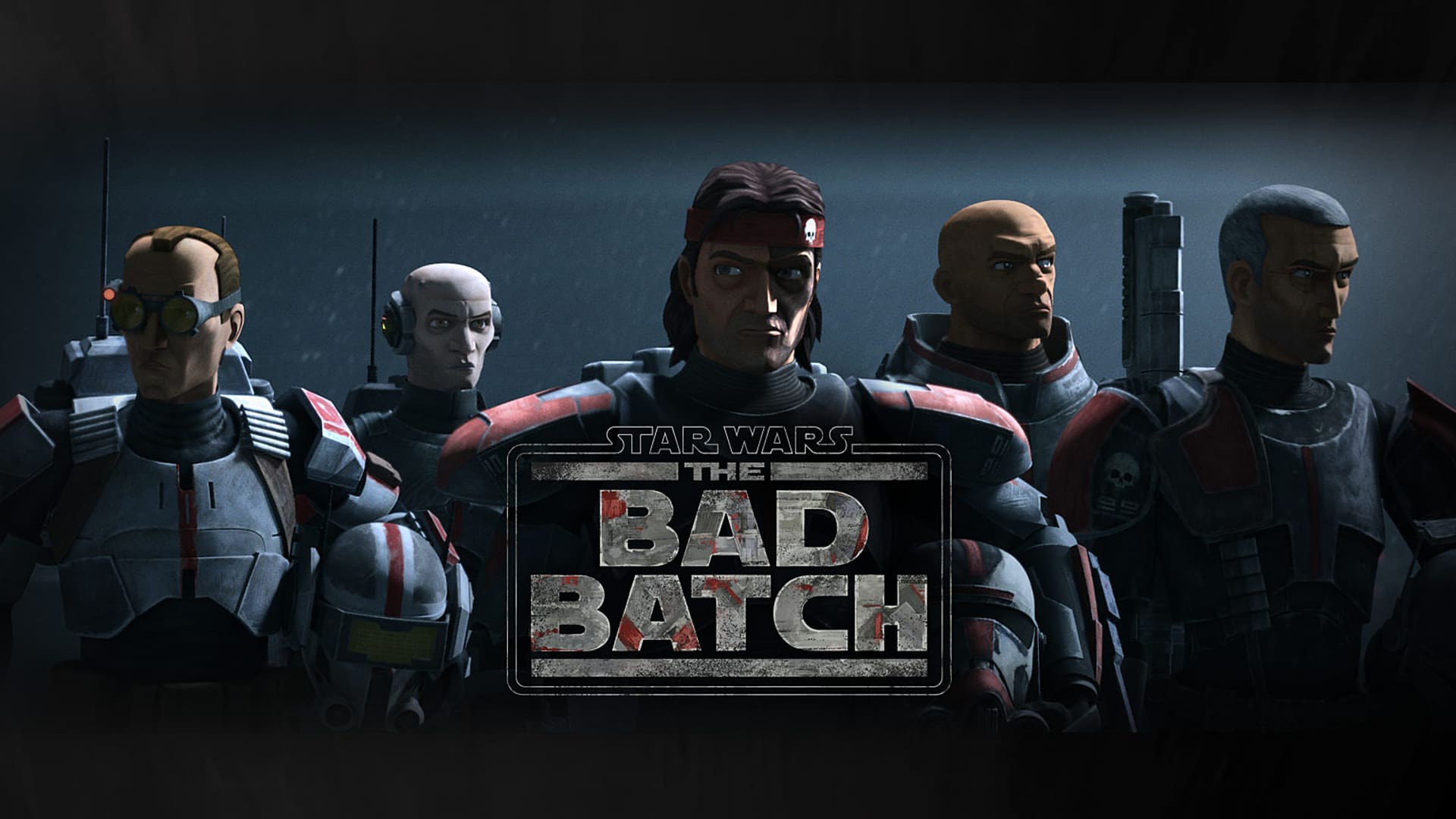 Below, you’ll find all the premiere dates for upcoming Disney+ shows.

Stay tuned here for the latest news on all of these titles!

‘The Lion King’ Sequel To Begin Filming This Summer