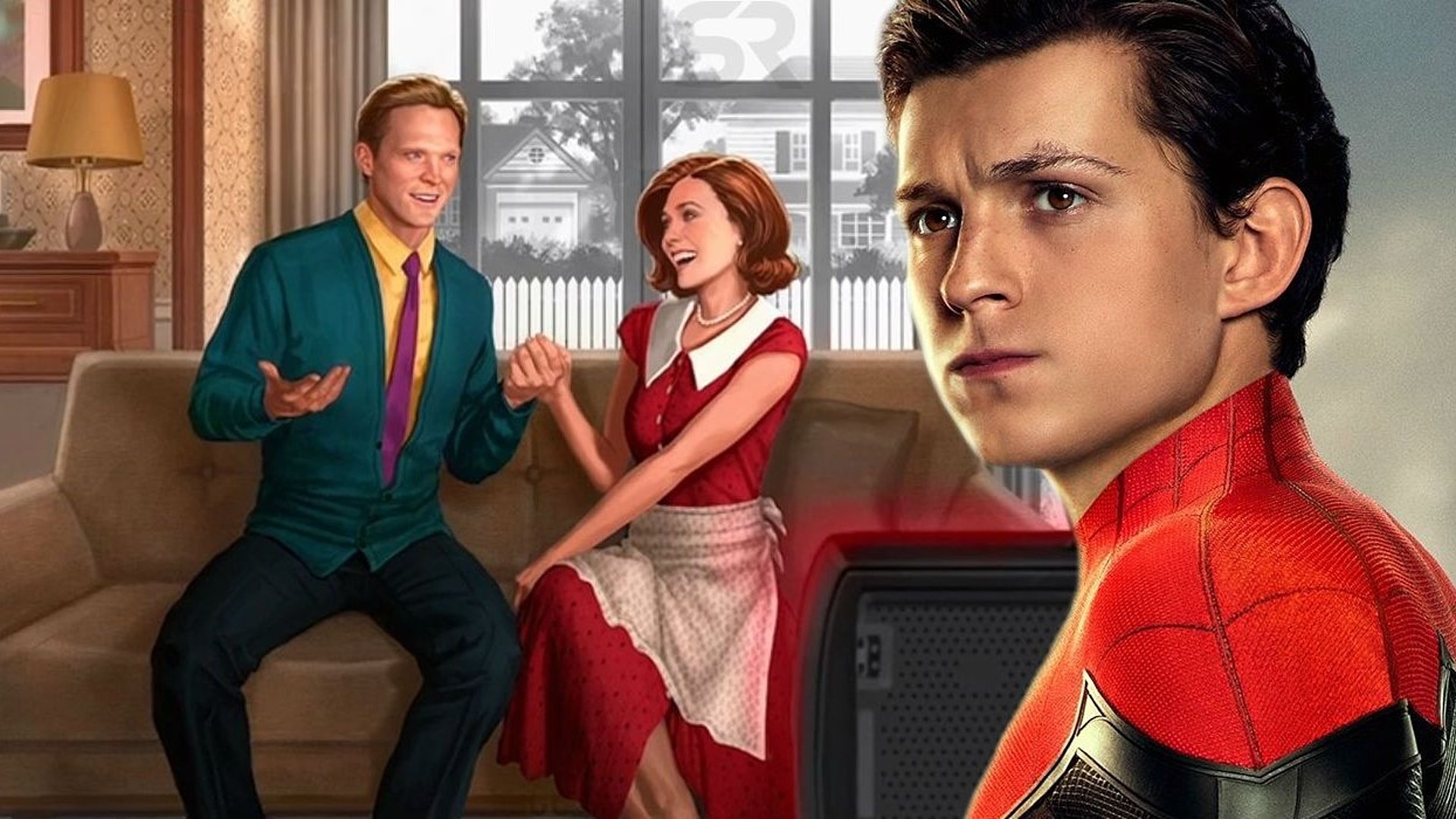 It seems that Tom Holland is enjoying life. With his recent project Cherry releasing this week on February 26, the young actor sat down with The Playlist and described what his “favorite Marvel thing” is.

When asked about whether he was enjoying the show [WandaVision], Holland replied:

“I’m absolutely loving the show. I love the camaraderie that we have on set every Saturday. We work through the weekends. So, every Saturday everyone’s on set, talking about it and everyone’s spitting their theories out of what’s going on. I love the apprehension of waiting for Friday.”

And without a moment’s hesitation, Holland went on to congratulate Elizabeth Olsen’s performance.

Next to The Mandalorian, WandaVision has become another one of Disney+’s notable success stories that’s gone on to become of the world’s most popular TV series.

Currently, Holland is in the midst of filming the third installment to Disney’s Spider-Man movie series.

Marvel Studios Has Meeting To Discuss Writing of ‘Fantastic Four’