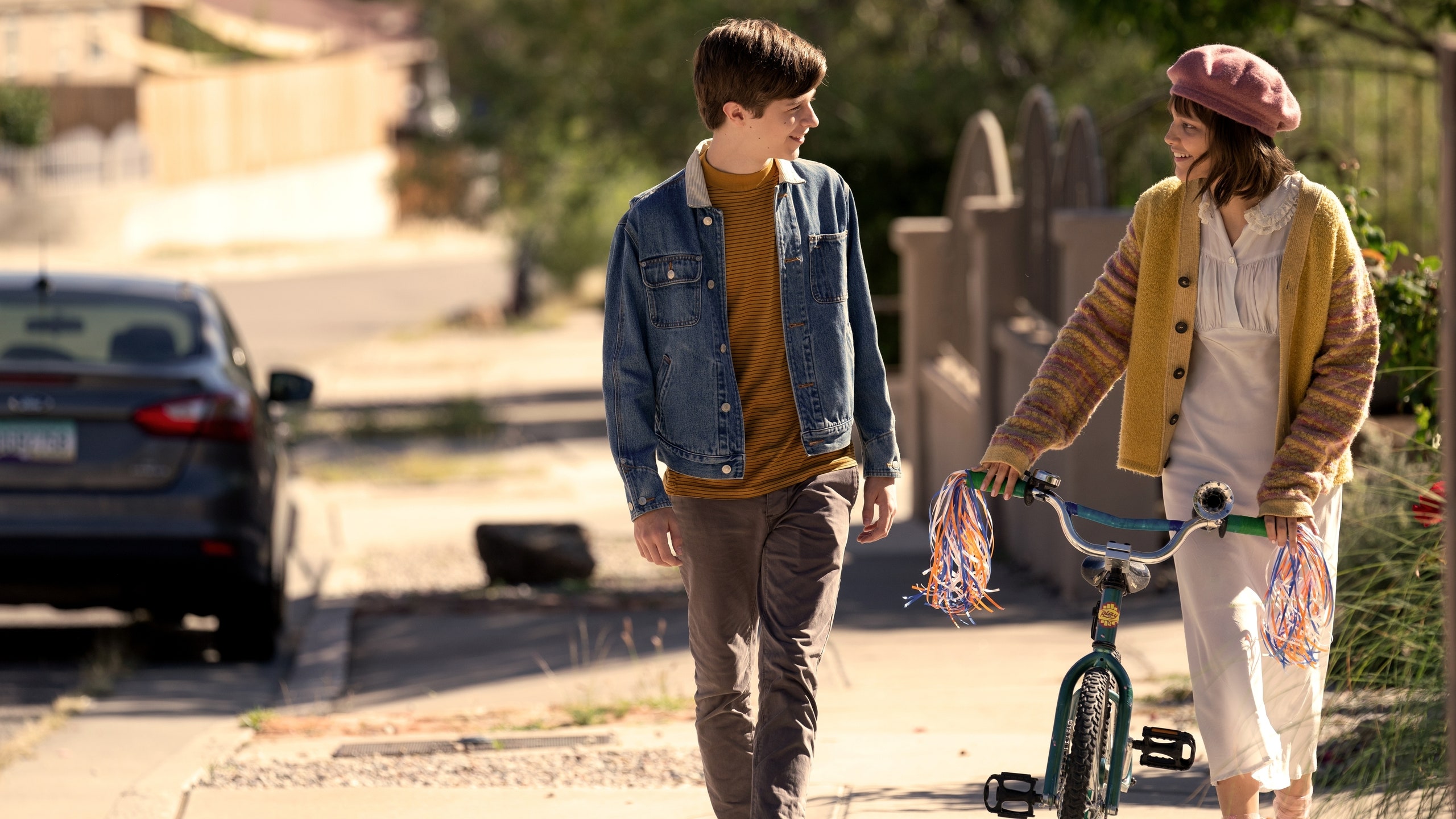 A sequel to Disney+’s original romantic drama, Stargirl, is in development.

According to The Hollywood Reporter, Julia Hart will return to direct alongside star Grace VanderWaal. This time, the actress will be joined by actor Elijah Richardson as well as composer-musician Michael Penn. The project becomes the first sequel greenlit from a Disney+ original movie.

Stargirl was adapted from the best-selling book by Jerry Spinelli which became New York Times’ best-selling young adult novel. The story follows a young boy in Mica, Arizona who falls for unusual and free-spirited girl.

Currently, there is no release date set for this project.

‘Big Hero 6’ Characters To Debut in the MCU