'Big Hero 6' Characters To Debut in the MCU 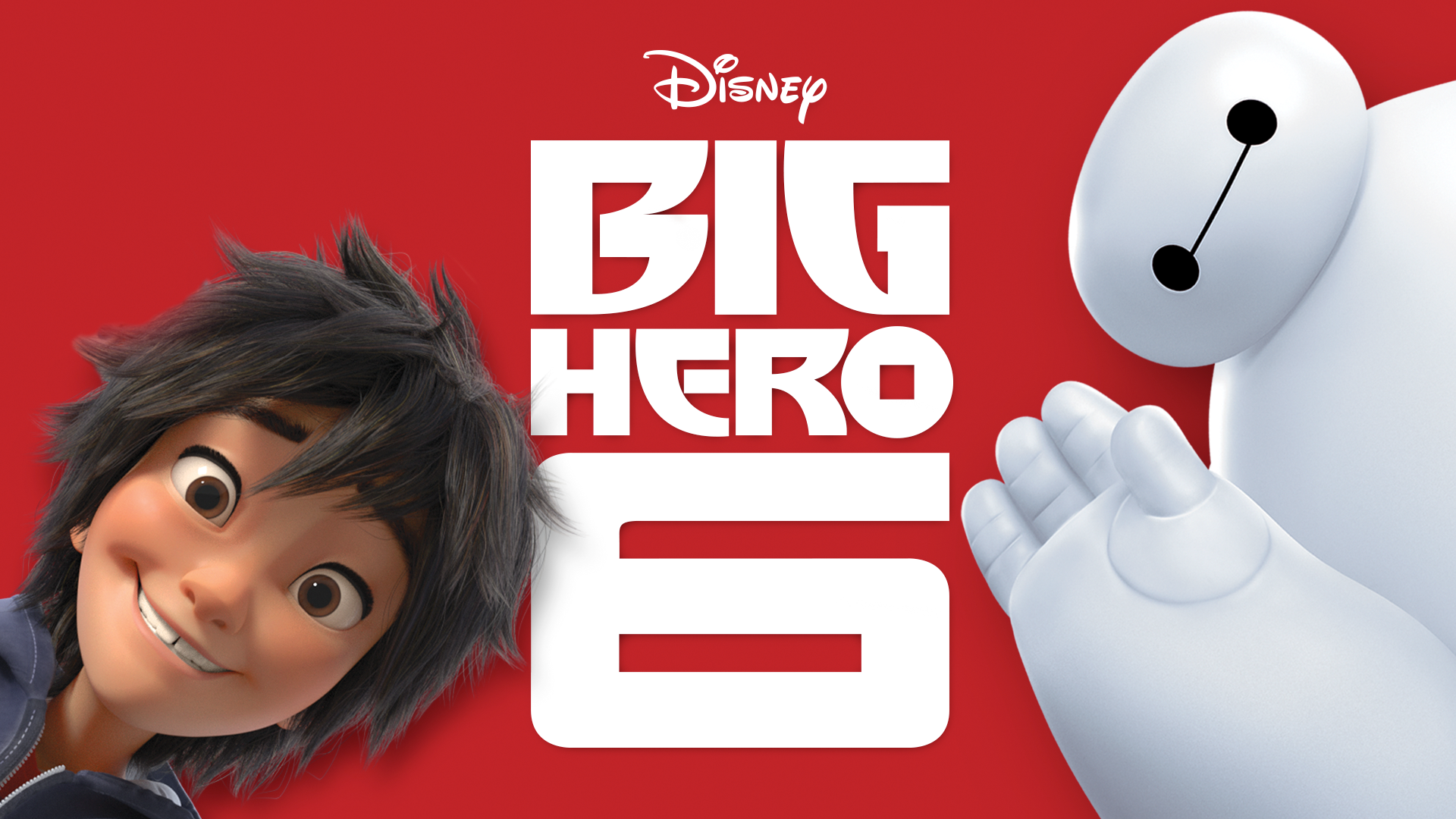 After the credits rolled in Disney’s Big Hero 6, we watched as Fred admired his family portrait hanging on the wall of his mansion. His father has a striking resemblance to Marvel creator, Stan Lee. Wishing he could share his superhero accomplishments with his father, Fred accidentally uncovers a secret room behind the picture frame that reveals a plethora of superhero costumes and weapons. While admiring the costumes, Fred’s father walks in and agrees with his son’s underwear usage. Once they decide they have a lot to talk about, the screen goes black.

The role of the father was voiced by the legendary Stan Lee.

Big Hero 6 made its first appearance in Marvel Comics in 1998. Since then, the band of heroes has shown up in its own animated film, TV series, and a brief Easter egg in Avenger’s Age of Ultron. Now, a new report says that Big Hero 6 is ready to make its first live-action debut in the MCU.

According to The DisInsider, they’ve exclusively learned that “certain characters from Big Hero 6 will be making their live-action debut in the MCU.” Although they are unsure what characters will be crossing over, they are certain we can at least expect Baymax and Hiro to show up at some point, possibly in projects like Secret Invasion, Agents of Atlas, and Doctor Strange. Currently, it unknown at the moment whether the voice actors will reprise their roles in live-action.

If you’re a fan of Big Hero 6 like I am, this is some exciting stuff!

UPDATE: In a recent statement from Variety, the site has indicated that this rumor is not true. Read more here.

Stay tuned here for the latest updates on all things Big Hero 6.

‘Secrets of Sulphur Springs’ To Debut Next Week on Disney+