'Ms. Marvel' Is Headed To Bangkok 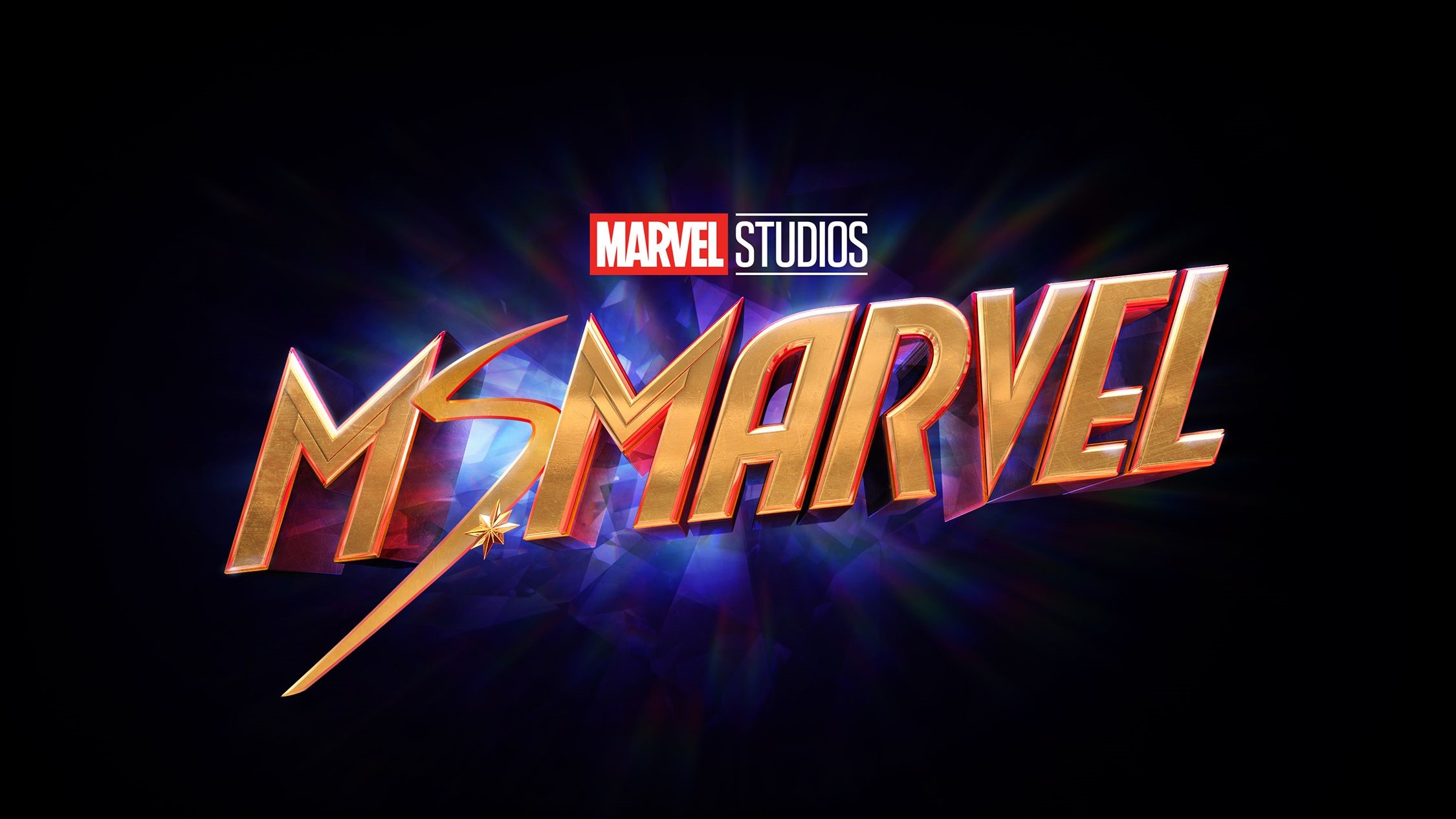 Last year, newcomer Iman Vellani became the MCU’s Ms. Marvel. Since then, Marvel Studios has been hard at work developing new TV shows for its already successful streaming platform, Disney+. WandaVision began Phase Four of the MCU and is already at the tail-end of its already successful first season. Soon, Falcon and the Winter Soldier will arrive in March before Loki takes over in May. Following Loki, Ms. Marvel is expected to debut later this year.

Ms. Marvel is currently filming in Atlanta and according to Murphy’s Multiverse, filming is headed to Bangkok, an iconic city located in Thailand.

The site claims they are unsure of how the pandemic might affect filming in such a far location, but they assume that Bangkok will “serve as the backdrop for a famous storyline from comics that took place in Badin, Pakistan.” The city of Badin is the hometown of Kareem (Red Dagger) and was reported that Aramis Knight joined the series in the role.

There’s a lot to be excited for Ms. Marvel. Arriving later this year, it’ll be interesting to see how the titular character fits into the franchise and how she helps shape Phase Four of the MCU timeline.