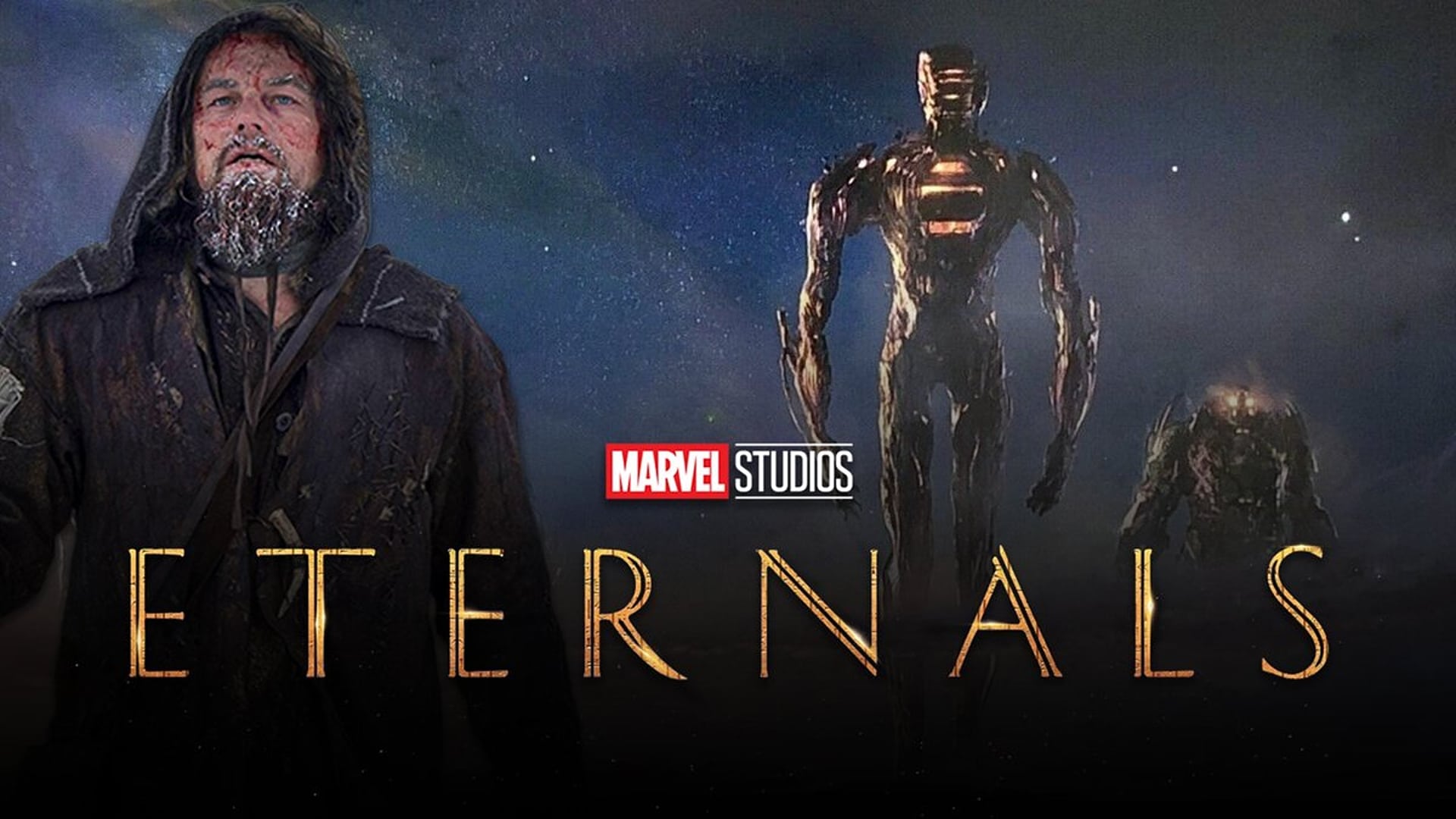 Directed by Chloe Zhao, Marvel’s Eternals will introduce a powerhouse superhero team that has existed for centuries protecting the cosmos.

In an interview with The Playlist, Zhao discussed her inspiration for the upcoming MCU film.

“Well, there’s multiple films for “Eternals.” I had to assign a few because of the scale of the film. But I think for the action sequences, which I just had such a great time working on with such a great team, I wanted to reference The Revenant a lot.”

The director then explained why she chose The Revenant as the outline for Eternals‘ action scenes.

The Revenant is a film that I love so much. And I think we’ve watched The Revenant so many times, every meeting when we come to our action sequences because most of those sequences are shot on location. And I love how immersive and the way how you feel the dash and sequences in The Revenant. It’s definitely a film that we aspire to. And Marvel really, really supported that idea and really went for it.”

Eternals is scheduled to release on November 5, 2021.

Related Topics:EternalsMarvelMoviesNewsThe Revenant
Up Next

Leak Reveals Next ‘WandaVision’ Episode To Be Longest One Yet