Marvel Studios Has Meeting To Discuss Writing of 'Fantastic Four' 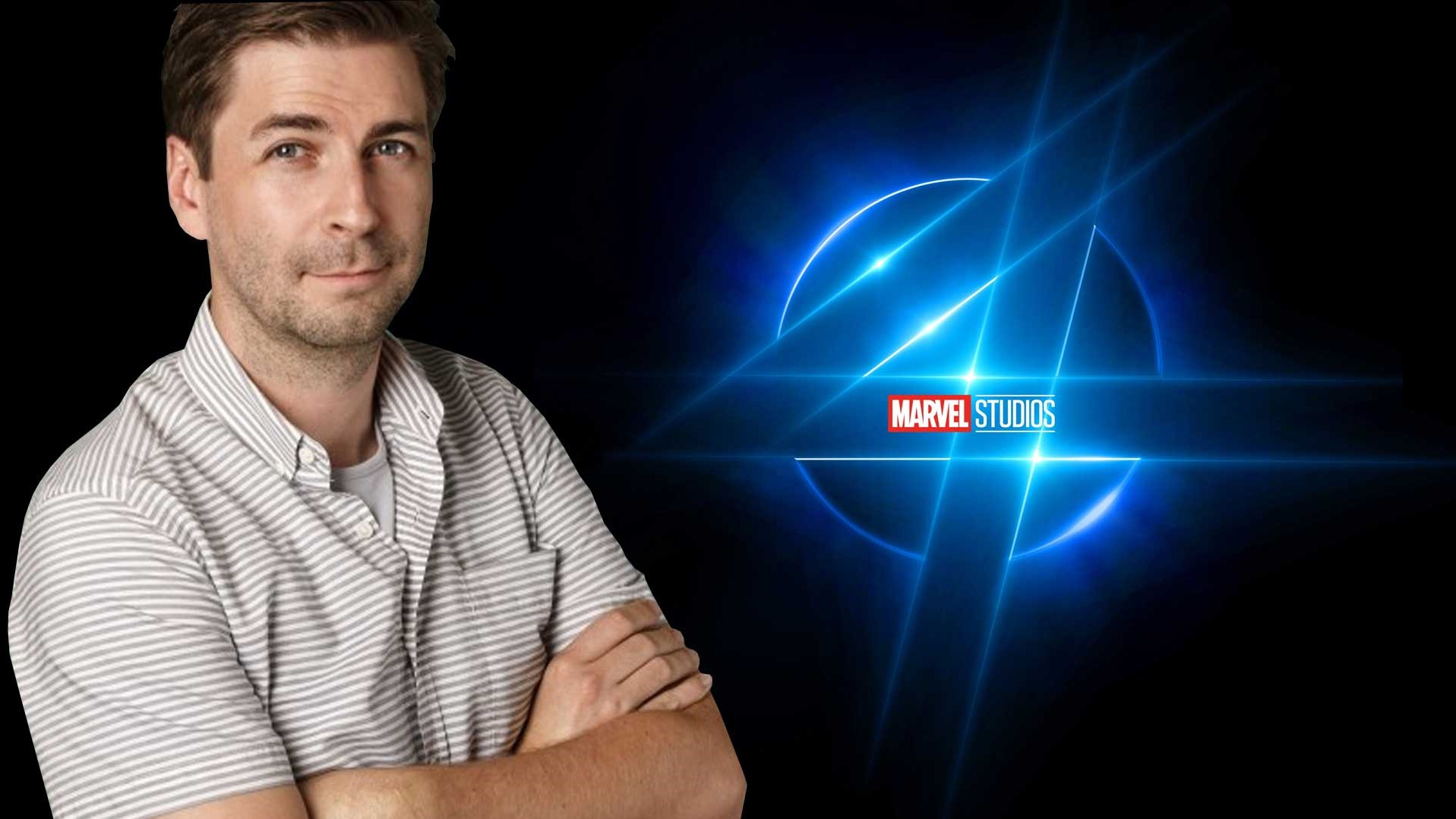 Marvel Studios had its first meeting with writers for the Fantastic Four. With Disney’s acquisition of Fox properties, the Fantastic Four has finally joined the rest of the Marvel license. Due to the recent casting rumors that began circulating over the internet this past weekend that Jennifer Lawrence was in talks for the role of Sue Storm. Deadline Reporter, Justin Kroll, wanted to point out that it is too early for casting of the film. He tweets:

This meeting confirms that the film is in early stages of development. It has also been confirmed by Justin Kroll, that they have not found the writer or writers for the film and there is no written screenplay as of yet.  Still, this great news for Fantastic Four fans, the film is looking for writers and it was confirmed by Kevin Feige in late 2020 that Jon Watts, the director behind the successful Spider-Man: Homecoming, would be helming the new Fantastic Four film. Watts though is currently working on the production of the newest Spider-Man film, so the Fantastic Four production seems to be a way off.

Fans though can look forward to knowing that the Fantastic Four is coming and will have the stellar writing that Marvel Studios has already shown with the MCU.