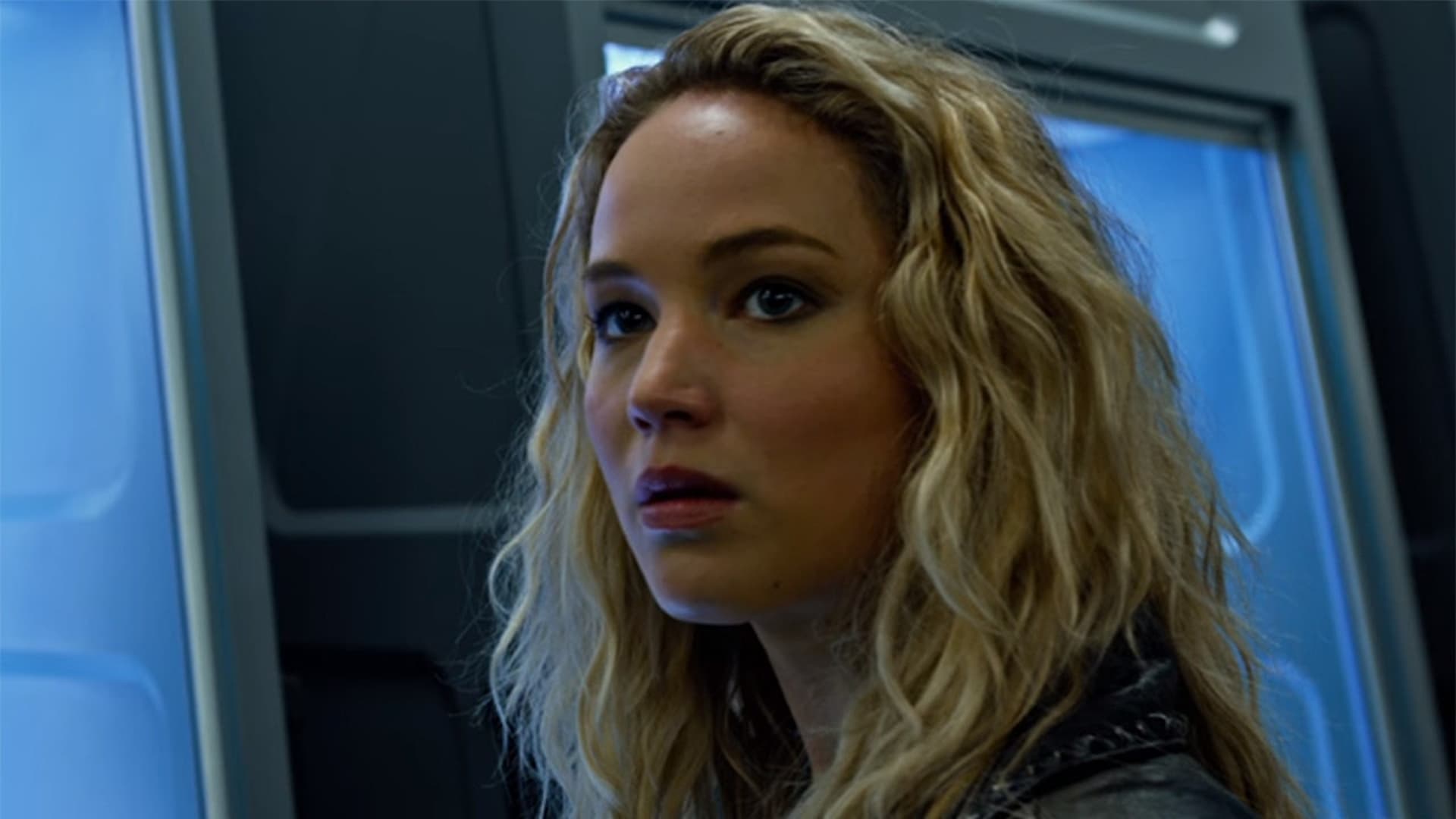 Fantastic Four hasn’t had much luck when it comes to being a people-pleaser. The latest entry in 2015 bombed at box office which garnered only a 18% audience score from Rotten Tomatoes. However, that isn’t stopping Marvel Studios from giving it a push in the right direction.

Jon Watts is signed on to direct and develop the latest Fantastic Four who has previously directed the last two Spider-Man movies. Currently, Watts is filming the third entry in Tom Holland’s Spider-Man series.

Fantastic Four is currently in pre-production but it sounds like things are starting to heat up in Australia.

According to The Daily Mail, Jennifer Lawrence has been cast as Sue Storm/Invisible Woman and that the actress is headed to Australia to begin filming Fantastic Four.

It is worthy to note that The Daily Mail doesn’t have a good reputation with accurately leaking casting news. Until we’ve recieved additional confirmation, take this rumor with a grain of salt.

Jon Watts’ Fantastic Four is set to arrive sometime in 2023.

‘Ms. Marvel’ Is Headed To Bangkok