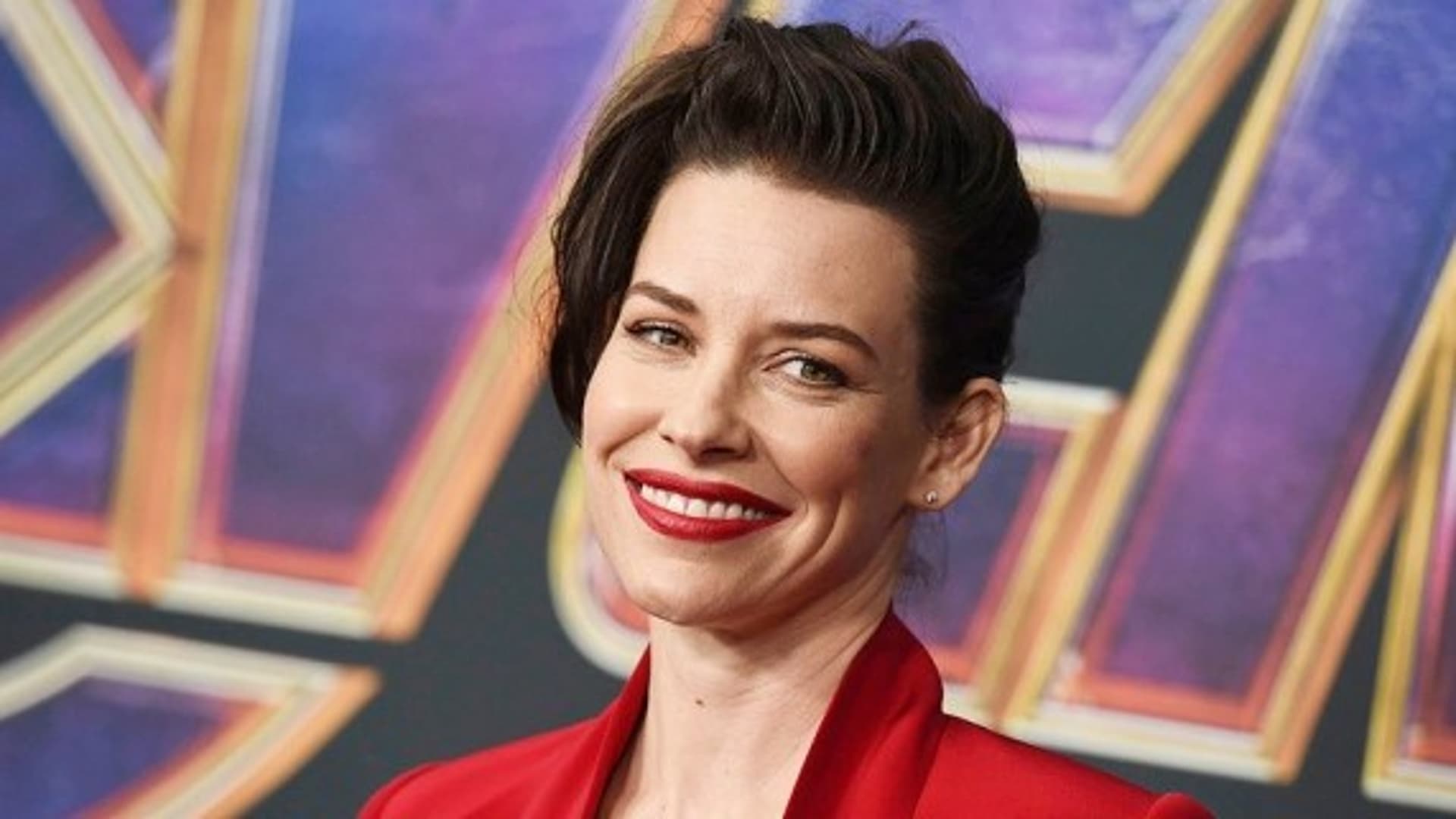 Ant-Man star actress Evangeline Lilly who portrays The Wasp, has confirmed the filming start date for Ant-Man And The Wasp: Quantumania.

There are rumors that Quantumania could also set up a young Avengers film or TV series. However, there is no official confirmation yet on that claim.

Ant-Man and the Wasp: Quantumania is expected to hit theaters in 2022.

Marvel Studios Has Meeting To Discuss Writing of ‘Fantastic Four’

‘Ms. Marvel’ Is Headed To Bangkok