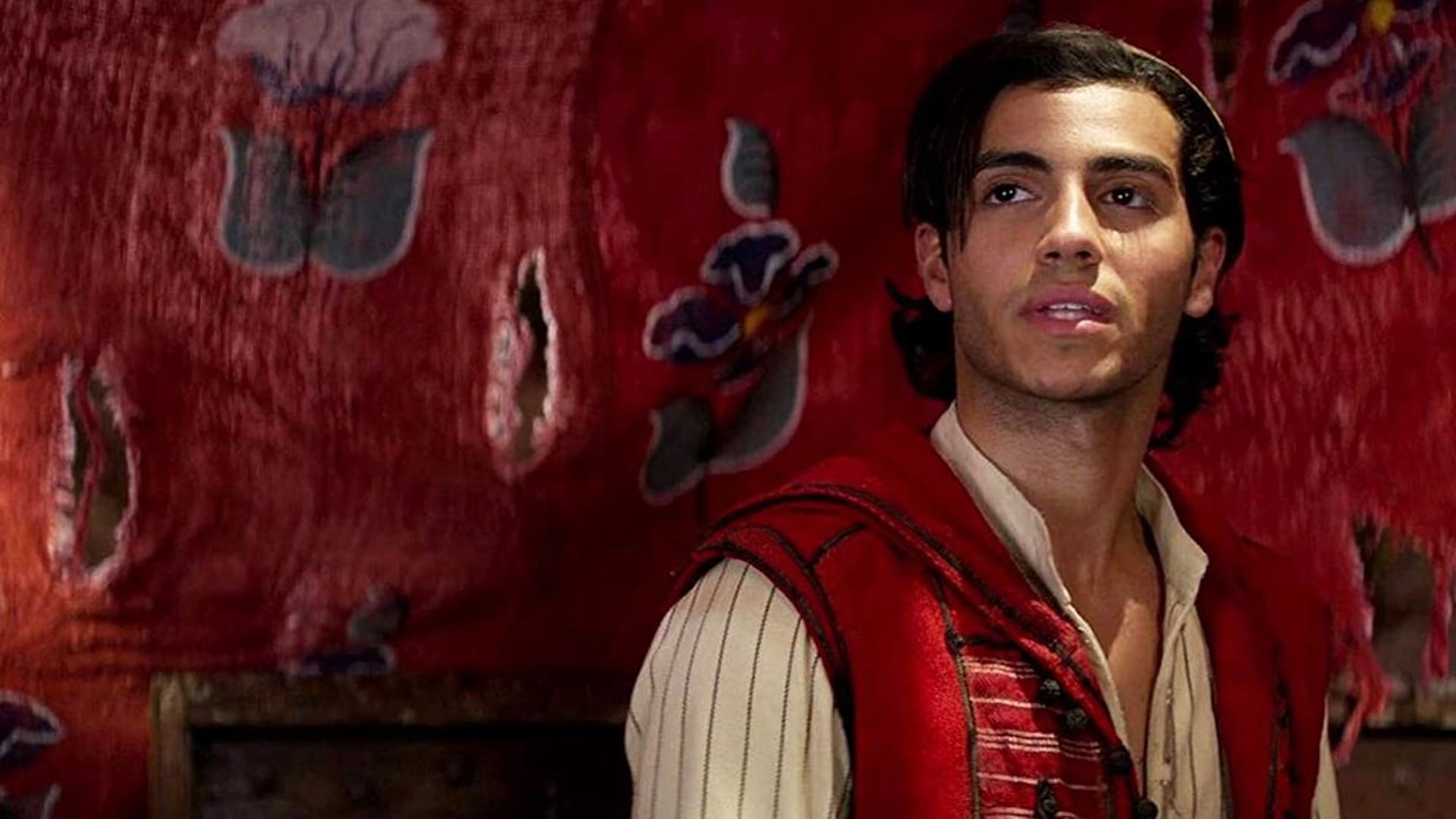 From street rat to space rat, Mena Massoud is rumored to be the front runner to play as Ezra Bridger in Lucasfilm’s upcoming Star Wars series, Ahsoka.

According to Kessel Run Transmissions, fan-favorite character Ezra Bridger will have a pivotal role in Rosario Dawson’s Ahsoka series. And because of Massoud’s admirable performance in Disney’s Aladdin, Lucasfilm is planning to cast him as the young Jedi Knight.

“I think it was a great sacrificial ending and it wrapped up the story; Lothal is safe and Ezra became whole as a Jedi and learned the way of the Jedi through selflessness,” Gray said. “I have high hopes for him to return – he’s grown into a formidable Jedi and we know he’s out there somewhere amongst the Purrgil in deep space.”

It was also previously rumored that Thrawn’s voice actor, Lars Mikkelsen, would make his live-action debut in the Ahsoka series.

If these rumors turn out to be true, it sounds like Lucasfilm is utilizing the Ahsoka series to finish what Rebels started.

Ahsoka is rumored to hit Disney+ sometime in 2022.

‘The Mandalorian’ Almost Had a Fan Favorite Cameo Location