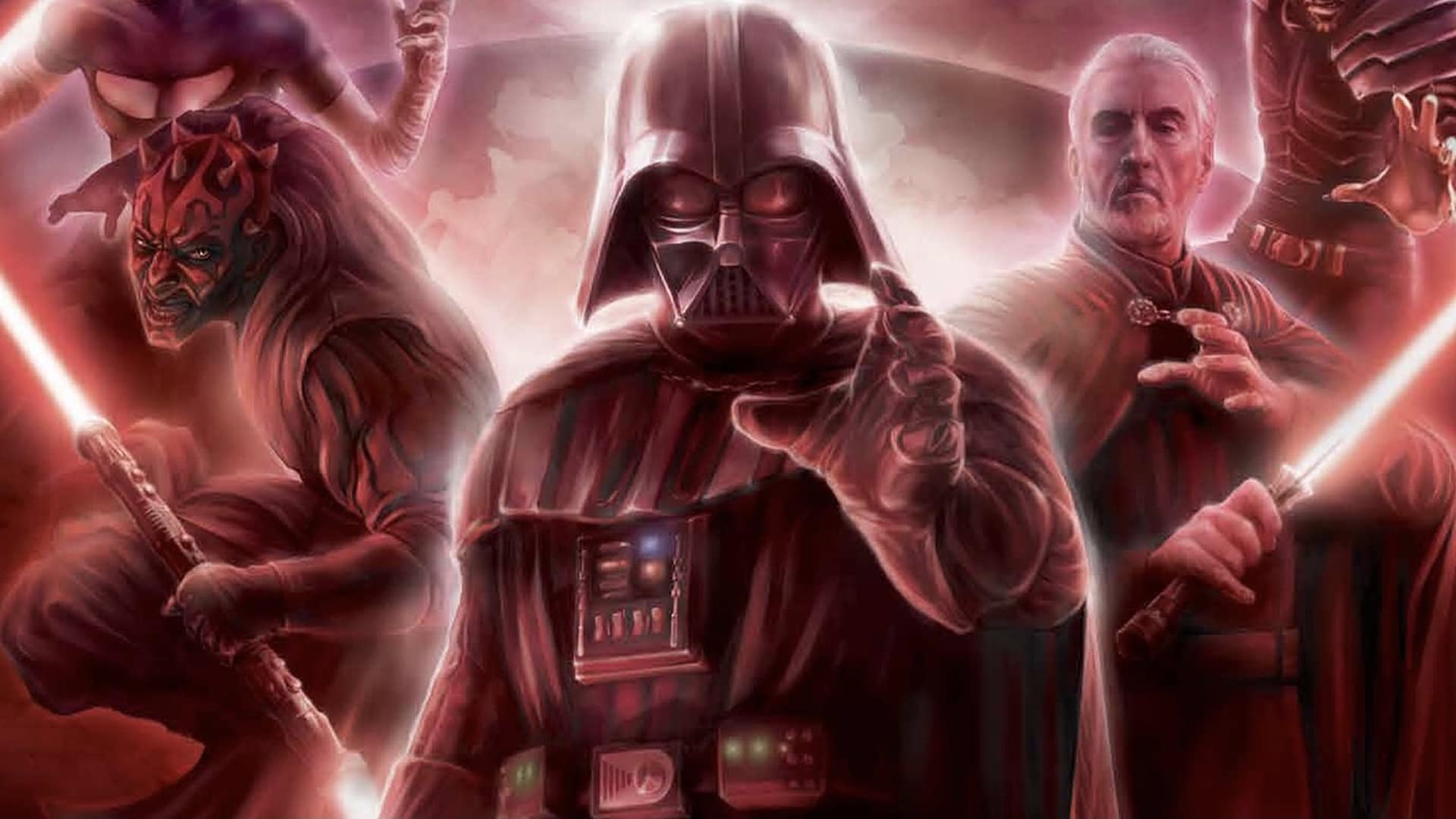 An all-new Star Wars children’s book will explore the secrets of the Dark Side, secrets only the Sith would tell.

Narrated by Darth Sidious, the book cover features some of the most iconic Dark Side users in the galaxy far, far away: Kylo Ren, Palpatine, Snoke, Savage Opress, Count Dooku, Darth Vader, Maul, and Asajj Ventress.

Star Wars: The Secrets of the Sith is written by Mark Sumerak and illustrated by Sergio Gomez Silvan. The book will feature content with “arcane knowledge, incredible artwork, and other interactive features, such as pop-ups, booklets, and lift-the-flap inserts,” making it a fun read for younger audiences.

The upcoming release is a sequel to The Secrets of the Jedi.

Star Wars: The Secrets of the Sith releases in August and is available for pre-order now.

Related Topics:BooksNewsStar WarsThe Secrets of the Sith
Up Next