‘Secrets of Sulphur Springs’ To Debut Next Week on Disney+ 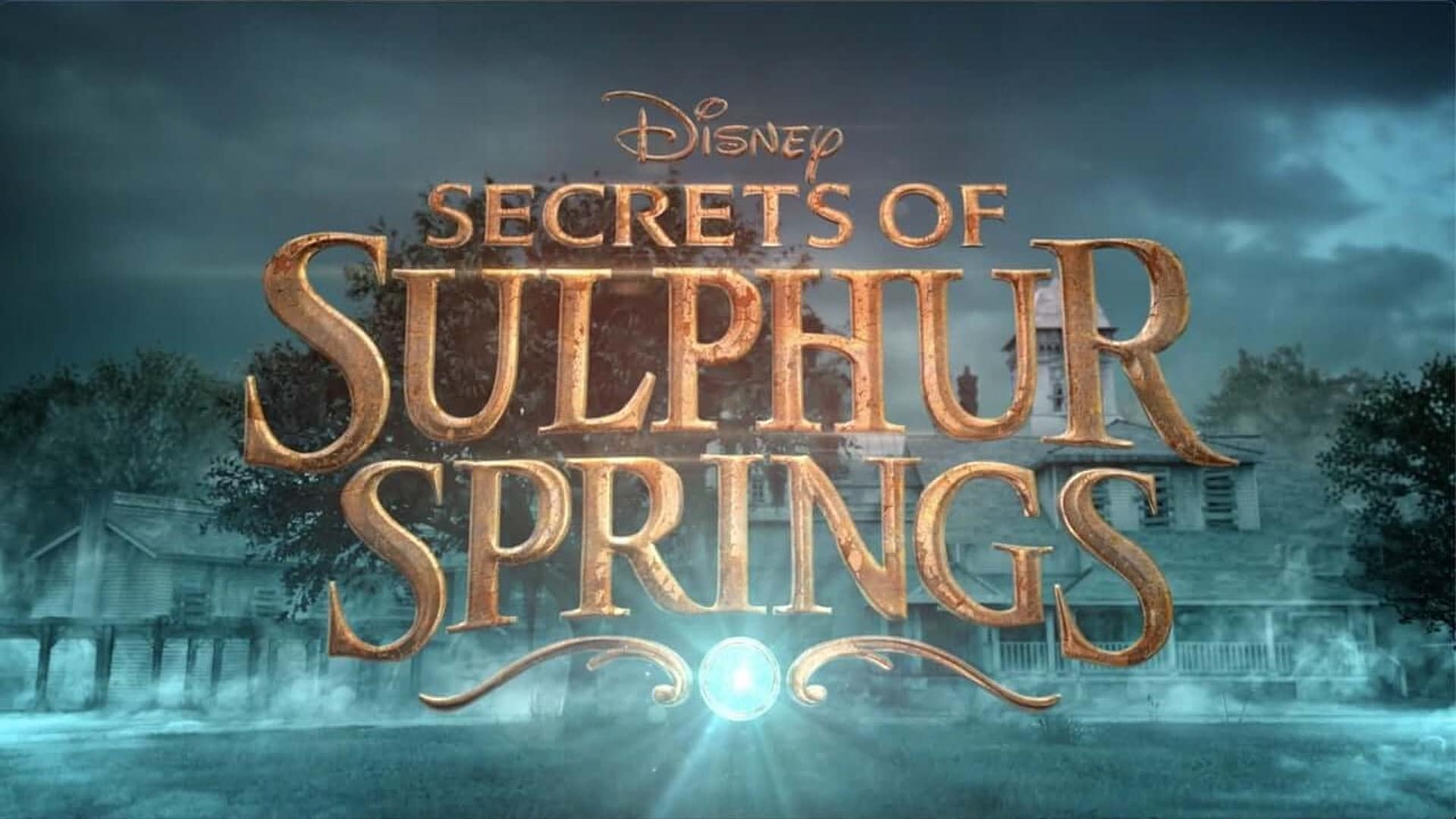 The exciting mystery adventure series, Secrets of Sulphur Springs, is set to debut its first five episodes on Disney’s streaming platform next week on Friday, February 26.

Each new episode on Disney+ will release the following Friday through April 9.

Secrets of Sulphur Springs has become the most popular TV show on DisneyNOW and has reached 3.5 million total viewers since its premiere on the Disney Channel.

The series is set in Louisiana and follows 12-year-old Griffin Campbell who was upended by his father, Ben. Originally from Chicago, the family moves into an abandoned hotel called The Tremont. His mother Sarah and his younger twin siblings, Wyatt and Zoey, hear rumors that the hotel is haunted by the ghost of Savannah. Griffin meets one of his friends, Harper, and together, they find a portal that transports them back in time where they uncover clues of town.

‘Big Hero 6’ Characters To Debut in the MCU