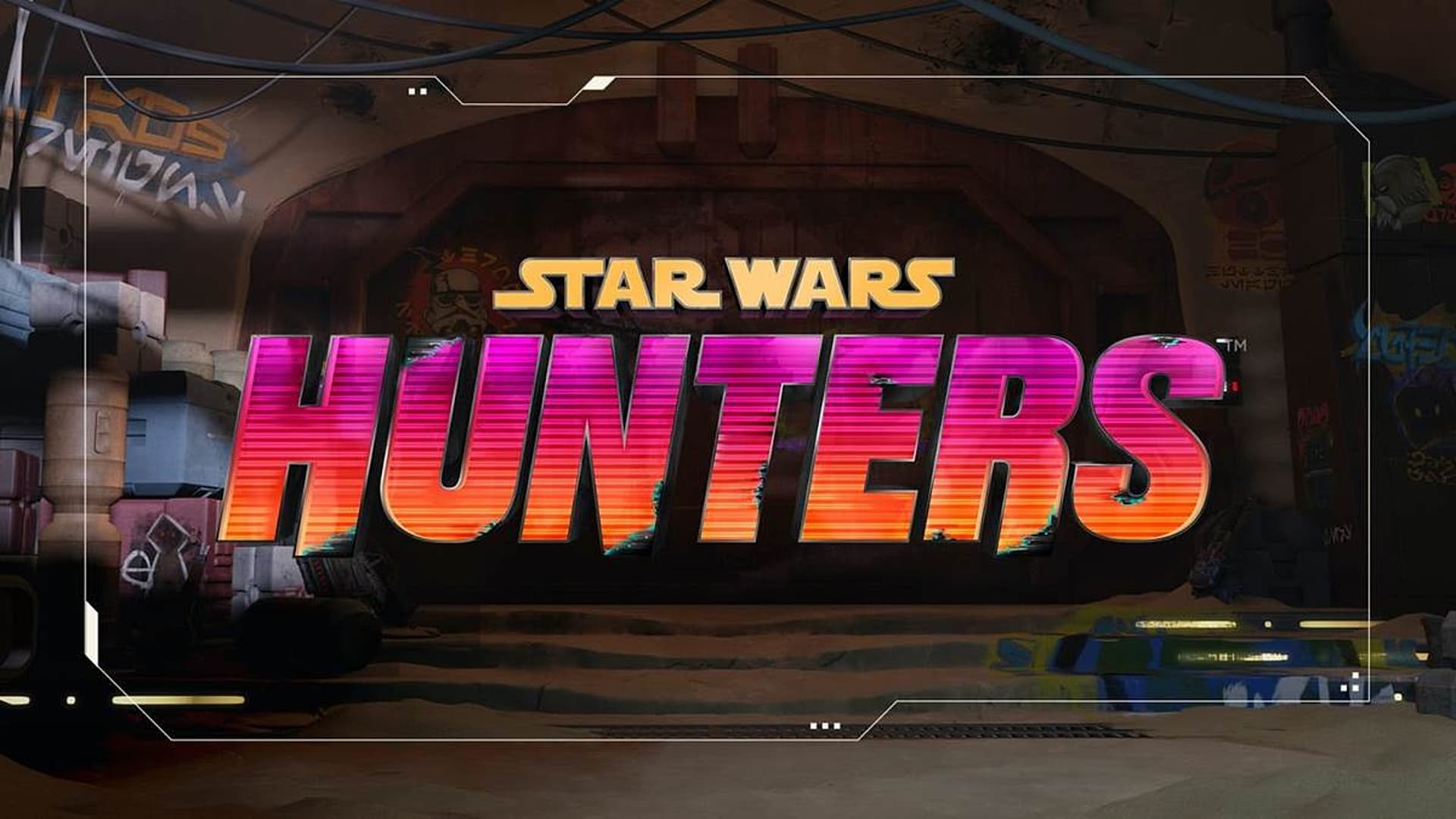 Earlier this year, Lucasfilm Games teased fans with the announcement of an open-world Star Wars game that aims to allow fans to explore the galaxy far, far away.

In the meantime, Lucasfilm Games has teamed up with Zynga in creating the newest game, Star Wars: Hunters.

The game is said to be a competitive arena fighting game featuring an ensemble of new and original Star Wars characters with team-based, online battles.

According to the synopsis:

“Set after the fall of the Galactic Empire, Star Wars: Hunters will connect players in real time to battle in arena settings inspired by iconic Star Wars locales. Play as daring Bounty Hunters, heroes of the Rebellion, and an Imperial stormtrooper, in an action game that immerses players in fast-paced and visually stunning Star Wars conflict.”

Douglas Reilly, VP of Lucasfilm Games spoke about the “look and feel” of the game.

“Star Wars: Hunters draws inspiration from classic Star Wars stories and settings, but with a look and feel that is different from anything we have done before. We’re thrilled to introduce this wildly creative cast of characters to our fans on Nintendo Switch, where they can join with their friends in thrilling battles at home or on the go.”

Coming to the Nintendo Switch, Apple App Store and Google Play, Star Wars: Hunters will be free to download with optional in-game purchases. The game is scheduled to arrive later this year.

Check out the trailer below!