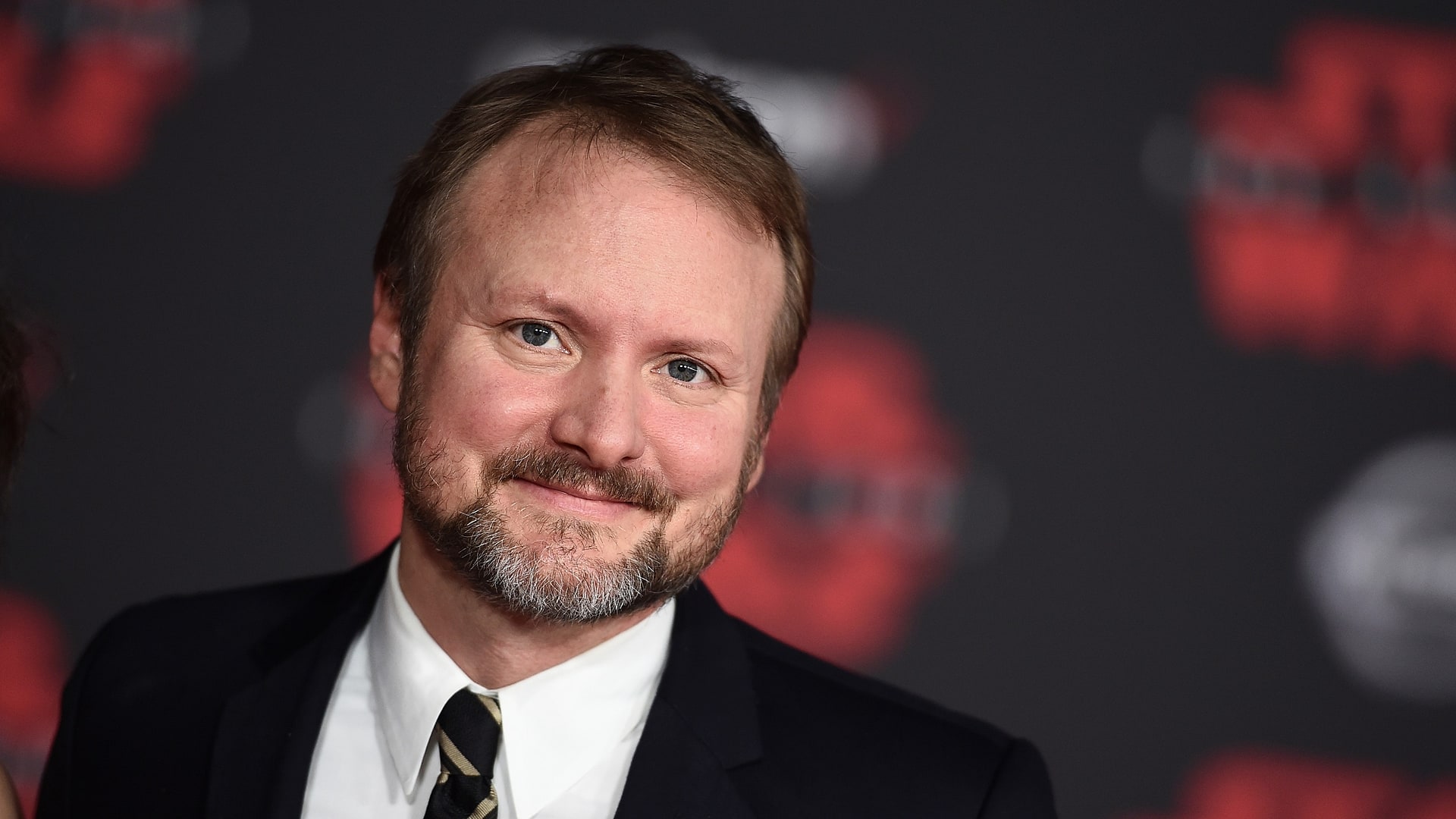 Previously announced in 2017, Lucasfilm announced that the controversial director would helm his own original Star Wars trilogy. Since then, it’s been as quiet as the sands of Tatooine.

According to Wilson, Rian Johnson’s trilogy is still in the works and that there are “no dates or timelines because he has other projects going on, but it is happening.”

Wilson received the update from the man himself, director Rian Johnson after interviewing him.

Due to the divisive nature of Rian Johnson’s The Last Jedi, there has been a lot of talk among the Star Wars fan base about whether his trilogy is necessary. Although the film has fostered a lot of division, maybe his trilogy is what will finally unite the fans.