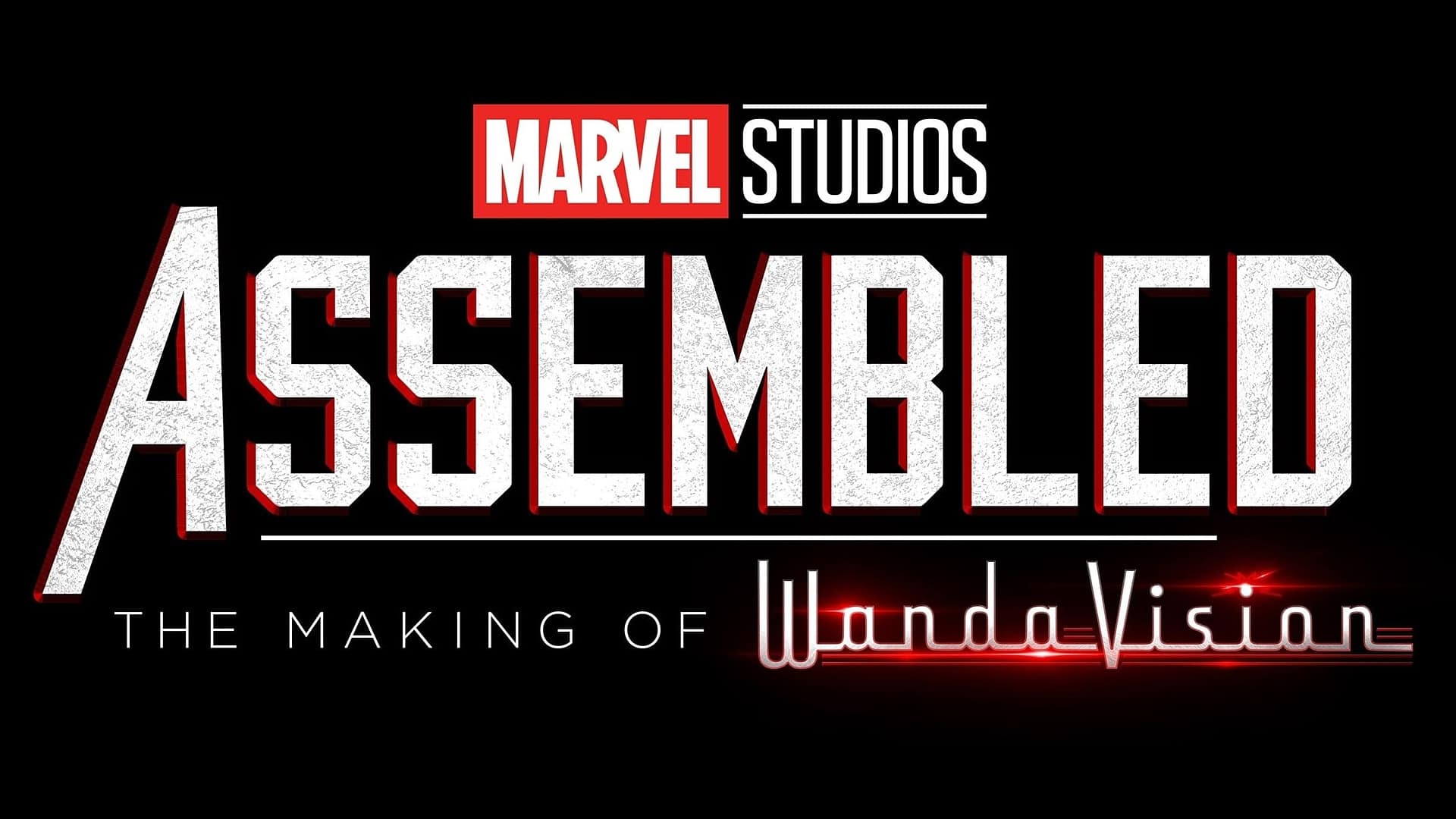 Marvel Studios has announced their newest project, Assembled, a new documentary series that begins streaming exclusively on Disney+ this March.

The studio revealed that the series will take fans on a journey “behind-the-scenes of the shows and movies of the MCU, following the filmmakers, cast and crew, and Marvel heroes every step of the way.” The first episode will focus on “The Making of WandaVision” and will premiere on March 12, 2021.

It is said that each new episode will drop shortly after the release of every new movie and TV series, giving fans fresh insight into the production and concepts of each project.

Get ready to pull back the curtain when the first episode, Assembled: The Making of WandaVision, arrives next month!

Related Topics:AssembledBehind-the-ScenesDocuseriesMarvelNewsTV Shows
Up Next

Danny Elfman To Score Doctor Strange in the Multiverse of Madness’