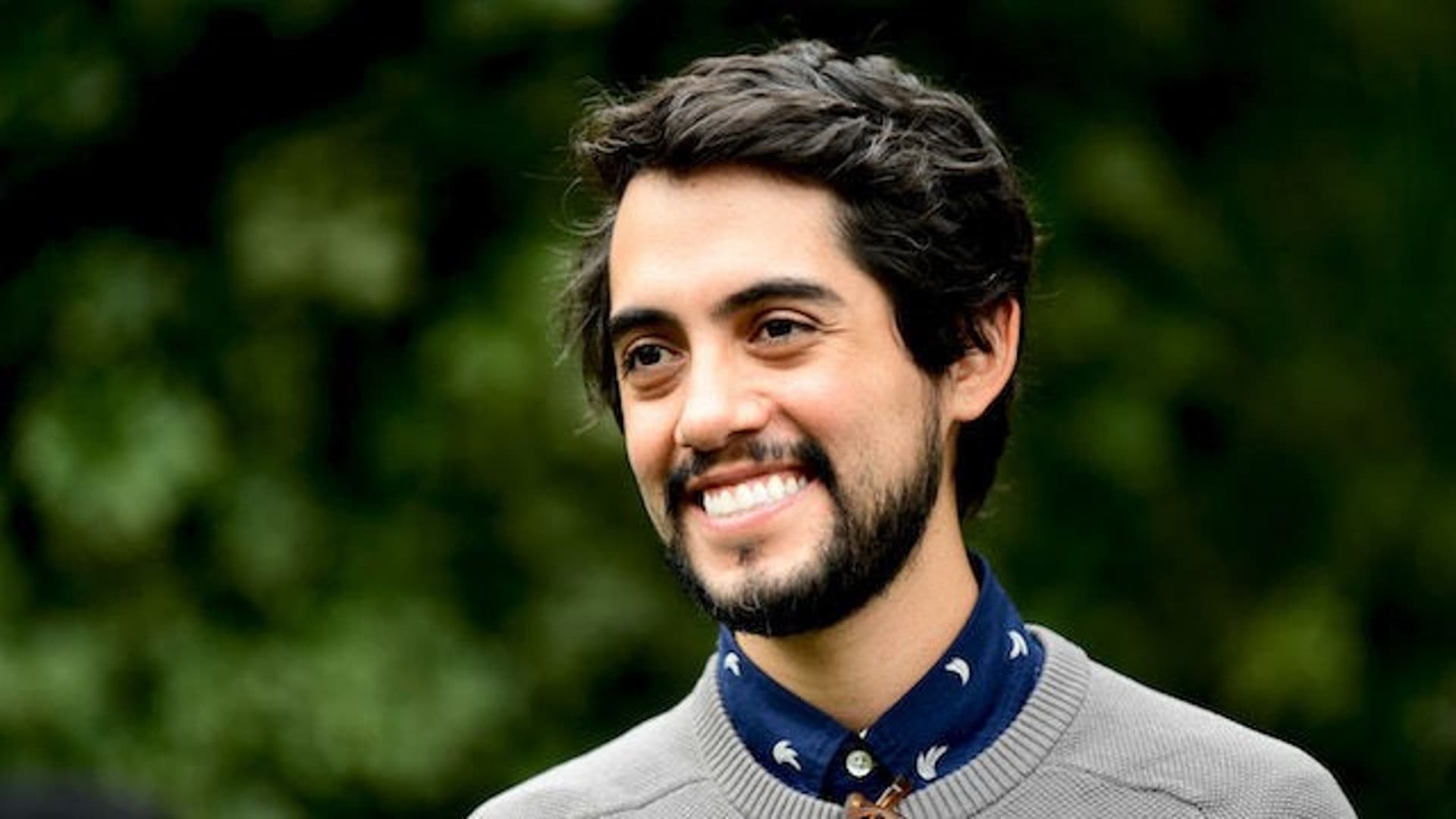 We are just weeks away from the Disney+ premiere of Raya and the Last Dragon, Walt Disney Animation Studios’ next original animated film.

Carlos López Estrada, co-director for the upcoming film discussed with LA Times En Español what it was like to work on the new project.

“It was an unexpected opportunity for me. I grew up watching Disney movies and if you asked me two years ago if I could see myself directing a Disney movie I would say ‘No’. It was unexpected, one of those people from Disney’s development department watched “Blindspotting” on Sundance and invited me, they were looking for new directors, young directors with diverse voices, with different backgrounds. And when we were talking I saw they were really interested on telling stories from a very different point of view and that’s what I was doing at the time. It was a very interesting contrast because, I wrapped filming “Summertime” one day and two days later I was at Disney planning my new movie and as you can imagine, both are completely different worlds. Disney has showed a lot of support to the stories I want to tell in my movies, and to be honest it’s really special to me to have these opportunities. I directed “Raya” first, which is the movie that’s about to be released, and the next one is a very intimate movie for me and I started developing it from zero, it’ll be releaed in two years. I love it, I found a new creative home in an unexpected place but I’m really happy and let’s see what happens with these stories. “

The interviewer then asks Estrada if the other film he’s talking about is the rumored live-action adaptation of Robin Hood.

“It’s an original movie for Disney Animation, they haven’t announced it yet, so everything is confidential at this point but we know it will come out on 2023, it’s in development and we will start with storyboards, the music and the script in a few months.

For now it doesn’t have a release date, we don’t have plans for it yet I hope one day we can continue with this project but for now I think they’re still figuring out some internal stuff.”

Walt Disney Animation Studios’ Raya and the Last Dragon will be available March 5, 2021 in theaters and on Disney+ with Premier Access.