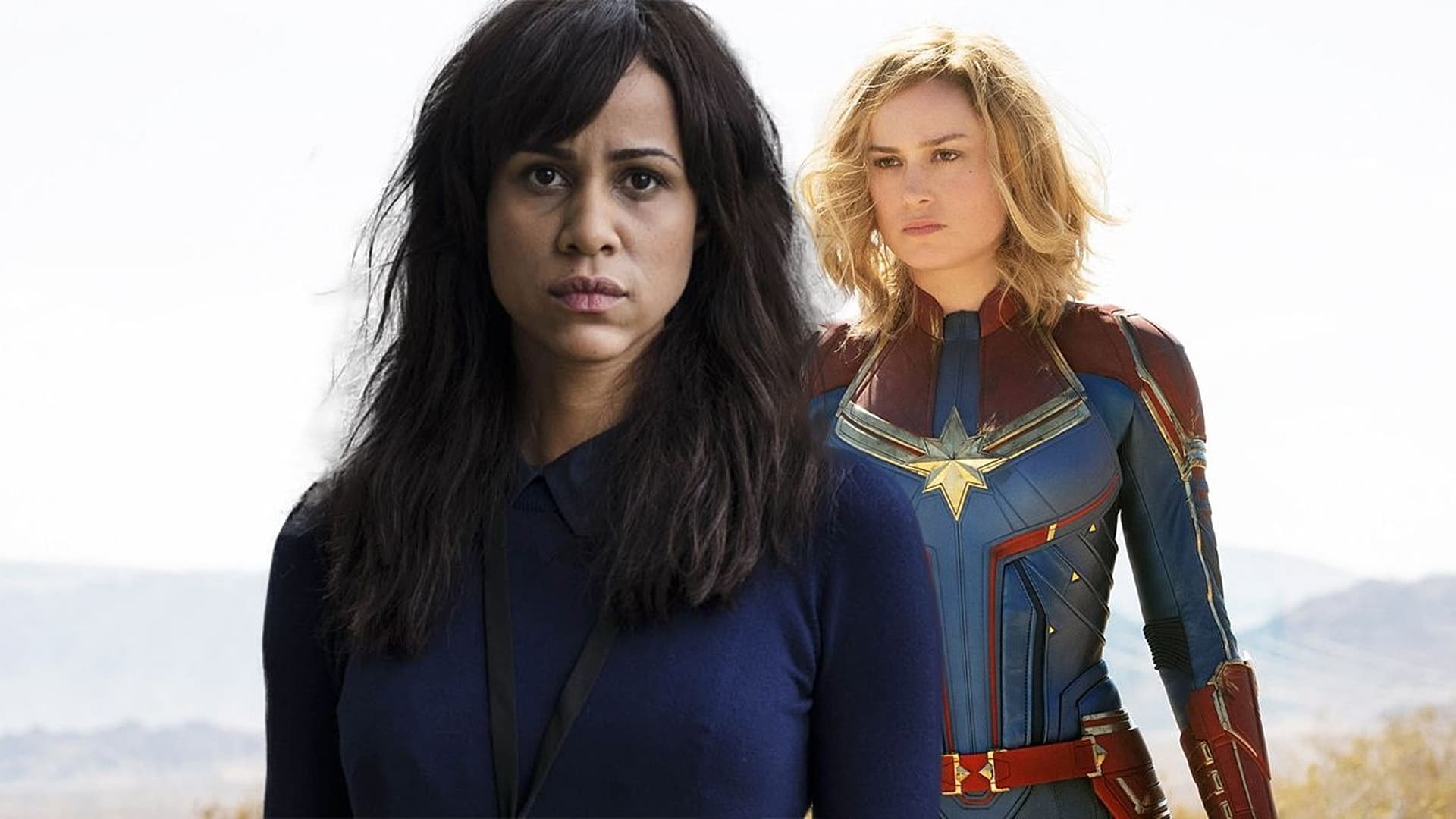 Zawe Ashton can reportedly been cast to play the villain in Marvel Studios’ Captain Marvel 2.

According to Deadline, Ashton will join Brie Larson in the sequel that will be directed by Candyman‘s Nia DaCosta.

The story editor for WandaVision, Megan McDonnell, penned the script and is set to release in theaters on November 11, 2022.