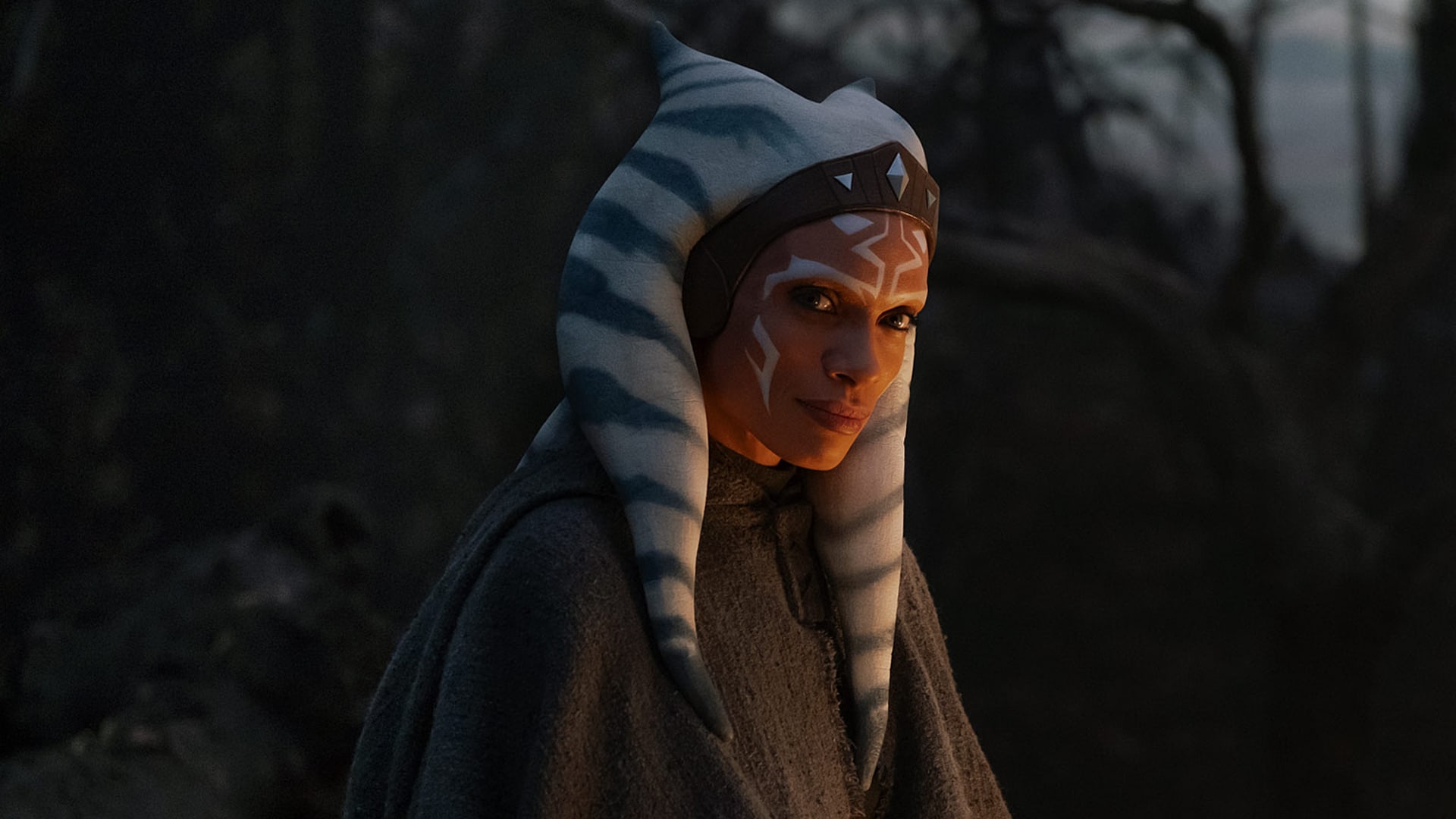 The Mandalorian — the first ever live-action Star Wars TV series — has become a successful powerhouse for Lucasfilm.

Along with its success is its utilization of futuristic technology that uniquely expands the scale of the environment with the help of video game engines and massive LED screens. The set was even given its own special name called “The Volume.” The more the technology is used, the more it advances.

In an interview with fxguide, The Mandalorian Production Visual Effects Supervisor Richard Bluff spoke about the advancements it took to bring Rosario Dawson’s Ahsoka episode, “Chapter 13 – The Jedi,” to life.

“For key scenes, such as in episode 5 of season 2, the production extended a practical set out of the volume into the sound stage beyond it… Unlike season one, the physical sets for this long continuous walk were built starting outside the volume. The set design was done so as to hide as much of the back (technical) side of the LED walls as possible, but the motion capture volume was extended into the normally technical areas of the stage so that the camera could be tracked moving continuously from outside the LED walls into the middle of the volume.”

Below is an image from the set of “Chapter 13” depicting real sets pieces blended with The Volume.

A blueprint of the stage design was also shared that helps visualize the steps it took to artificially blend the surrounding environments.

Supposedly, concerns grew that the brightness of the LED screens would negatively interact with the water in the courtyard during the duel between Ahsoka and magistrate Morgan Elsbeth.

As it turns out, this is why shooting scenes with water were deliberately avoided in Season 1.

“It can be so strange, and that was one of the reasons why in season one, we decided that it was too risky to shoot a scene with water in the volume, but we could be more flexible in Season 2.”

Bluff explained that ILM had to make the “technology sing” in order to make the duel reflect on the water as requested by Dave Filoni.

“Dave had written it into his episode, and we found that if there is ever a condition within the physical (LED) space that can bring the lighting and wrap it further around the actors, it cements them in that world. [It] was just one of those sets that really made the technology sing.”

The Volume has become the future of filmmaking. It is reported that James Gunn’s Guardians of the Galaxy 3 and Taika Waititi’s Thor: Love and Thunder will utilize this technology as well. It will be interesting to see how much it grows in the coming years.

Pedro Pascal’s HBO Deal May ‘Reduce’ Role in ‘The Mandalorian’