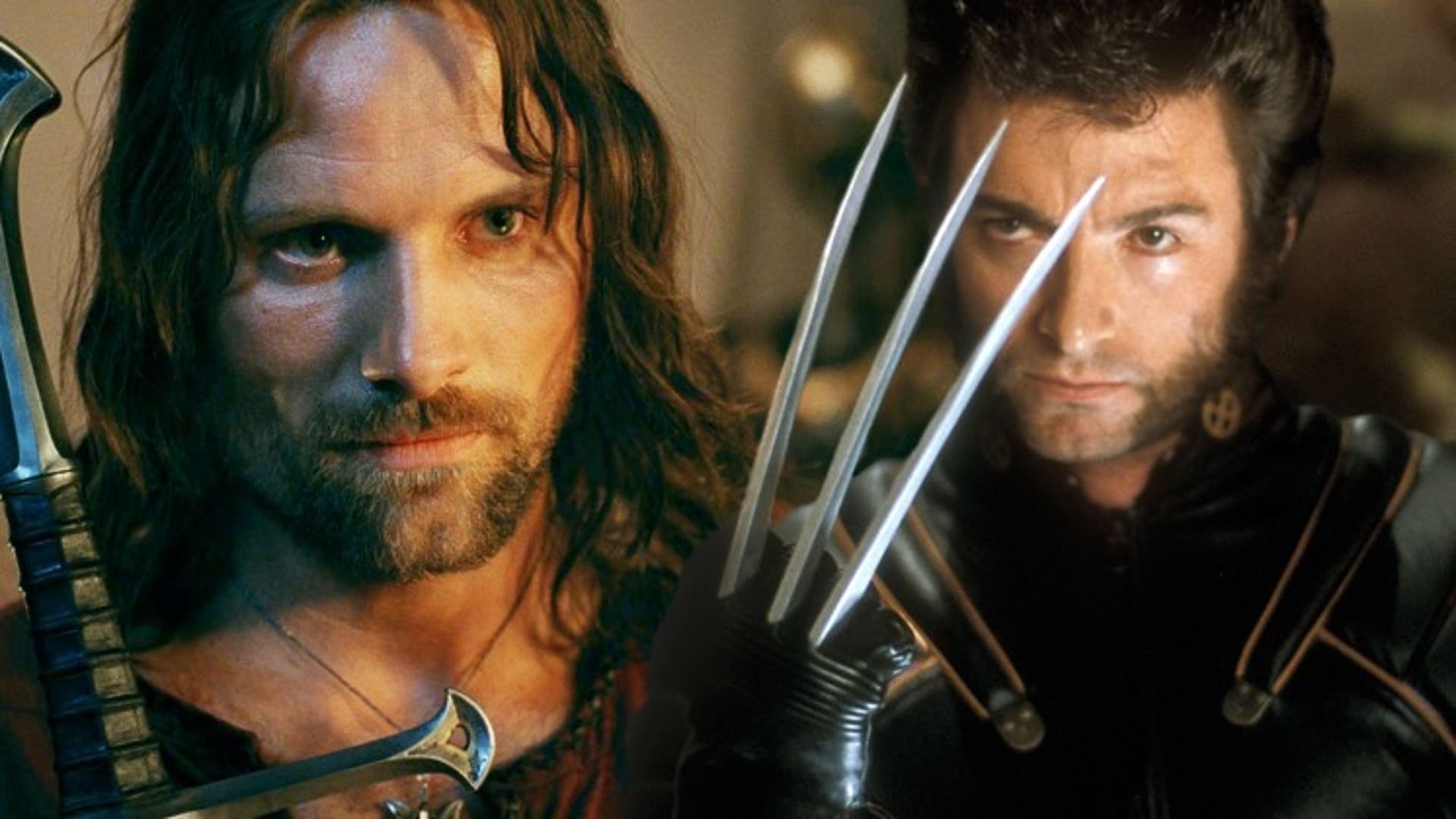 Oscar Nominee Viggo Mortensen sat down with Josh Horowitz, host of the Happy Sad Confused podcast to promote his directorial debut, Falling, and to reminisce about the trajectory of his long career.

Mortensen revealed that he, and not Hugh Jackman, was director Brian Singer’s first choice to play Wolverine.

Viggo met with Singer in 2000 to discuss the superhero flick. Known for his discernment in choosing roles, Mortensen brought his teen son Henry with him for the preliminary discussions.

Henry, a die-hard fan of Marvel comics, was unimpressed with Singer’s interpretation of Wolverine. While reading the script, Henry interjected, “This is wrong, that’s not how it is.”

As Henry pointed out the discrepancies in the comics versus the film Singer was “falling all over himself and then the rest of the meeting was him explaining in detail to Henry why he was taking certain liberties.”

The father and son both left the meeting with misgivings about the role.

“We walked out of there, and Henry asks if he will change the things he told him about, and I say I don’t think so. I’m not going to do it anyway, because I’m not sure I want to be doing this for years, and then a couple of years later I’m doing three Lord of the Rings so who knows.”

Mortensen was reluctant to play the three-clawed mutant for fear of being locked into the movie franchise for years. Despite his misgivings, Mortensen did say yes to starring in The Lord of the Rings trilogy.

Hugh Jackman won the role and won over audiences who may have been skeptical of the film’s deviation from the source material. Jackman’s iconic performance as Wolverine spanned 17 years over 7 films and brought him international acclaim. Though Jackman bid farewell to the beloved anti-hero in the film Logan, there are whispers of a cameo in the MCU on Disney+.

“I think he did great, I’m sure no one can imagine anyone doing it better than he did,” Mortensen said of Jackman’s portrayal.

Written, directed, and produced by Mortensen, Falling was released on February 5, 2021, across digital platforms and theaters.