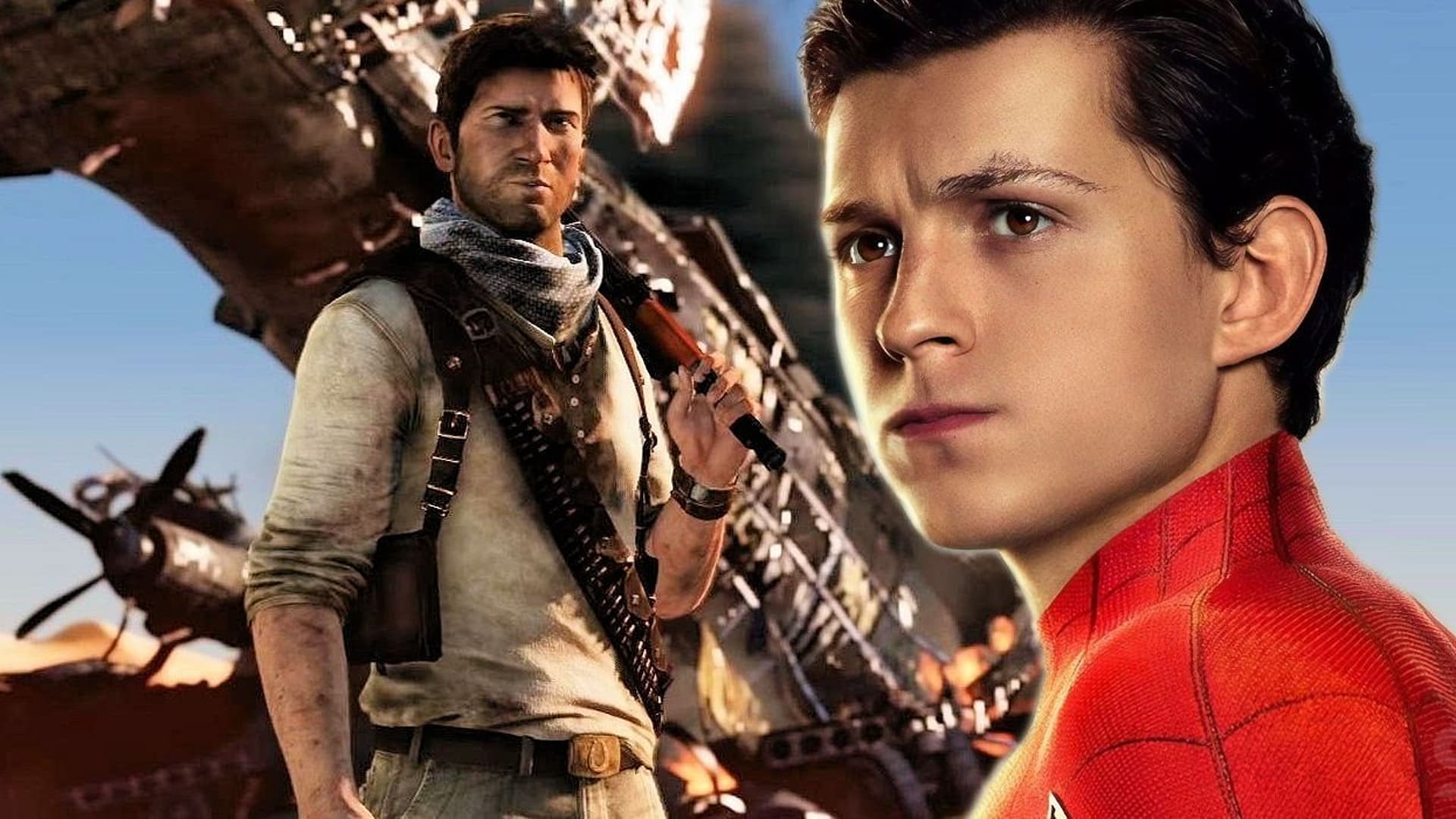 Spider-Man 3‘s plot is mostly unknown except for rumors and constant denials from Tom Holland that Tobey Maguire and Andrew Garfield are reprising their roles as the superhuman web slinger in a complex multiverse.

In a report from ScreenDaily, Holland shared his experience filming Spider-Man 3 after working on projects like Uncharted and how it affected his performance as Peter Parker.

“I was doing this scene [for Spider-Man 3] where I’m walking into this building and there is this cool cinematic shot pushing in behind me and [producer] Amy Pascal took me aside and said, ‘Why are you walking like that? You’re walking like a man; you need to walk like a boy.’ I went back and watched the monitor, and I could see I was walking with a swagger and confidence. [Spider-Man: Far From Home director] Jon Watts was like, ‘It’s fine, it’s [Uncharted’s] Nathan Drake. We’ll iron him out and get Peter Parker back.’”

“With great power, comes great responsibility.” It sounds like Tom Holland may have taken that a little too far on the set of Spider-Man 3.

Spider-Man 3 will be swinging into cinemas later this year on December 17, 2021.